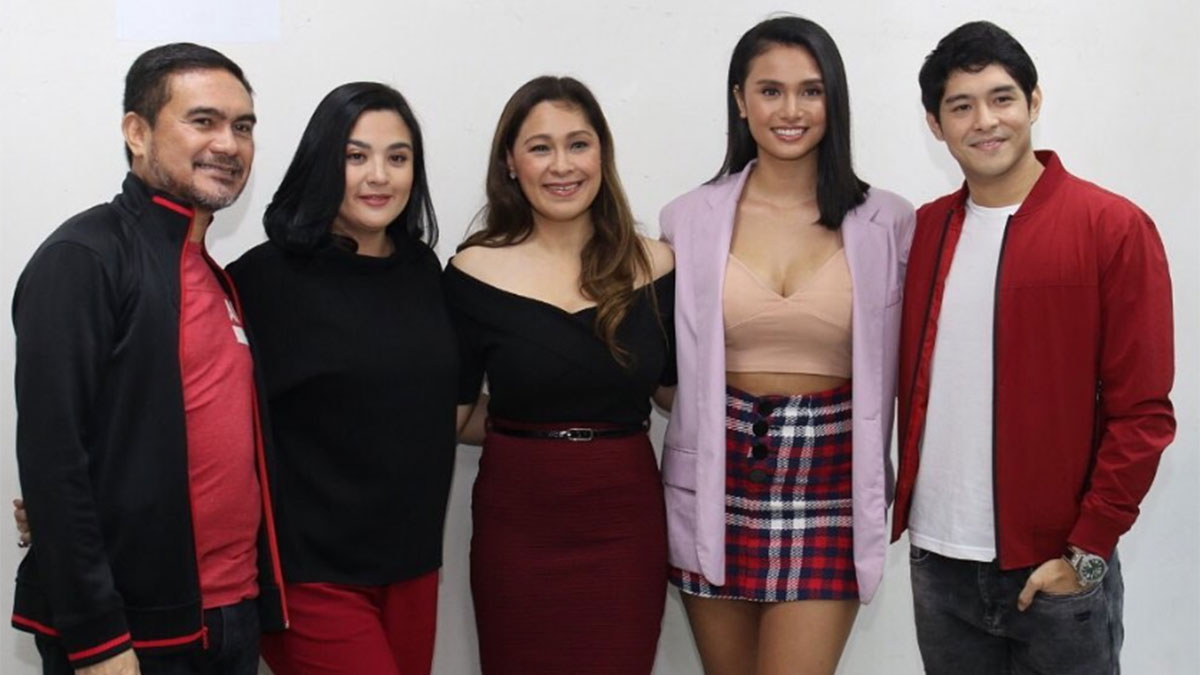 Sunshine will be joined by veteran actress Sheryl Cruz. Sunshine and Sheryl's bida-kontrabida duo became popular in the 2006 series Bakekang, where Sunshine played the title role.

Prior to Inagaw na Bituin, Sunshine was the lead star of the popular afternoon series Ika-6 Na Utos, which ran from December 2016 to March 2018.

Jeric Gonzales and Klea Pineda, who worked as partners in the series Ika-5 Utos, are reuniting for Magkaagaw.

Magkaagaw will be directed by Gil Tejada Jr., Sunshine and Sheryl's director in Bakekang.

GMA-7 has yet to announce Magkaagaw's airing date.