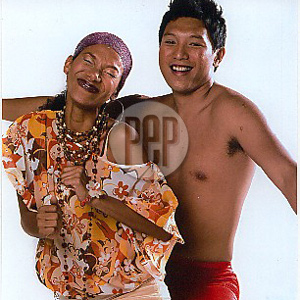 Forever is an old-fashioned melodrama set in the ‘50s. This play is about love, maturity, and self-sacrifice. It is also about closure and healing, listening and accepting. It is a play about people who realize that letting go is more sublime than holding on.

The other production is Call Me Flory, a satire that pokes fun on social climbing and social climbers at a time when Manileños espoused "the true, the good and the beautiful." It shows that pretense is a cheap trick. It is a fun, wacky, and hard-hitting piece on our secret desire to belong to high society.

Show times and dates are as follows: