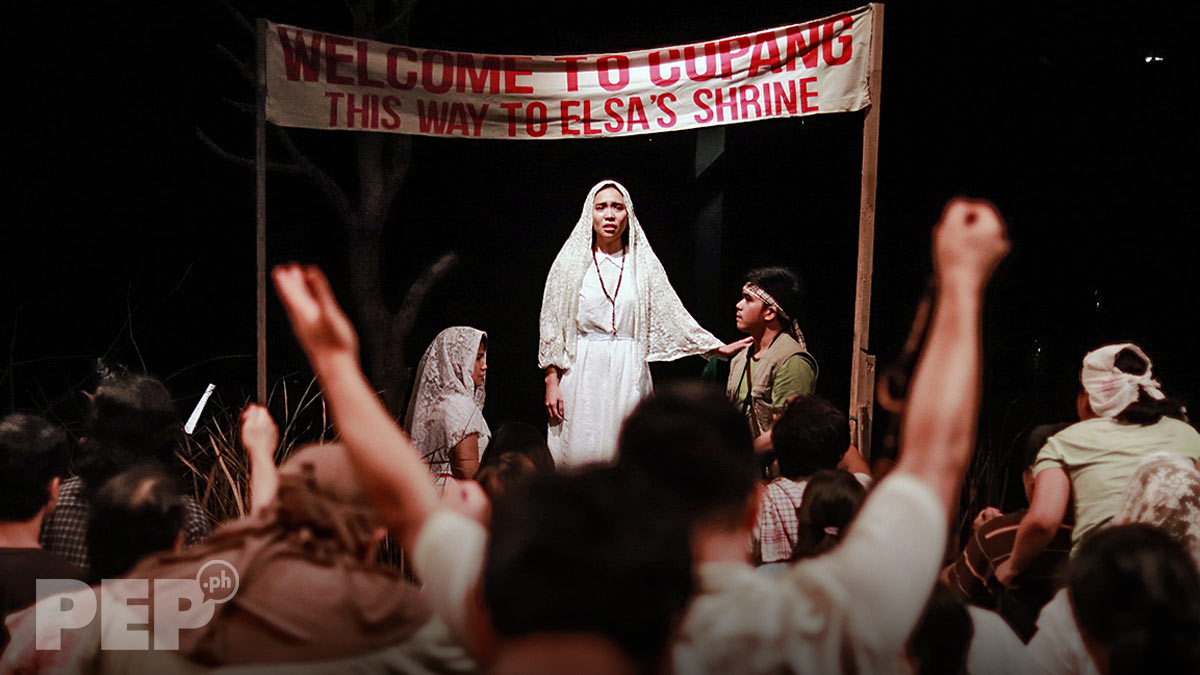 Her character Elsa becomes a savior in the eyes of the residents of a fictional barrio called Cupang.

This musical was based on Himala, the classic Nora Aunor movie hailed by CNN as the Best Asia-Pacific Film of All Time.

In February 2018, The Sandbox Collective successfully revived (in cooperation with its sister production company, 9Works Theatrical) the stage adaption of the classic film Himala.

Those who missed the musical can catch its rerun, which is scheduled until October 20, 2019 at the Powermac Center Spotlight in Circuit Makati.

Though it’s already a reworking of the material created by composer, lyricist, and musical director Vincent de Jesus with fellow lyricist and librettist Ricky Lee, Himala: Isang Musikal looks and feels fresh even for fans of the original movie directed by Ishmael Bernal and starring Nora Aunor.

Ricky wrote the movie’s script in 1982, and it was inspired by the alleged apparitions of the Virgin Mary on Cabra Island in Occidental Mindoro.

The story is set in the fictional Barrio Cupang, whose arid land makes its people so poor and ready to wither away.

Elsa’s neighbors get excited especially when Elsa starts healing the sick and inspiring devotion from other people near and far, including Manila-based filmmaker Orly (David Ezra).

Conflict arises with the return of Elsa and Chayong’s old pal Nimia (Kakki Teodoro), who left Barrio Cupang years ago with a travelling salesman to Manila.

In the end, Elsa does a courageous act that will put her life at risk.

Using the theater-in-the-round staging, director and set designer Ed Lacson Jr. doesn’t only let the audience feel but also be part of the world that the characters inhabit.

The presentation is minimal and intimate that the actors don’t need lapel microphones to make the audience hear what they say or sing about.

With just the piano as the lone musical accompaniment, the actors are able to render the songs with full and deep emotions.

While the minimal stage design is generally laudable, it doesn’t work in certain scenes, such as those set in the nightclub or kabaret put up by Nimia. It takes a while for the audience to get where those scenes are taking place because the setting doesn’t scream kabaret enough.

Though Himala: Isang Musikal is essentially a tale that questions faith and its role in people’s lives, it inevitably touches on the sociopolitical situation in the Philippines.

For this reason, the story of Himala, as originally told more than 30 years ago, remains timely and relevant.

As Ricky Lee put it, “the material has survived various governments,” starting from the movie’s release during the latter part of Ferdinand Marcos’s dictatorial regime and all through the respective administration of his successors Cory Aquino, Fidel Ramos, Joseph Estrada, Gloria Macapagal-Arroyo, Noynoy Aquino, and currently, Rodrigo Duterte. 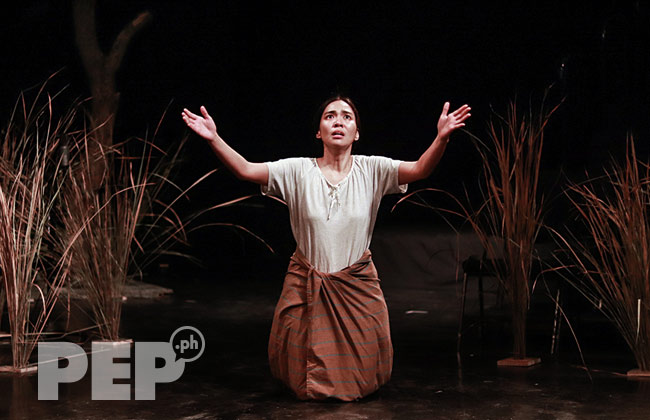 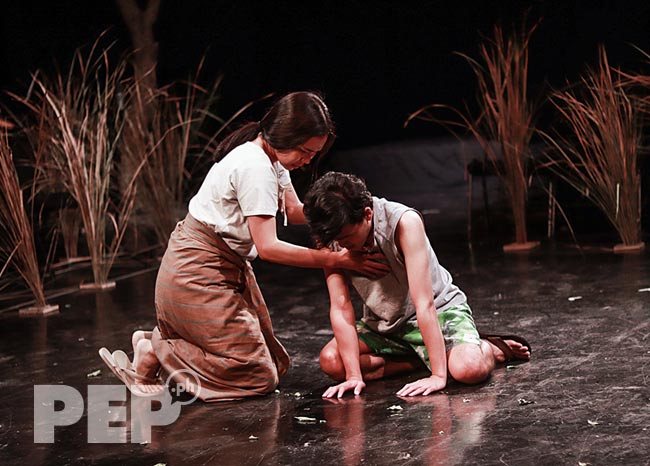 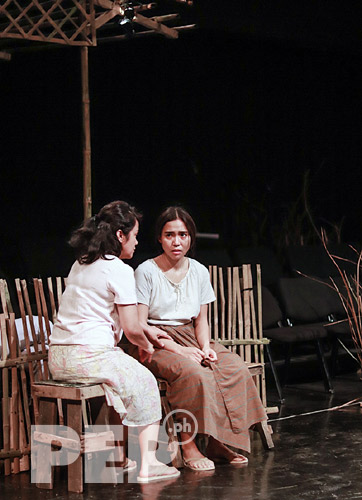 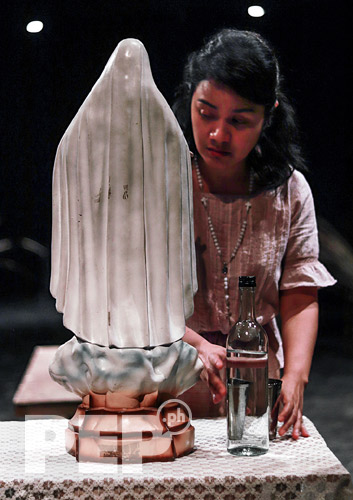 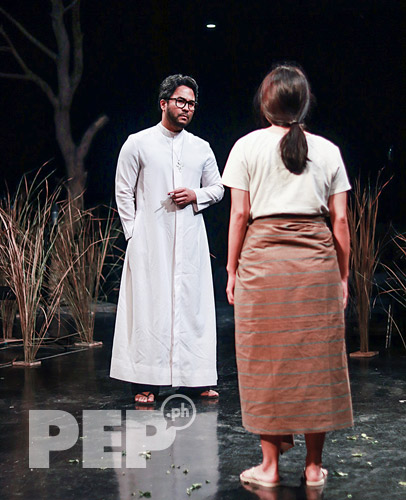 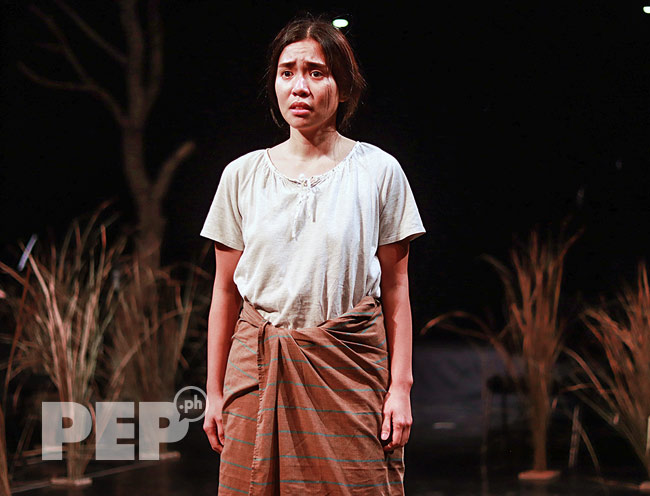 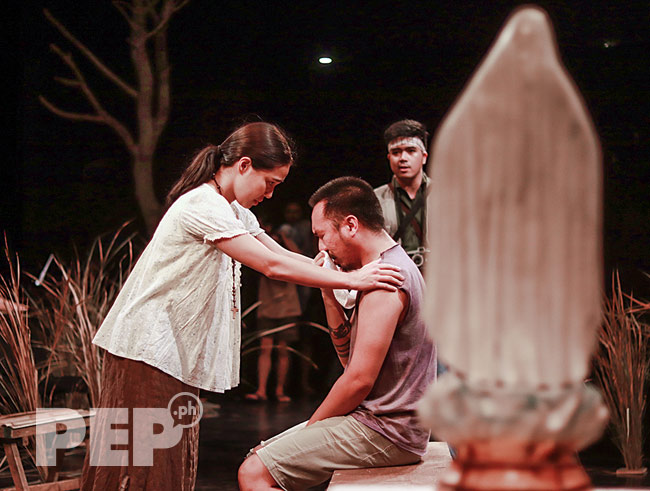 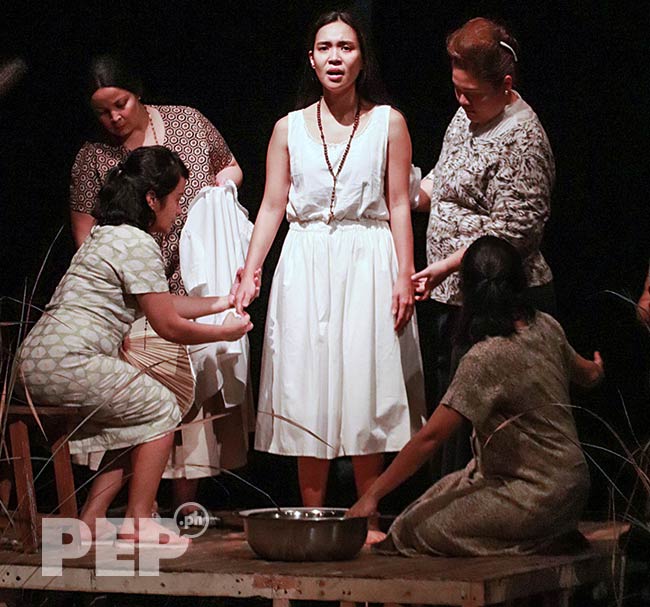 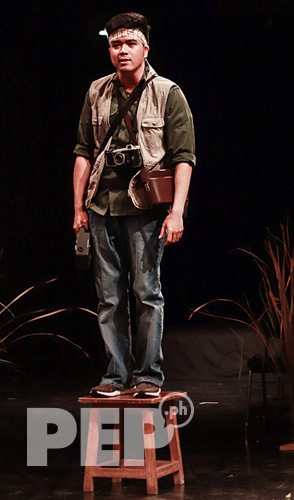 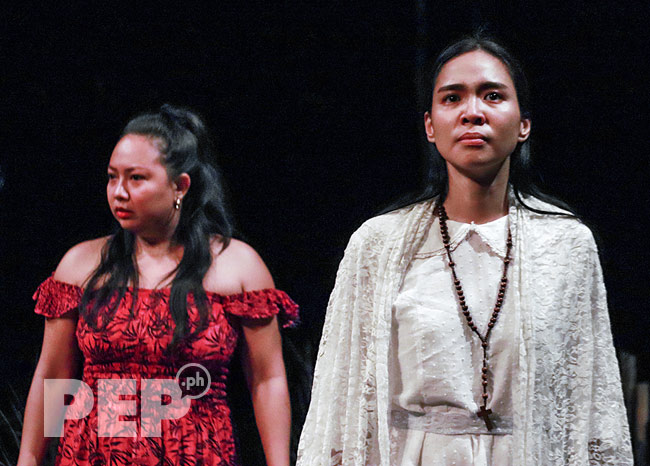 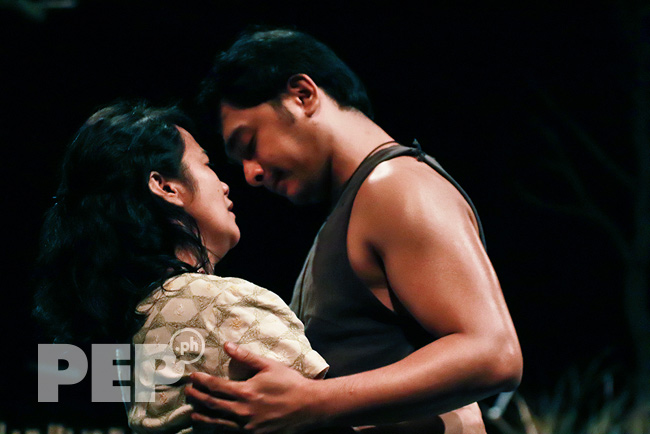 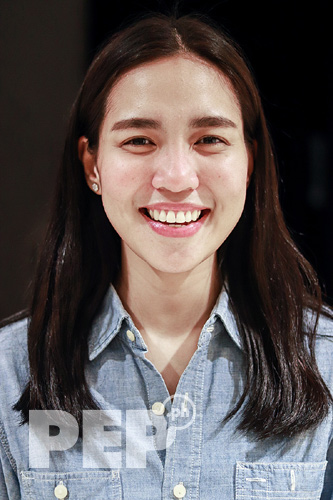 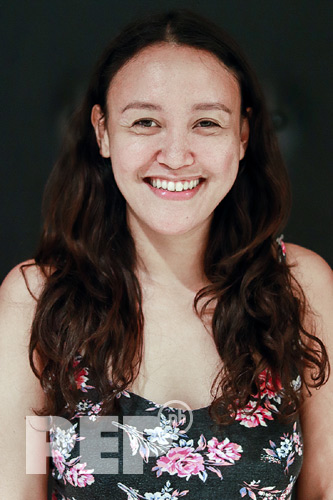 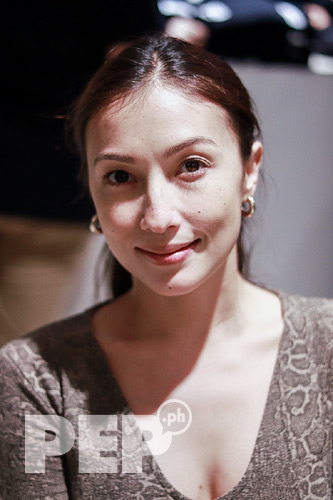 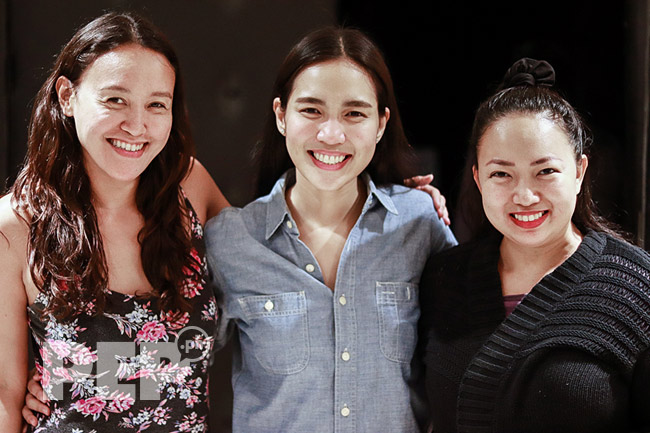