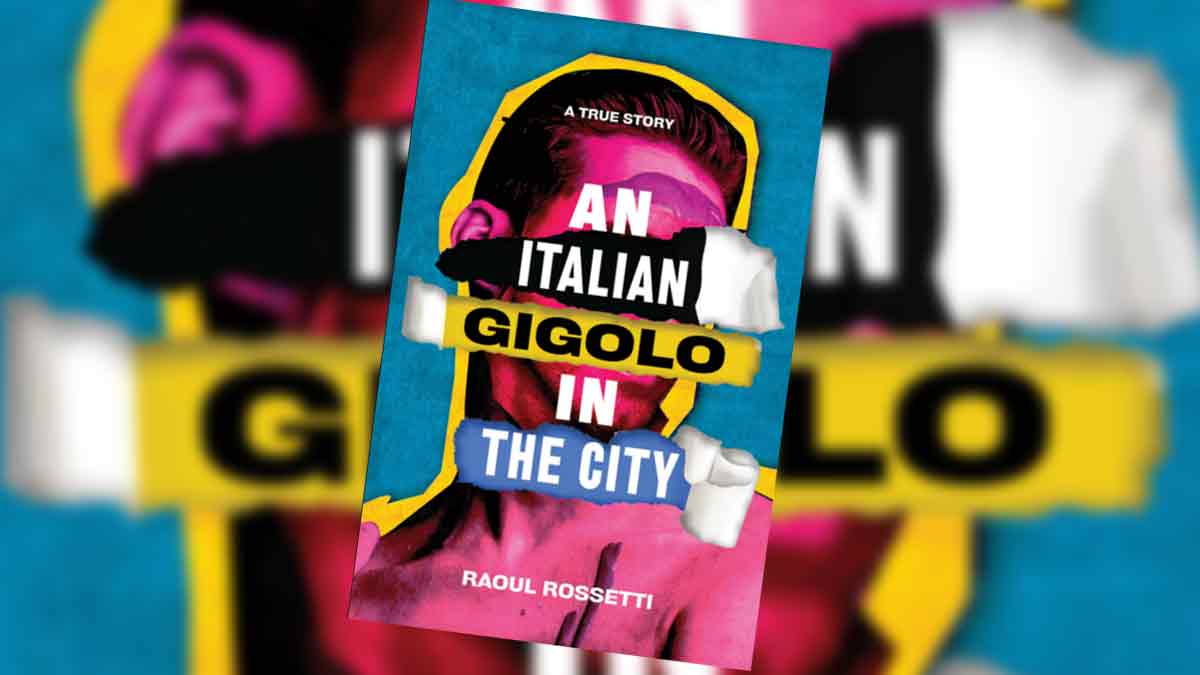 Author Raoul Rosetti's memoir, An Italian Gigolo in the City, casts a heartwarming light on the life and occupation of a male escort.
PHOTO/S: Summit Books

There's always something intriguing about sex. To most people it is an act of love, to as many others, it is a game.

Still and all, sex continues to be taboo topic in traditional and religious societies.

Perhaps, partly, that's where the intrigue lies, because people rarely get a chance to talk about it openly and freely.

Enter Raoul Rossetti, a "tall and muscular, dark-haired and olive-skinned" Italian gentlemen to whom sex is a lifeline.

Yes, Raoul is a male escort who offers sex to women for a hefty price.

And his line of work makes sense to him as it allows him to do everything he loves—"partying, meeting people, and yes, pleasuring women."

He loves women. All kinds of women.

But before one casts judgment on the way he earns his living, Raoul wants people to know that, for him, the rewards of his work go beyond pleasure and money.

Raoul reveals in his tell-all memoir An Italian Gigolo in the City how life as an escort has taught him to respect women and to grasp the intricacies of love, relationships, and marriage. 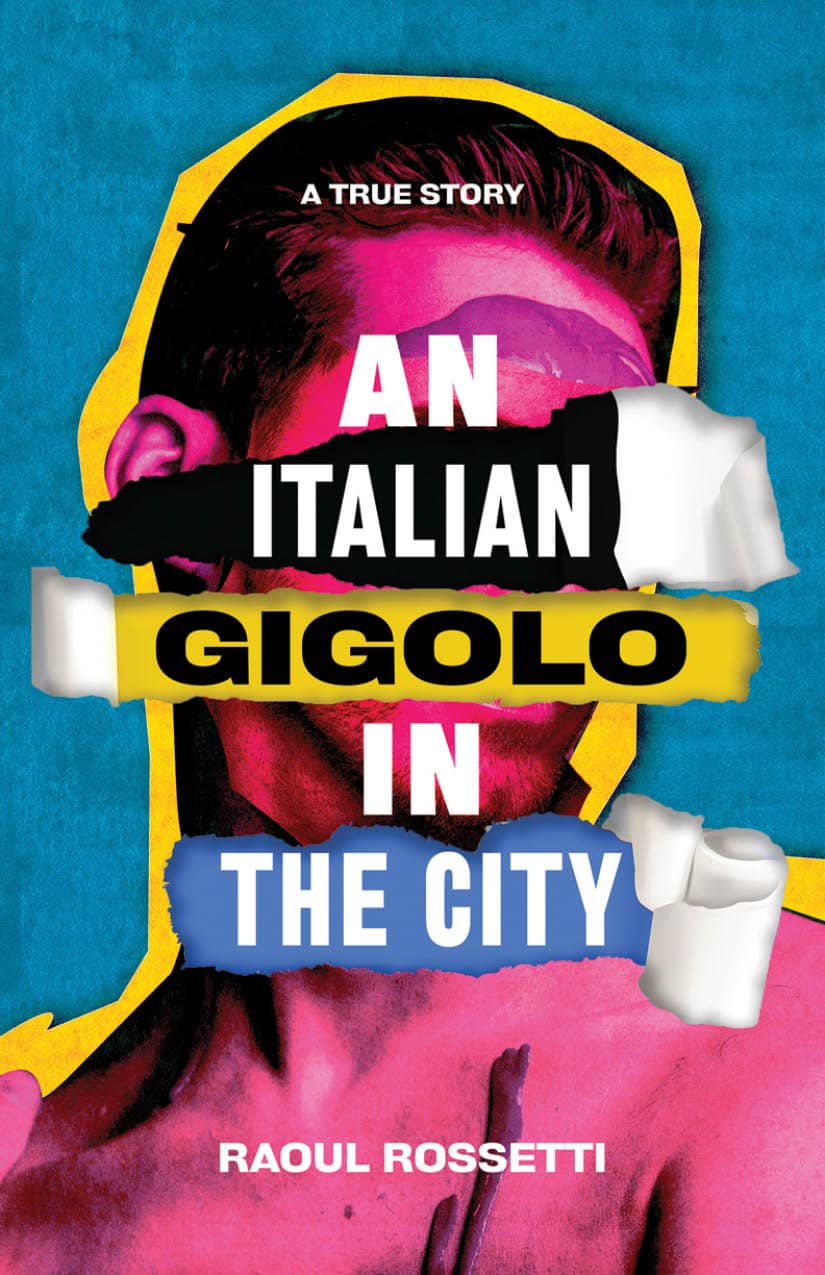 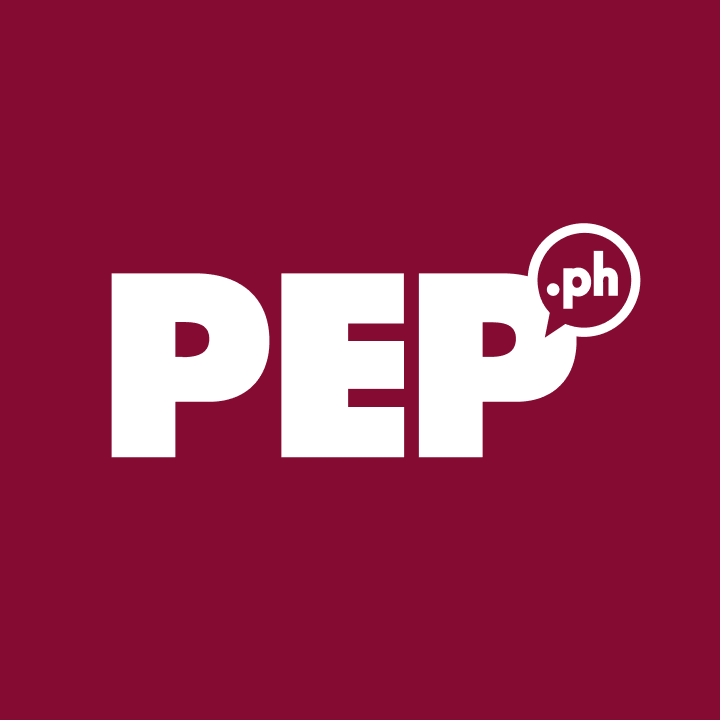 A free steamy sneak peek!
"A night with me comes with a price tag. I assure you, it's worth every cent." Women pay Raoul Rosseti for his services. Find out why in his new tell-all book!
Download Now
Read a steamy free chapter!
In the new memoir "An Italian Gigolo in the City", Raoul Rossetti writes about his most interesting encounters and most sensual dalliances. Are you ready to take a sneak peek?

By signing up, you agree to our Terms of Service and Privacy Policy.
Check your inbox!
Ready for one hot read you can now download your sneak peek from the email we sent you. Didn't receive one? Check your spam and junk folders.
Sharing is caring!
Copy Link

Raoul was 20 when he started working for his father who owned a furniture factory in Indonesia.

He was expected to inherit that business, but it wasn't what he wanted for himself.

Freeing himself from the life his parents had envisioned for him, the young Raoul fled and wandered off in the coast of Corsica, a French island in the northwest of Italy.

There he began seeing a girl named Maria. He describes her in his memoir as "so beautiful and so sweet" except "something wasn't clicking" between the two of them.

Moreover, Raoul has always been reluctant to get into a serious relationship, believing it would "hold him back" from living his life to the fullest.

Nevertheless, Raoul did try to give commitment a shot with Maria, but it just didn't work out.

And one night, after one of their fights led Raoul to the harbor to cool off, he met Katrin, a woman twice his age.

He memorializes her in the book as a "Nordic beauty... slender and fit, skin a golden tan, blonde hair hanging until just below her shoulders."

Raoul and Katrin introduced themselves to each other. Next thing, Raoul was boarding Katrin's yacht and spending the next five days with her and her all-female crew.

They cruised the island, swam the beaches under the sun, lounged in the yacht, and drank champagne.

Raoul was captivated, both by the experience and by Katrin.

And as could be expected, Raoul and Katrin became intimate. This brought them closer to each other, breaking down the wall that hindered them from opening up to each other.

She was born into an influential family and married a man who was equally influential. They didn't have kids and when her husband died, he left his riches to Katrin.

But she was lonely and no money could make up for that.

Raoul says in the book: "This woman made me see that a hand to hold and a soul that understands are the simple pleasures people will always long for—no matter how old they get or how far they've come in their lives."

At the end of his whirlwind week with Katrin, Raoul woke up on the fifth day with a stack of American dollars on the bedside table.

Although he couldn't believe it, Raoul knew the cash was not meant as payment for his service but as gift from Katrin, her way of thanking Raoul for the amazing week they shared together.

He makes that clear in his memoir: "Despite the five days of intimacy, neither of us had delusions that it was anything more. I may have been just a kid, but even then I knew the parts we played: She was the bored billionaire on vacation; I was the boy toy who brought a bit of warmth to her cold nights."

FINDING LIBERATION AS a gigolo

Looking back at what might have been, he imagines himself still based Europe, "working in the furniture business—instead of flying from city to city to make women happy.

"I would have gotten used to inhaling the scent of wood and varnish, not basking in the mild fragrance of a woman’s skin every day.

"But however way I would have ended up, I know I still wouldn’t be married…"

To understand Raoul's attachment to his work, he explains, "... it's brought me closer to who I am.

"I don't meet most people's standards of success, nor tick most people’s boxes of the ideal man. And I wouldn't have it any other way, because this is me being honest with myself.

"I love the freedom this job gives me, which allows me to never feel stuck—in any city, in any relationship, in any situation.

"I was never like my parents, who so valued work and success, yet couldn't enjoy life for its own sake. I never want to be one of those people who have everything, yet still don't feel satisfied."

Even though Raoul has given up on romance in his own personal life, his work somehow fills up that void with an even deeper sense of love.

It makes him happy that he gets to experience "love in its purest form, without the layer upon layer of cultural and societal rules and expectations."

An Italian Gigolo in the City is a true-to-life story of a man who takes pleasure in giving pleasure and finding ersatz love as bonus.

As Raoul puts it, it is in these pockets of unadulterated bliss that he becomes "free to love as naturally as possible."

A free steamy sneak peek!
"A night with me comes with a price tag. I assure you, it's worth every cent." Women pay Raoul Rossetti for his services. Find out why in his new tell-all book!
By signing up, you agree to our Terms of Service and Privacy Policy.
Check your inbox!
Ready for one hot read you can now download your sneak peek from the email we sent you. Didn't receive one? Check your spam and junk folders.
Sharing is caring!
Copy Link
Read Next
Read More Stories About
raoul rossetti, an italian gigolo in the city, ordinary juan
Post a Comment
Featured
Latest Stories
Trending in Summit Media Network