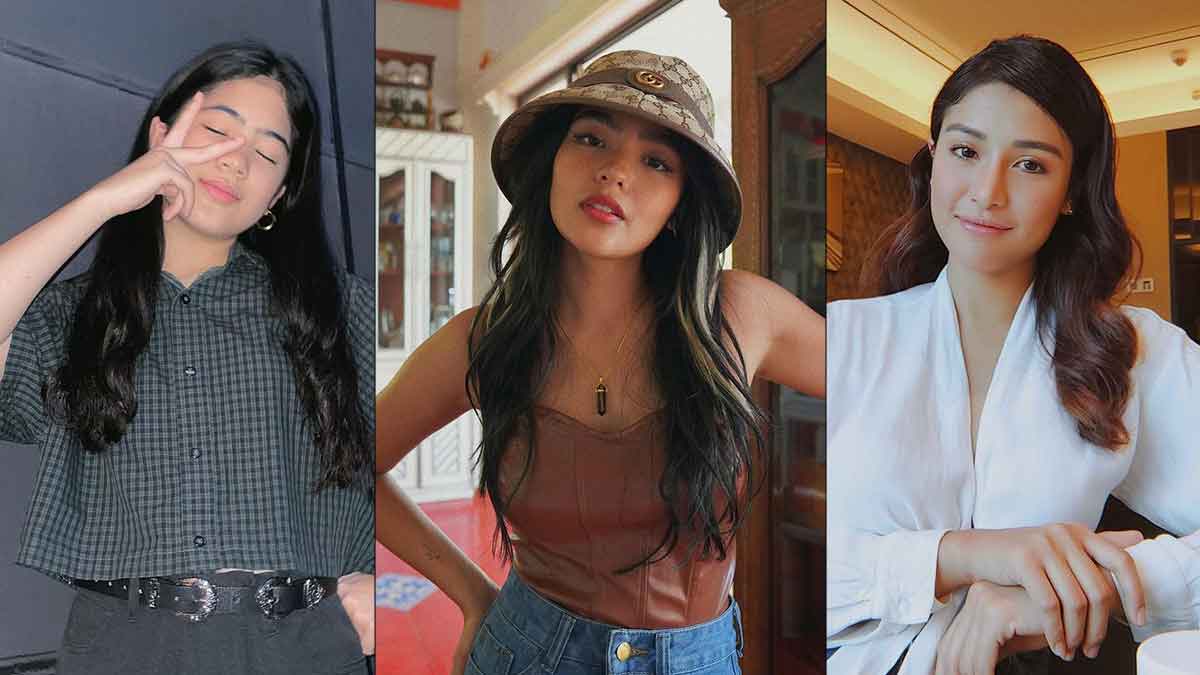 It seems TikTok, the video sharing app with millions of users, has become the national pastime in the Philippines during the pandemic.

The app is currently accessible in over 150 countries and 75 languages, with the most recent year likely to be its most popular ever.

And with Filipino content creators now reaching millions of followers, Tik Tok has spawned a new generation of celebs in town.

Here are the 10 most followed TikTokers in the Philippines as of December 6, 2021:

Niana, 15, tops the list with whopping 27.8 million followers on TikTok.

From a Facebook page to YouTube and even Disney, social media have catapulted this quiet youngster to global fame.

Niana, a YouTube sensation with 14.1 million subscribers, and her brother, Ranz Kyle, have taken over Tiktok with their incredible dancing videos.

Yanyan, 19, is a comedian and a dancer who frequently posts pictures of himself wearing and modeling stylish clothes on Instagram.

He was a part of the G-Force Tween social media group, and his personal TikTok account has 18.1 million followers.

His looks, adorable grin, style, and amazing personality have made him famous. He is most known for his TikTok lip-sync performances and funny video clips.

Since her first TV appearance in 2010, the Gen Z star hasn't looked back.

Andrea, 18, has grown into a versatile artist and is now one of the most successful young performers drawing a huge number of fans.

Currently, she is dominating TikTok PH with over 15.1 million followers with her lip-sync and dance video content.

Her “You and Me” TikTok dance video went viral because of the infamous face swapping app trend used by fans and celebrities alike.

Vladimir, 24, is a Ukrainian model and social media sensation residing in Metro Manila who has risen to fame via TikTok.

His followers number 13.2 million and counting.

He is most known for his culinary videos and other comedic videos.

Vladimir is also well-known on the photo-sharing app, Instagram. He's been commissioned to do several ads on account of his huge social media following.

@callmegrand Mom got me a gift. But why is she like that? ???? #fyp #unlockyourpotential #cherrymobileph #mom #son @cherryphofficial ? original sound - Vladimir Grand

She is well recognized for her dancing, lip-syncing, and lifestyle videos on TikTok.

Hazel Grace has 12.4 million followers on the social media platform.

However, back in December 2020, a video of her at home lolling around with friends without a single one of them wearing a mask outraged Filipinos.

TikTok user Vanessa Alvarez, a medical student, creates dancing videos that are popular among her 12 million followers and usually viral.

She also has a large fan base on Instagram and other social media platforms.

Sanya Lopez, 25, is a Filipina actress and singer best known for her role as Lorna in the daytime television series The Half Sisters.

After being cast as the new Hara Danaya in the 2016 television version of GMA Network's Encantadia, Lopez attracted media attention and rocketed to prominence.

The actress has 11.8 million fans on the video-sharing app, which led her to win the Top Celebrity Award in the first-ever TikTok awards in the Philippines.

Zendee is a singer who became well-known after Yuan Juan a.k.a. youngjay0918 uploaded a video of her performing a karaoke rendition of Whitney Houston's "I Will Always Love You" on YouTube in 2012.

She established a following on YouTube as the "random girl of SM Megamall.”

Years later, Zendee then rose to popularity on Tiktok with her singing content, sometimes creating her own lyrics to popular songs, along with reaction, dancing, and clapback videos.

The 20-year-old Filipino content creator has shot to fame with her hilarious lip-sync and dancing videos, which she shares with her 11.4 million followers on social media.

One of Mary Lite’s top-liked videos is her dancing to the “Vroom Vroom” audio.

Whamos has over 11.2 million fans on TikTok.

He dances to the Giveon song "Heartbreak Anniversary" in one of his most successful videos.

After declaring his relationship with fellow influencer Antonette Gail Del Rosario in July 2021, Whamos became one of the most contentious and talked about people online.