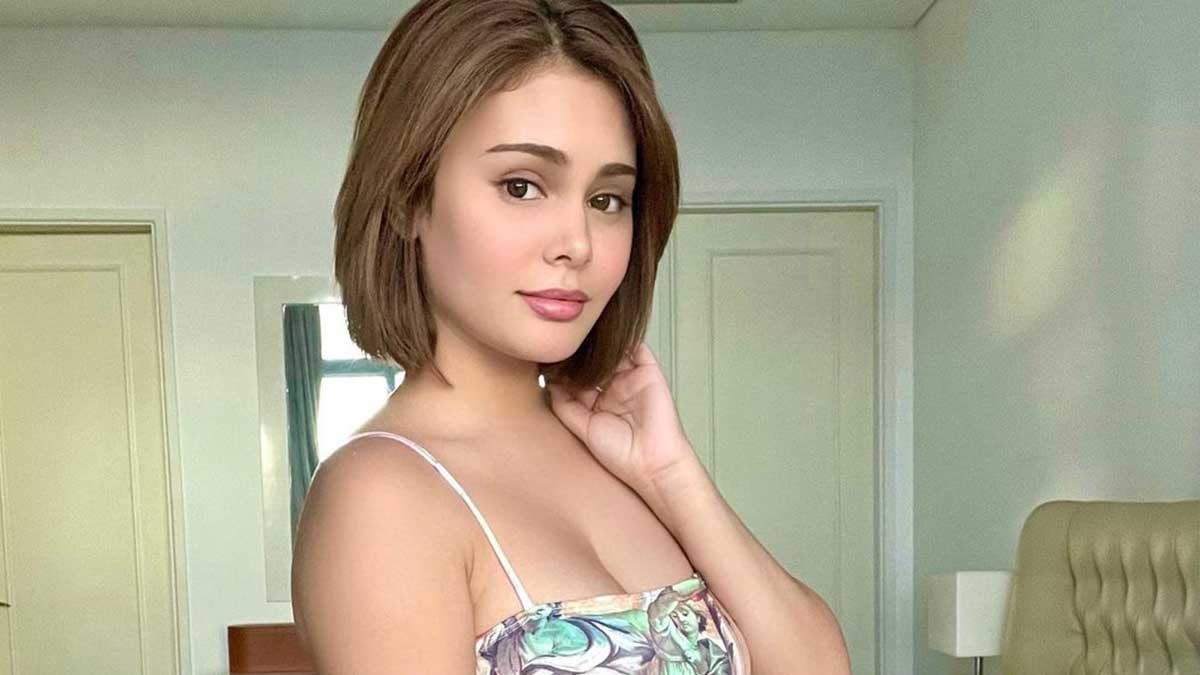 One of the easiest ways to follow the in-depth ‘ganaps in life’ of our celebrity or vlogger idols is through watching their YouTube videos and subscribing to their channel!

And now that 2021 is drawing to a conclusion, Google Philippines recently released a list of top content creators who captured the hearts and interests of millions of netizens.

Check out the list below to see whether your favorite vlogger has made the cut!

With a whopping 14.5 million subscribers, once again, Ivana Alawi dominates this year's YouTube Content Creator for the second year in a row.

The actress turned vlogger started her channel back in June 2018 garnering millions of views for each video she created. She has now a total of 122 videos uploaded in her account.

Zeinab Harake also remains in the top 2 with 11.4 million subscribers.

Her baby’s monthly make-over into Disney princesses is a much-awaited vlog of her fans Zebbies.

So far, Zeinab has created 228 videos.

Actress and host Alex Gonzaga jumps from 5th to 3rd place this year. She has now 11.9 million subscribers on her channel with 209 videos uploaded.

Other videos showing her funny personality and annoying Mommy Pinty also entertained many of her subscribers.

In contrast with her younger sister, Toni’s way of entertaining her viewers is through sharing inspirational messages, interviewing people with success stories, and teaching life lessons. Her videos on her segment ToniTalks are the most popular.

Notably, the Gonzaga sisters’ YouTube videos are a reflection of their distinct personalities.

Singer-vlogger Donnalyn Bartolome accelerates to top 5 of this year’s YouTube creators. She has 8.46 million subscribers with 145 videos she created.

She often releases videos about helping unfortunate people, giving cash gifts, and of course music videos of her written songs.

The most viewed are Meme Vice sharing good vibes in videos such as chikahan session with celebrity friends, house tours, behind the scenes of It's Showtime family, and also throwing pranks.

Rapper Skusta Clee made it to the top 7 this year with a growing 2.56 million subscribers. He has now created 30 videos that are usually sharing moments with his vlogger partner Zeinab Harake and Baby Bia.

The Ex-Battalion member is behind the hit song Zebbiana, which he dedicates to Zeinab.

Mika Salamanca got the top 8 in ranking. The 21-year old vlogger has 4.35 million subscribers and already released 139 videos on her channel.

Mika often going back and forth to the Philippines and USA.

Even though Hash Alawi is a newbie in vlogging, he lands top 9 on the list. His channel is continuously garnering subscribers, numbering 1.83 million to date.

Hash’s videos commonly feature his family—his siblings Ivana and Mona and their mom. They do challenges together, which of course fun testing of their competitiveness.

Team Payaman’s very own Cong Velasquez makes it to the top 10 this year. Over the years, his fun and sensible contents have attracted 9.13 million subscribers. He also created over 428 videos on his channel.

Team Payaman does comedy, parodies, and pranks. The team is composed of his partner Viy Cortez, brother JunnieBoy, Vien, Boss Keng, and others.