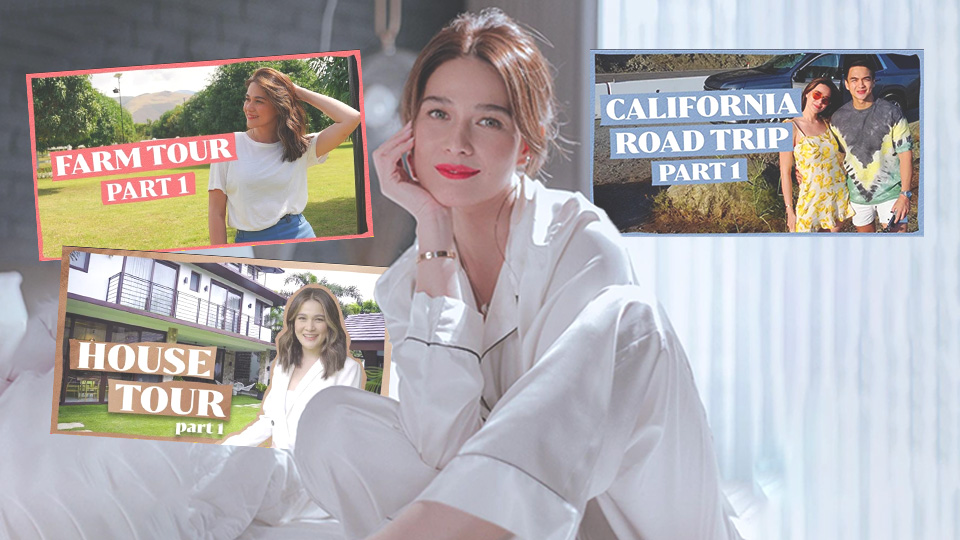 Undoubtedly one of the most successful actresses of this generation, Bea Alonzo, 34, is a woman complete.

Over the past few months, she has marked one milestone after another.

She scored a new contract with GMA-7, reunited with John Lloyd Cruz for a new blockbuster fast food advertisement, and was launched as the new face of Tanduay's 2022 calendar.

On top of all these, Bea continues to be active in vlogging. Her YouTube channel currently has 2.36 million subscribers.

PEP.ph (Philippine Entertainment Portal) gives you Bea's top 5 most popular vlogs based on the number of views. 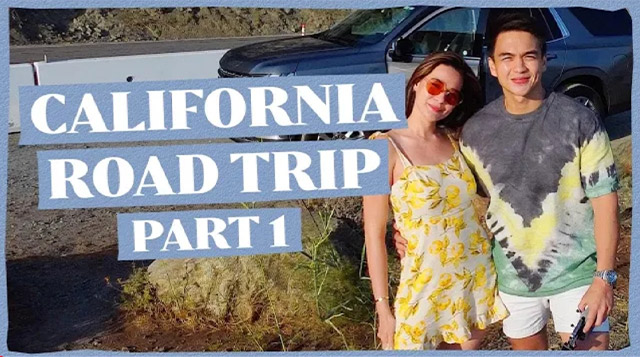 This vlog is pretty special as it also features Dominic Roque, Bea's boyfriend.

Amid the pandemic and strict travel restrictions, the two were able to give fans a glimpse of their trip to California, beginning with their departure from Manila up to their daily activities in Los Angeles.

Bea and Dominic would usually start the day by working out.

On top of their things-to-do list was visit a number of tourist spots in just four days.

The food they sampled along the way was a major highlight of their trip. They had tacos, king crabs and other seafood, sushi, schnitzel, sausage, and a lot more. 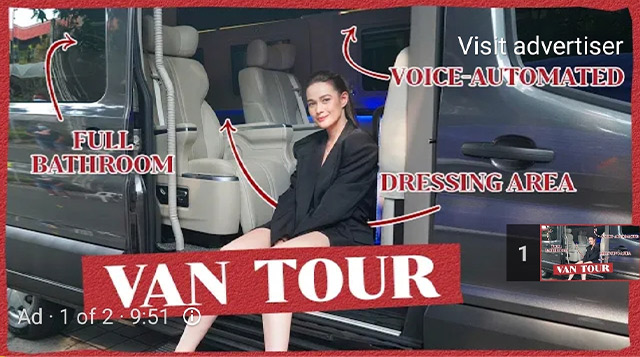 The video showcased the "artista van" that Bea recently purchased and customized. Although Bea has been working in showbiz for 20 years, this is the first time that she got an "artista van."

She decided to buy a huge vehicle because of the ongoing pandemic.

The van's interior resembles that of an airplane cabin, with overhead cabins, a reclining massage chair, a bathroom and toilet.

It also boasts of a state-of-the-art electronic system, with everything almost automated. Powered by Amazon's voice-activated virtual assistant Alexa, all Bea has to do is sit back, relax, and say "Alexa, good night" to automatically turn off the lights and close the window blinds. 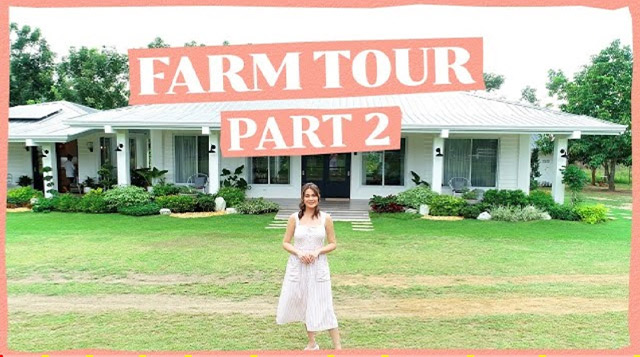 Landing on the third spot is the second part of a two-part vlog, which is a tour of Beati Firma, her vast farm in Zambales.

The video focused on the American-style farm house and its furnishings as Bea took fans through the indoor and outdoor kitchens, living area, outdoor dining, bedrooms, and bathrooms.

A special feature of the farmhouse was the bathroom of Bea's mom Mary Anne. Since she is a Person With Disability (PWD), her bathroom was customized to be PWD-friendly.

Aside from the impressive furniture and materials used in the farmhouse, the inspirational quotes found in major parts of the house were also quite striking. 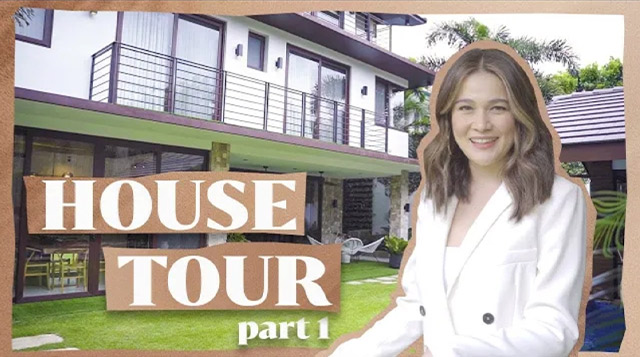 Bea has owned her house in Quezon City for eight years already, and on September 26, 2020, she showed her viewers the newly renovated home.

What used to be Bea's "Urban Asian Glam" abode is now a home filled with different art pieces by her favorite artists.

A major centerpiece was a huge portrait of Bea, which was a 2018 collaboration between celebrity photographer Mark Nicdao and French artist Henry Lamy.

The video has 7 million views. 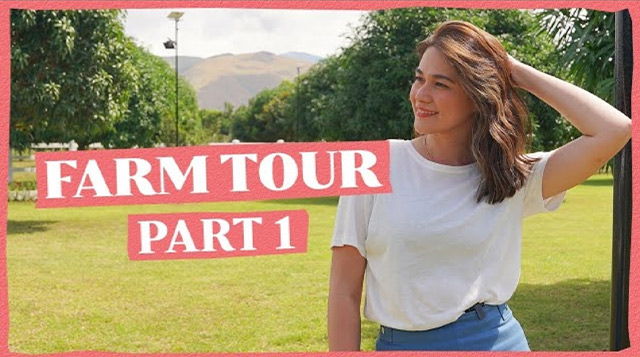 Taking the top spot of Bea's most-viewed vlogs is the video of the majestic Beati Firma's farm tour.

The farm, which used to be just a bare plot of land has rows of perfectly lined mahogany trees, mango trees, and calamansi trees.

Accompanied by their farm manager and caretaker Dhoy, Bea explored the farm and showed the different farm animals, such as cows, pigs, ducks, and sheep.

The farm even has a fish pond containing tilapia.

With a magnificent view of the mountains, Beati Firma is truly impressive.