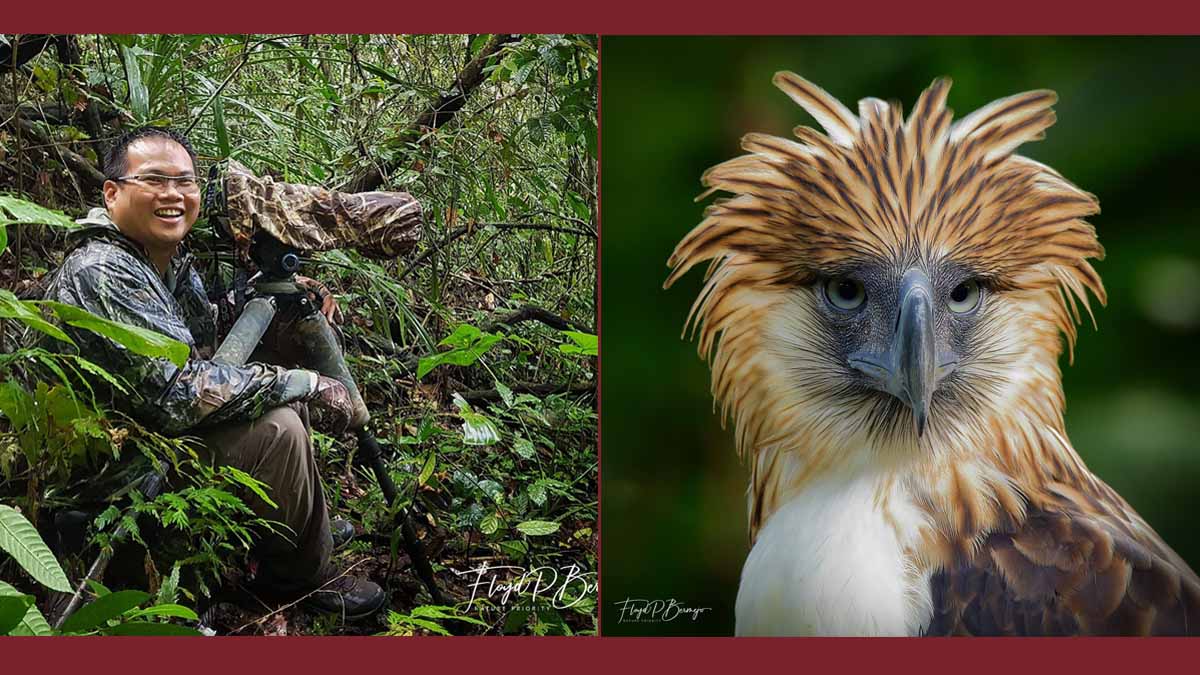 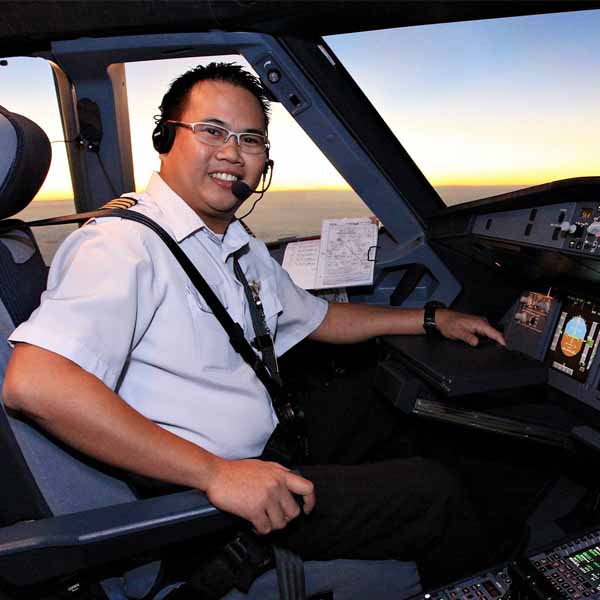 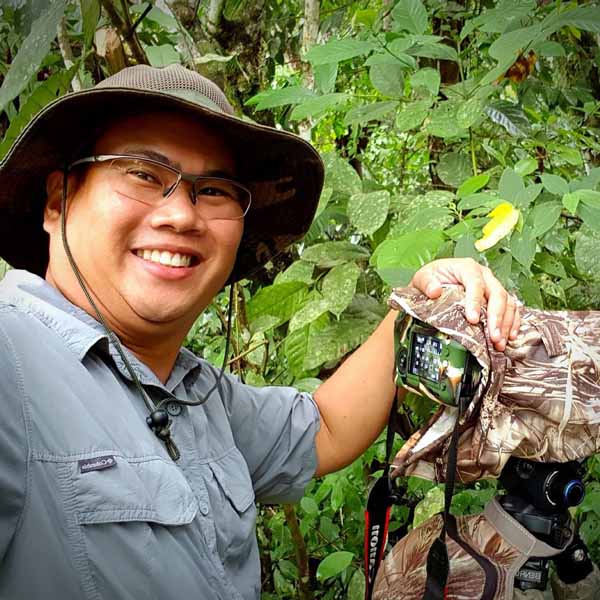 “I joined Wild Bird Photographers of the Philippines in 2014. My friends from Negros formed Negros Bird Conservation Society in 2017. In 2018, I joined Robert S Kennedy Bird Conservancy.”

“It’s the world’s rarest eagle. No wonder wild bird photographers, both local and foreign, desire to have a photograph of the ‘Haring Ibon’ [Haribon] in the wild.”

“My fellow photographers mentioned that seeing the 'Haribon' in the wild for the first time could mesmerize you with its beauty.

“They added that you’ll be in so much awe that you might end up just staring and forget to use your camera to capture its beauty.”

“I stayed with Imbulog because, for me, he is the most photogenic.” 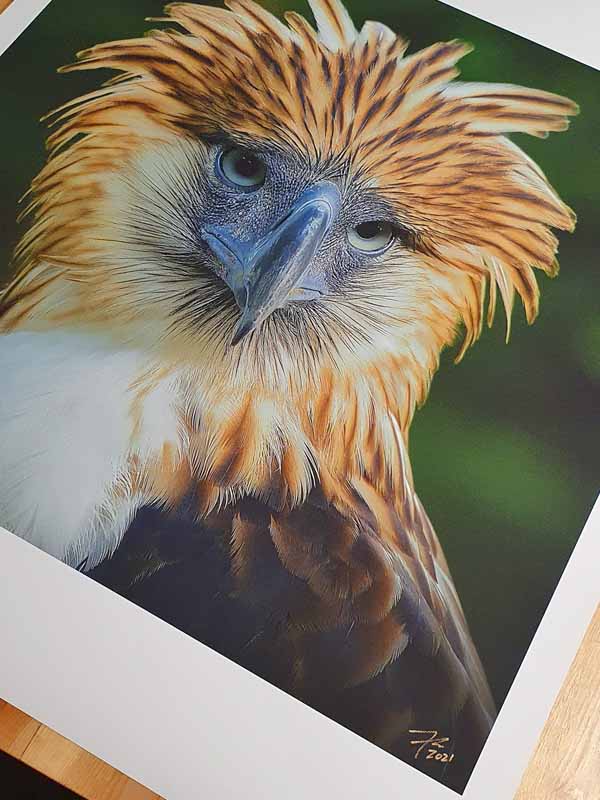 “I wanted to photograph it with its crest up. I also checked the photos of other photographers for inspiration and to plan how I could present mine differently.

“I learned that Philippine eagles raise their crests when they are excited. In captivity, they get excited when they see their handlers bringing food.

“So whenever I would notice a handler about to walk in front of the eagle, I would prepare to get the shot that I wanted.”

“For the Philippine eagle, I wanted to portray it as a fierce hunter but at the same time a gentle creature of God. I wanted it to have a crest that is slightly raised, looking a bit down and a little to the right of my lens.”

Ani Floyd, “In those moments, I kept looking at his beautiful blue eyes and wondered why someone would harm such a wonderful creature. Why they would ever want to destroy its kingdom?

“It was then that I promised myself to do whatever I can to save our national bird from all kinds of threats. Through my photographs, I hope people would be aware that we have so many marvelous endemic species that need protection from extinction.”

“A year ago, they asked me if they could use my photo for a commemorative banknote that will be released sometime in April 2022.”

Hindi pinabayaran ni Floyd sa BSP ang larawan, “I realized that it will be part of history, I gave it for free.” 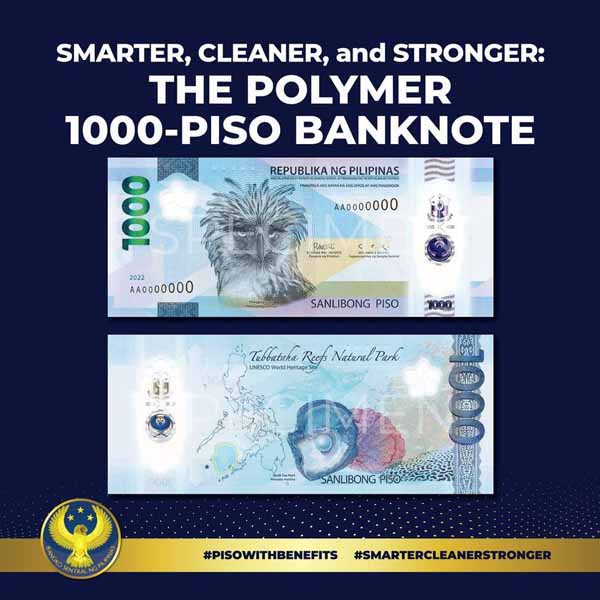 “Actually, I still think that I am dreaming. This is a once-in-a-lifetime opportunity and I am so honored.

“I felt more excited when I saw in the news that it would be used in a paper bill for circulation and not just in a commemorative banknote. What a way to spread awareness about our national bird.”