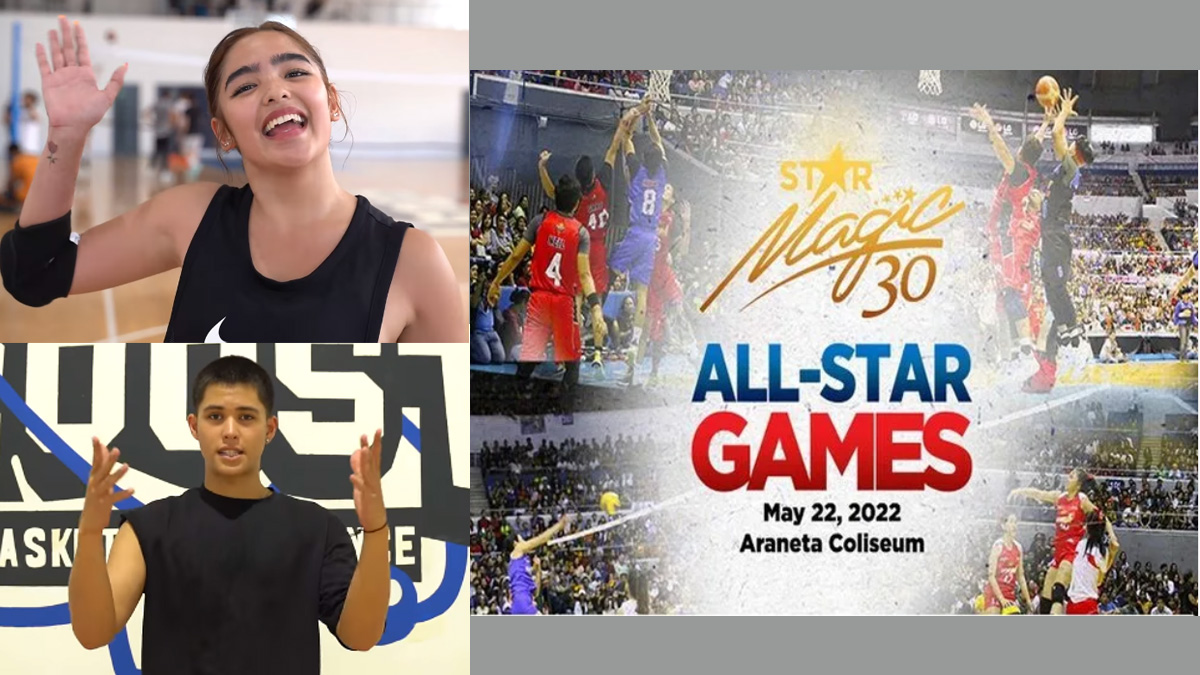 Andrea Brillantes and Kyle Echarri are just two of the many Kapamilya artists joining the Star Magic All-Star Games 2022.
PHOTO/S: @starmagicphils on Instagram

The Star Magic All-Star Games is back!

After a two-year hiatus brought about by the COVID-19 pandemic, the annual sports fest, which features artists under the Kapamilya stable, is set to make a comeback on May 22, 2023.

The Araneta Coliseum in Cubao, Quezon City, will host the one-day event, which starts at 8 a.m.

Fans will get to see their favorite ABS-CBN stars compete in various sports such as basketball, volleyball, and badminton.

The star-studded event’s return was first announced in February at the Kapamilya Strong 2022 event that celebrated the 30th anniversary of ABS-CBN’s talent management arm, Star Magic.

Said Laurenti Dyogi, Star Magic and ABS-CBN Entertainment production head, “This time, we are venturing into a new era of Star Magic in the 30 years to come. Marami po kaming hinanda to celebrate the 30th anniversary of Star Magic.”

Aside from the All-Star Games, Star Magic is also bringing back the glitzy Star Magic Ball.

Just like in previous years, established and up-and-coming Kapamilya stars are confirmed to see action in the Star Magic All-Star Games.

Leading the charge are long-time Kapamilyas Kim Chiu and Daniel Padilla who are competing in volleyball and badminton, respectively.

A must-see is the badminton mixed doubles games pairing one Kapamilya star with another.

Teaming up for the said event are Darren Espanto and AC Bonifacio; RK Bagatsing and Jane Oineza; Gello Marquez and Naomi Suella; Gino Roque and Sam Cruz, and Vitto Neri and Margaux Montana, among others.

Since making its debut in 2010, the Star Magic All-Star Games, initially called Star Magic Sports Festival, has become a platform for ABS-CBN celebrities to showcase their talent in sports, promote sportsmanship and camaraderie, and let their hair down.

For fans, it is an opportunity for them to see a different side of their favorite Kapamilya stars, something that they don’t get to witness regularly.

Over the years, fans were treated to both games and entertainment courtesy of the competing stars. And there were controversial moments, too, such as when tempers flared between Daniel Padilla and JC de Vera in 2017 while in the middle of a heated basketball game.

It happened during a rebound play after JC pulled Daniel from the side, resulting in the young actor losing his balance and hitting the floor.

An irate Daniel got up to confront JC as the referee quickly stepped in between the two stars to diffuse the tension.

Cooler heads prevailed and JC and Daniel shook hands and hugged, and the game continued.

At the time, Kathryn Bernardo being Daniel's girlfriend was just a rumor.

In 2019, comedian-host Vice Ganda stole the show during the basketball game when he hugged Ion Perez after the latter hit a three-point shot. The two even held hands while Vice was dribbling the ball, the crowd erupting with loud cheers and laughter.

That was the time, too, when Vice and Ion being a couple also was just a rumor. 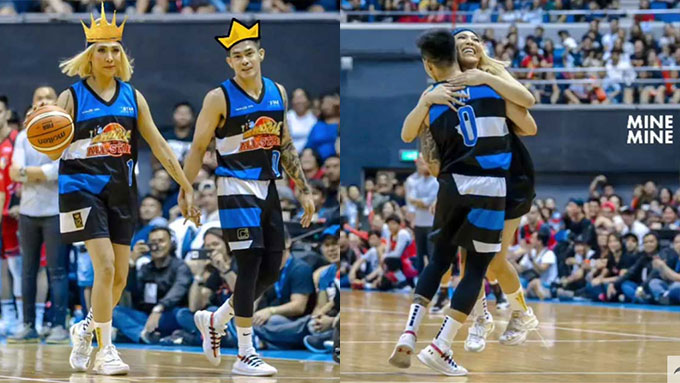 In one event, Xian Lim gave girlfriend Kim Chiu a flying kiss as she was about to serve in the volleyball game.

Kim’s song “Ikaw Nga Ba Si Mr. Right?” played on cue to match the kilig moment much to the delight of their fans inside the venue. 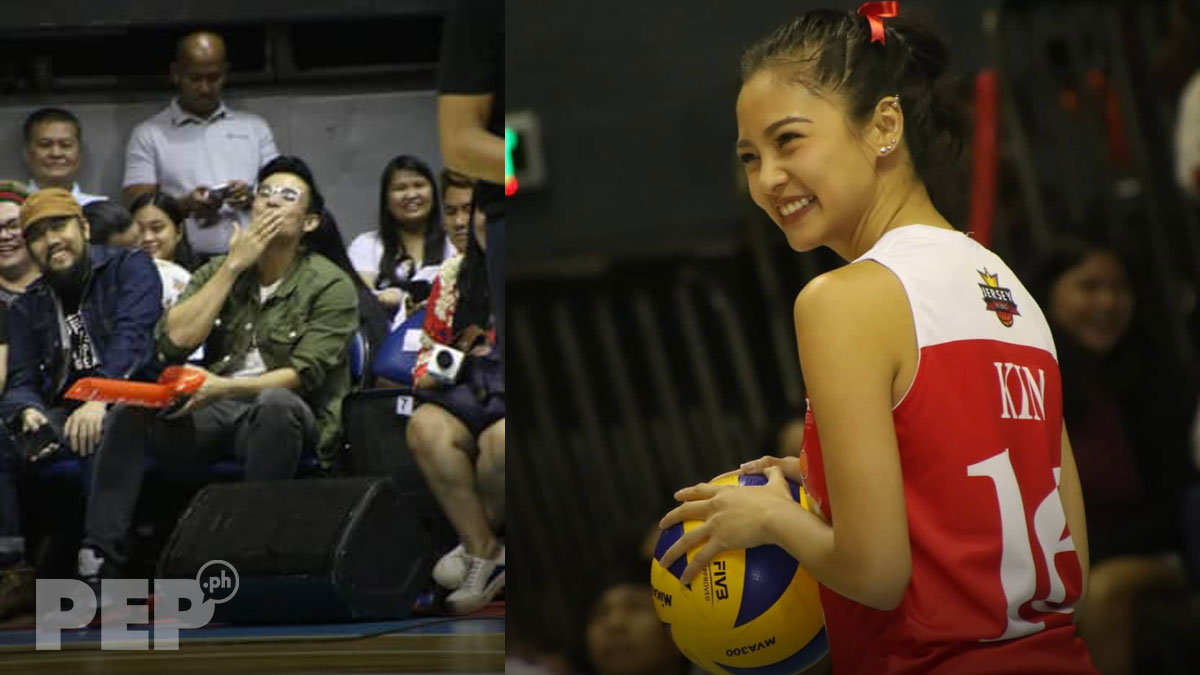 Meanwhile, many were curious if Bea Alonzo would show up at the Araneta Coliseum following her controversial breakup with actor Gerald Anderson.

Incidentally, the girl touted as the third party, Julia Barretto, was seeing action in the volleyball game. Gerald, on the other hand, was listed to play in the basketball game.

Many waited with bated breath how the three would interact or react should they bump into each other.

There was no sighting of Bea, however, as the actress had a scriptwriting workshop with the renowned screenwriter Ricky Lee on the same day and opted to skip the event altogether.

Will the 2022 edition of the Star Magic All-Star Games produce controversial moments as well? Are the young stars ready to carry the torch for this annual tradition? What are the kilig moments that we’re going to see?