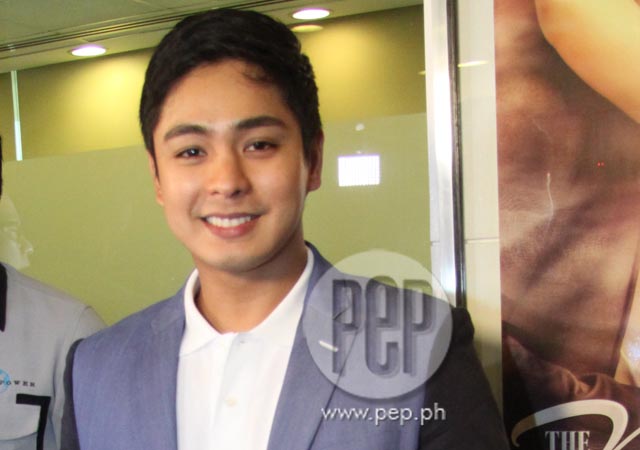 The mysterious bagua from Feng Shui is back, and this time it’s Coco Martin’s turn to experience the mystery behind it.

Coco makes his horror movie debut and stars with Kris Aquino in Feng Shui 2, one of the official entries to the 2014 Metro Manila Film Festival (MMFF).

How did Coco get into his character as Lester for Feng Shui 2, considering that most of his work has been in the field of drama?

What spells the difference between drama and horror movies?

In one of his assignments, he was tasked to retrieve an antique object, which he was unable to get at first. Not one to ask questions, he reported back to his boss that someone else had beaten him to it.

The object in question is the bagua, an antique mirror that brings good luck to the one who has it, but bad luck to those around its owner.

In an earlier interview, Kris said that Feng Shui 2 is not a sequel but a continuation of the story of her character Joy, who once again finds herself connected to the mysterious bagua.


(Read: Feng Shui 2: Not a sequel but a continuation, says Kris Aquino)