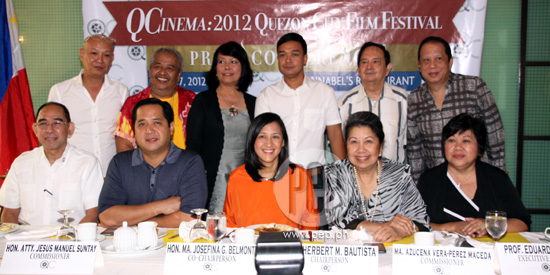 Since the goal of QCinema is develop and promote the art and craft of filmmaking among Quezon City citizens, there must be at least one bona fide resident of QC among the project’s major proponents (director, writer, and/or producer).

The 3 chosen films will be screened on the first week of December.

“Because MMFF [Metro Manila Film Festival] is for producers with their own budgets to produce the films. What’s unique with the festival, we give P800,000 to filmmakers and they own the rights to the films,” he added.

The competition guidelines are as follows: