BATTLE OF FEBRUARY 2014 MOVIES: Starting Over Again and Basement 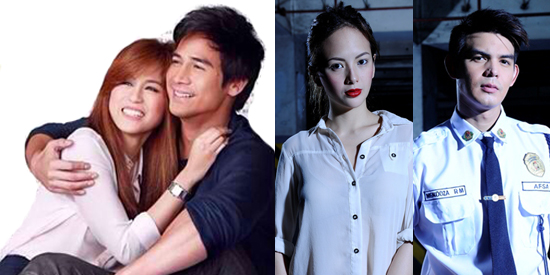 Toni Gonzaga and Piolo Pascual (left frame) topbill the romantic movie Starting Over Again while Ellen Adarna and Dion Ignacio are some of the stars in the horror film Basement. Both movies will open in Philippine cinemas by February 12, 2014.

On February 12, two new movies will premiere on the big screen.

They come from two different production companies and are of different genres.

Star Cinema offers Starting Over Again, a romantic movie in time for the love month. This project marks the first time that Piolo Pascual and Toni Gonzaga are paired with each other on the big screen.

GMA Films offers the horror film Basement for viewers who want to spend the Valentine season with chills and goosebumps. Aljur Abrenica, Louise delos Reyes, and Kristoffer Martin are some of the Kapuso stars who are involved in this project, which has the tagline "Park at your own risk."

STARTING OVER AGAIN. In the trailer of Starting Over Again, Toni pays homage to her iconic softdrink commercial by recreating a famous scene. Toni's student character, Ginny, shouts "I love you, Sir Marco!" Ginny is shown exerting efforts to make her professor like her. Later on, Piolo's character, Marco, declares his love by shouting, "I love you, Ginny!" as the whole campus looks on.

It will be recalled that in 2001, Toni got noticed for starring in a softdrink commercial wherein she shouted, "I love you, Piolo!"

Ginny and Marco became a couple in the past but Ginny suddenly ended their relationship without talking it over with her boyfriend.

Iza Calzado is cast in the film as Patricia, the current girlfriend of Marco. 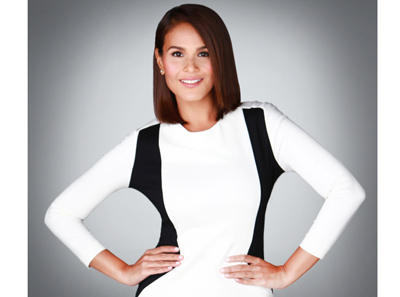 Starting Over Again follows the love story of Ginny (Toni) and Marco (Piolo). They met on campus where Ginny was an Architecture student, while Marco is a professor. Ginny pursued Marco, her crush. In time, Marco also fell for Ginny and they began a one-of-a-kind love story. Unfortunately, their relationship ended when she left for no apparent reason. When she returned, Ginny found herself wanting to rekindle her past with Marco. Can her love be enough for him to forget the pains of the past? Can they ever start over again?

Toni also added that this project with Olivia Lamasan reinforced her desire to stay in the entertainment industry.

"Working with Inang made me realize why I love this job, why I'm so passionate about this job.

"It's a lifestyle. It's really for the love."

Direk Olive points out that Toni portrayed a character that is very, very different from her real persona. "She is playing a character that is so un-Toni. Ang karakter niya ay desperadang naghahabol sa lalaki that is so un-her. Kaya lagi siyang nagtatanong, 'Inang, talaga bang may babaeng ganyan? Bakit ginagawa ko ito?' There were a lot of discussions between us para mapaniwala ko siya sa gagawin niya."

Toni also agreed to do a love scene with her leading man Piolo even though she is uncomfortable shooting such intimate scenes.


BASEMENT. The trailer features several people trapped in a basement parking lot. There is a young girl running for her life as she pushes a grocery cart with a crying baby. Towards the end of the trailer, a female with bloody clothes suddenly sprouts a pair of wings. 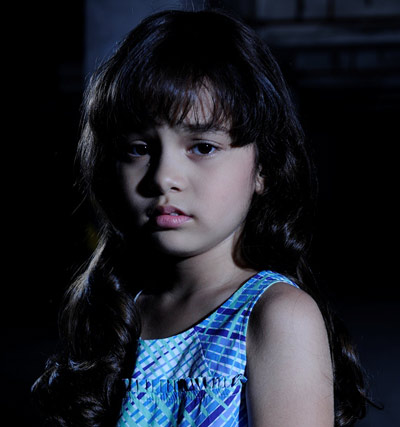 Set in the year 2010, a group of people find themselves trapped in a basement parking lot. At the onset, some are irritated while some don’t even give a damn knowing they can easily come out the next day.

But when the power shuts off and as it gets close to midnight, strange things start to happen. They soon discover that something evil lurks in the darkness as, mysteriously, their numbers dwindle and one by one people begin to disappear. Who will be able to survive the night?

Direk Topel says the movie involves a mythical creature that is similar to the aswang.

Kevin Santos provides some comic moments in the movie as Mario, a truck driver.


PEPsters, which movie will you watch this month?