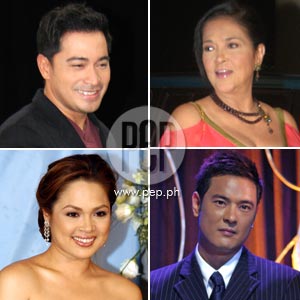 The winners of the 55th FAMAS Awards are the following: