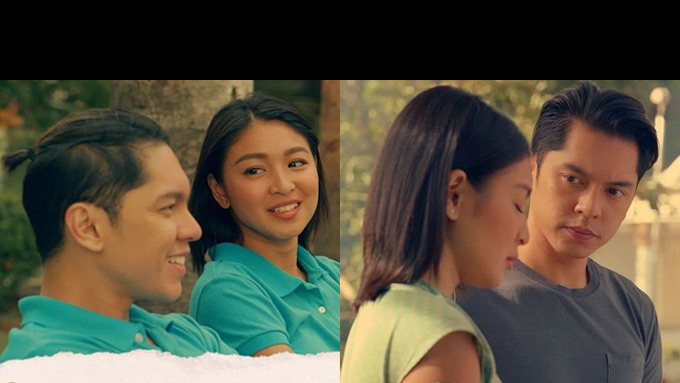 Nadine Lustre finds a new leading man in Carlo Aquino. He has a more quiet charm and relatable appeal compared to the original actor who was supposed to topbill Ulan.

In the days leading up to the theatrical release of Irene Villamor’s Ulan, Nadine Lustre fans have put forward theories about what this supernatural romance really is all about. The teasers are, after all, a tad eerie and intriguing to the bone.

Yes, it is a love story, but no, it’s not an aswang thriller. And no, no, no, it’s not a human-tikbalang romance either. No humans or mythical creatures were molested in the movie. It is, in fact, rated PG by the Movie and Television Review and Classification Board (MTRCB) and graded A by the Cinema Evaluation Board.

Without giving away too much, Ulan is a coming-of-age story set against the backdrop of tradition, Filipino lore, and idealized love. The creatures of the netherworld serve more as an anchor to the heroine’s personal philosophy than as a means of providing cheap scares.

Maya (Lustre) is a young woman single-handedly raised by a traditional grandmother with a strong faith in local lore. Either because of a supernatural gift or a fertile imagination, she has the ability to see mythical creatures and spirits who reinforce her grandmother’s teachings about life and love.

On top of it all, she has a complicated relationship with rain as it either ushers joy into her life in the form of friendships and glorious apparitions under a gentle shower, or bring bad luck in the form of a tempest.

Despite living a life devoid of any genuine romantic connections, she works as an editorial assistant in a publishing house that churns out raunchy romance novels.

After a string of failed romances, Maya tries to inject some passion into her life my becoming a romance writer. As she flails in her quest, she meets Peter (Carlo Aquino) who changes her views about life.

Will their love survive the tempest? Or will Maya be fated like the tikbalangs who, as is said in the myths, gain the ire of the heavens when they love?

The first thing that can be appreciated with Ulan is how visually stunning it is, starting from the panoramic views of provincial and suburban life to the personal styling of the characters. Every visual element comes together to create a mood that is both chaste and stimulating.

This is amplified by the soundtrack that instills a feeling of a bucolic existence that is steeped in local heritage. The Filipiniana theme extends to Maya’s portrayal as a classic Filipina in figure-flattering dresses and fairy-long locks in the beginning of the film.

Ulan is Lustre’s first film without her real-life boyfriend and JaDine love-team partner James Reid but it may be that on her own, she shines brighter, holding up her own against any leading man. But thank goodness that this time, it’s Carlo Aquino, an actor worth his salt.

Together, they have a chemistry that warms up gradually instead of scintillating, making a pairing that appears genuine.

Carlo Aquino replaced Xian Lim who was originally cast for the role of Peter. The effect would not have been the same had it been done as originally planned as Carlo has a more quiet charm and relatable appeal needed for the role.

Only time will tell, of course, if the Carlo-Nadine pairing will lead to commercial success but for now, the appeal of this tandem may well be confined to more substantial films.

Emphasis was placed on the use of myth to explain Maya’s perpetual sadness. In one of her conversations with Peter, she tells him she is a "sad person." As a child growing up an orphan, she took to heart the words of the apparitions and the often illogical explanations of her grandmother.

As she grows into an adult she struggles with the ideals hammered into her identity and finds a way to make peace with things that are beyond her control.

Maya’s perpetual sense of gloom and doom is balanced out by quirky characters like her borderline pervert boss played by Leo Martinez and her gay best friend played by Josef Elizalde.

Leo brings the house down with his sexually charged lines, especially when he blurts out the line: "Siguraduhin mong titigasan ako diyan ha."

Ulan does not want for surprising revelations nor for scenes that stun and awe. Although it moves in a languid pace, it arrests you from time to time.

However, it could be said that the film is lacking when it comes to examining Peter’s decisions in line with the theme of learning the ways of love on a personal and interpersonal level.

The only truly predictable part of the film is the tragedy that befalls Maya and Peter’s love. But just when you think it may have fallen into the familiar trap, it ends in a way that is both amusing and somewhat devastating.

After all the pain and all the rain, is the ending a way of regaining joy and innocence in order to accept that fate dealt you a cruel hand? Or it is a final descent into madness as a way to regain child-like purity?

Despite being rated as a film fit for less mature audiences, it gives rise to various interpretations that may need greater understanding.

Its gentle pacing and lack of any overt portrayal of sexuality may overshadow that fact that suggestions run aplenty and that myths do have origins that are way darker.

Ulan is appealing enough for mainstream but can hold up its own as an independent piece.

It poses a challenge as to how the romance genre can be redone but at the same time, caters to the whims of a huge commercial fanbase. Every once in a while, a film lives up to its hype. Ulan is definitely one of these.

Ulan is billed as a movie about self-love but it is so much more. It is about understanding the idea of love itself and the idea that one may simply be in love with the idea of romantic love.

Despite its flaws, the feeling evoked by Ulan is truly precious and is best captured in its most memorable scene: a kiss under a gentle shower in a clearing dappled with sunlight. It stays with you well after the rain.

Written and directed by Irene Villamor, Ulan is graded A by the Cinema Evaluation Board. 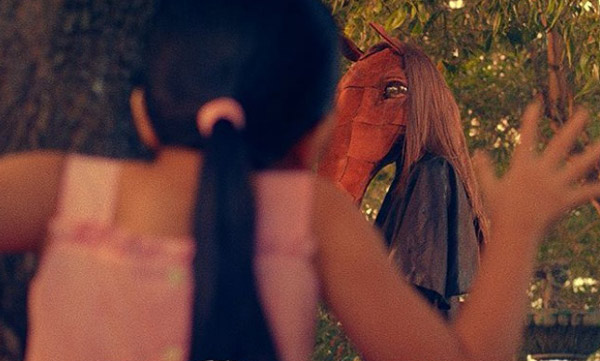 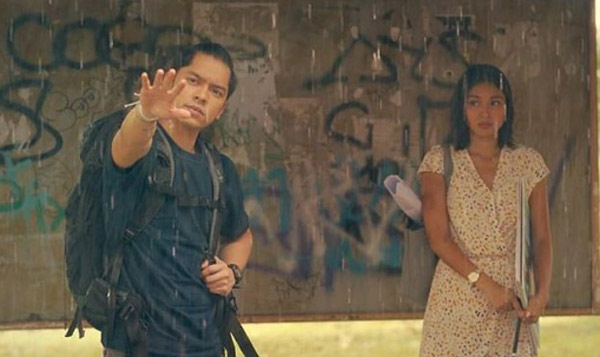