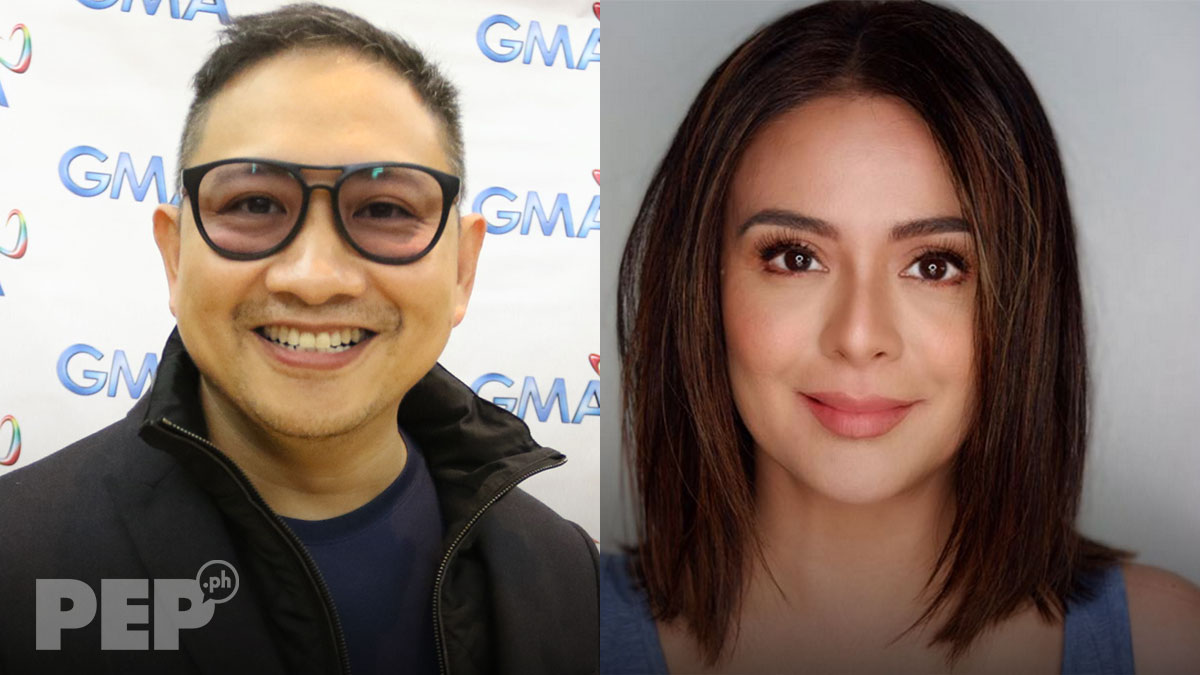 For the first time, veteran comedian Michael V. will team up with actress Dawn Zulueta.

This is for the movie titled Family History, which is produced by GMA Pictures and MicTest Productions.

MicTest Productions is owned by Michael V and his wife, Carol Bunagan.

GMA Pictures is the rebranded name of the Kapuso network's film arm, GMA Films, with GMA-7's Entertainment Group as one of its units.

The Entertainment Group is GMA Pictures's unit co-producing with Michael for the film.

Why was Dawn their personal choice for the role?

"Parang ako, medyo adamant ako sa idea na it has to be Dawn, kasi who would think Michael V. and Dawn Zulueta will ever come out in a movie?"

Michael V. believes that the unlikely pairing will contribute to the movie's success.

Family History is Dawn's first project with GMA-7 after 13 years.

Aside from producing and starring in the film, Michael V. is also directing the project.

To date, Michael V. has already completed two shooting days. They are eyeing a June 2019 playdate.

Carol revealed that during the first shooting day, her husband felt starstruck over Dawn.

In terms of work ethics, Michael V. and Carol only have good words for Dawn.

"As you would expect from any other artista, the fact na sumali siya at nag-agree siya, she's willing to undergo that kind of change na guso naming mangyari."

Carol observed that Dawn is deeply involved with the film.

"E, dahil nag-invest na siya doon sa character niya, we have to take that into consideration and she makes a lot of point about her character. Collaborative siya."

Is Michael V. doing any intimate scene with Dawn for Family History?

He answered, "Depende how you look at it.

"Never naman akong naging intimate with anyone on-screen, that's because part of the image sa career ko, sa career path ko, is not going that direction, so it's unnecessary.

"Pero we have enough, without revealing too much of the plot, parang di kailangan."