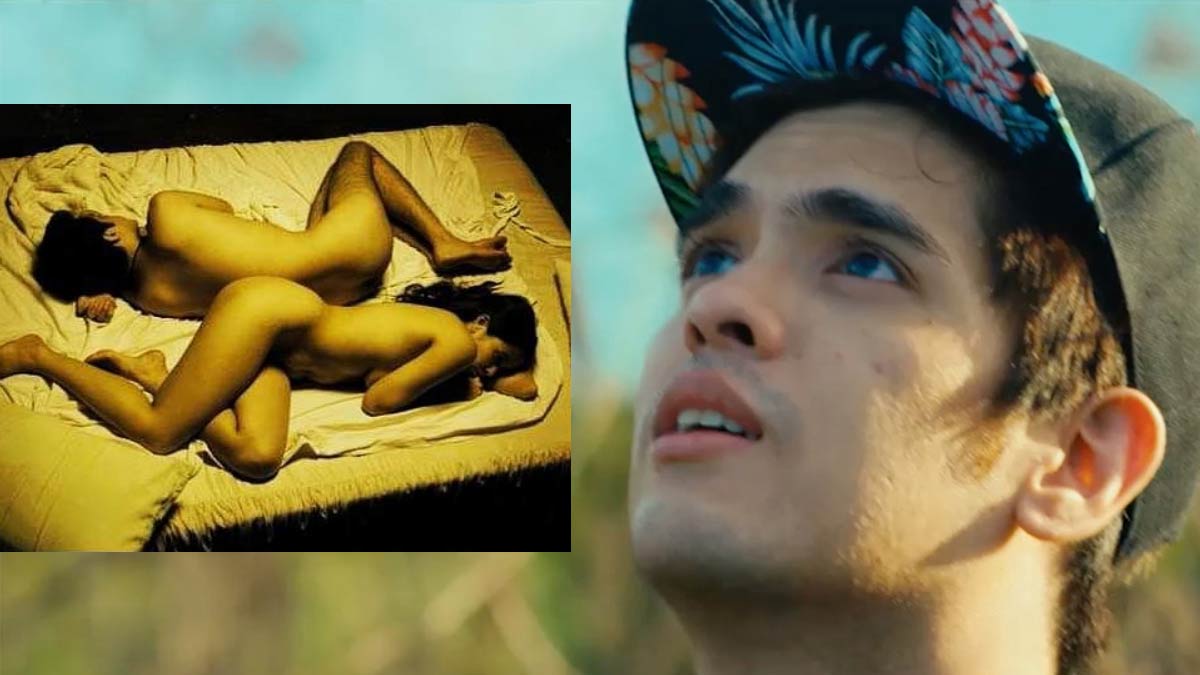 The topic of prostitution has been tackled on the big screen many times, and filmmakers have all tried to put a human face on what is known as the world’s oldest profession.

In Jino To Mari (Gino and Marie), an entry to the 2019 Sinag Maynila Independent Film Festival, director Joselito “Jay” Altarejos pushes the envelope to dig deeper into the topic.

Gino is an 18-year-old out-of-school youth who supports his younger sister’s studies, as well as his grandmother’s daily needs. Marie is a 25-year-old single mother whose only joy is to give the best to her only daughter.

They get to know each other during an arduous trip (first by bus then by boat) to an island in Quezon province. They are welcomed by Aling Sonia (Ruby Ruiz), who then leads them, by foot, to a resort.

The shoot goes smoothly at first, except for Gino’s ejaculation scene, which is then remedied through improvisation.

In response, the irked supervising producer reminds the pair that they’re prostitutes, anyway, so they shouldn’t have limitations.

With a heavy heart and through tears (and vomit), Gino and Marie do what the director tells them to do for fear of not getting their talent fee.

Direk Jay succeeds in presenting not just the lead characters’ poverty-stricken lives but as regular folks who work to make ends meet.

But those scenes, like Marie’s step-by-step trip to the bus station to meet up with Gino, could’ve been tightened and maybe shortened.

Lead stars Oliver Aquino and Angela Cortez make breakthrough performances in the movie. They both put in a lot of heart and commitment to their characters.

In an interview with PEP.ph, Oliver said he put on weight so his Gino character won’t look like a gym rat with six-pack abs, and, in the process, may take the attention away from his facial expressions. Good call!

Angela’s win as Best Actress (tie with Sylvia Sanchez for Jesusa) is proof of how she remarkably essayed the role of Marie, and why she should be getting more acting jobs.