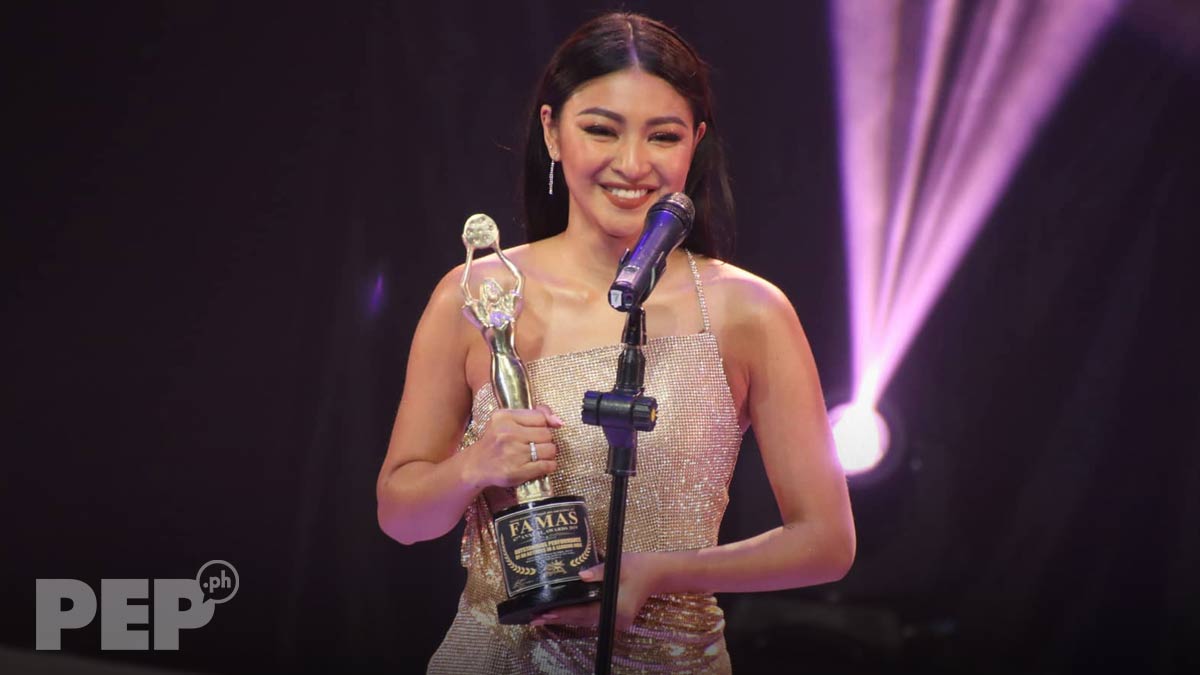 The awards night of the 67th edition of the Filipino Academy of Movie Arts and Sciences (FAMAS) Awards was held on Sunday night, April 28, 2019, at the Meralco Theater.

Never Not Love You star Nadine Lustre was able to beat veteran stars as Best Actress in FAMAS 2019.

The other nominees were:

In her acceptance speech, Nadine that she initially did not want to do the movie Never Not Love You because she faced a very difficult challenge in her life. She said she almost backed out from doing the movie because she did not think she could do the role properly because of the crisis that she did not identify.

Nadine then thanked her real-life boyfriend James Reid by saying, "Salamat kay James na lagi akong pinu-push to be at my very best at sinisigurado na naalaala ko na I am bigger and stronger than any storm that comes my way."

Anne Curtis was honored as the first female recipient of the Fernando Poe Jr. Memorial Award.

The actress top-billed the action film BuyBust where she played a police officer trying to hunt down a drug lord.

Anne said in her acceptance speech at the FAMAS:

"As mentioned earlier, I'm the 1st actress to receive the FPJ Memorial Award. I'm celebrating my 22nd year in this industry. I would like to dedicate this to my mom who has been dreaming to become an actress too. I pray that there be many more films with kick-ass female leads."

A special tribute was given to the Lifetime Achievement Awardees during the Gabi ng Parangal.

Three women were chosen as recipients of the Lifetime Achievement Award. They were actress-director Laurice Guillen, actress-producer Charo Santos-Concio, and the late director Marilou Diaz-Abaya.

For the celebration of the centenary of Philippine Cinema, the 67th FAMAS has decided to focus on the achievements of female film artists. The three women were honored for pushing the envelope forward, breaking glass ceilings, and developing Philippine cinema to where it is today.

The television telecast will be on May 5, 2019, Sunday, on ABS-CBN after Gandang Gabi, Vice.

Best Picture: Gusto Kita With all My Hypothalamus

Outstanding Performance by an Actress in a Leading Role: Nadine Lustre (Never Not Love You)

Outstanding Performance by an Actor in a Leading Role (tie): Eddie Garcia (ML) and Victor Neri (A Short History of a Few Bad Things)

Outstanding Achievement in Directing: Dwein Baltazar (Gusto Kita With All My Hypothalamus) 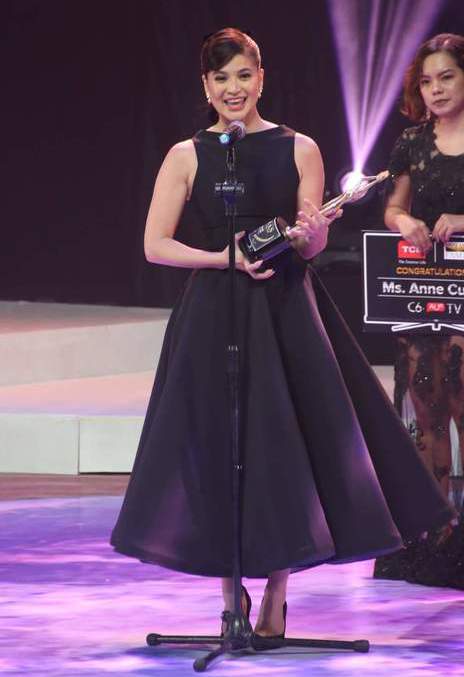