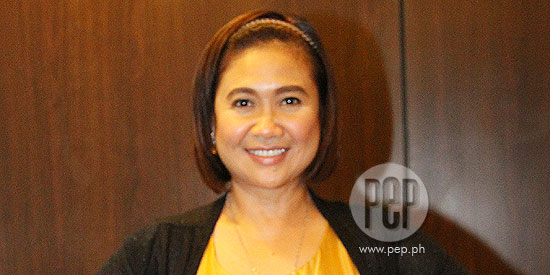 Eugene Domingo refuted speculations that she was put at a disadvantage with the additional movie that she has to do with Star Cinema.

During the August 1 presscon of Barber’s Tales, the veteran actress burst into tears over her frustration regarding the difficulty of selling films to the Filipino audience.

In that same event, Eugene mentioned that there has been a misunderstanding with regards to her contract with Star Cinema.

"And I even say, it's going to be my last film [Barber's Tales].

But in an interview with PEP.ph (Philippine Entertainment Portal) last August 11, Eugene maintained that she has nothing against what Star Cinema is requiring from her even though her contract has supposedly expired at this time.

"I'm doing a film for Star Cinema,” she explained.

The 43-year-old actress was very vocal about wanting to take a “semi-sabbatical leave” after the Philippine run of Barber’s Tales.


In this provocative period drama set during Martial Law, Eugene portrays a widow named Marilou who inherits the town’s only barbershop from her deceased husband.

Eugene she remains optimistic about the reception of Filipino moviegoers towards the acclaimed period film by Jun Robles Lana.

At the end of the interview, she also expressed her gratitude to Nora Aunor who graced the premiere night of Barber’s Tales at Trinoma Cinema 7 last August 11.