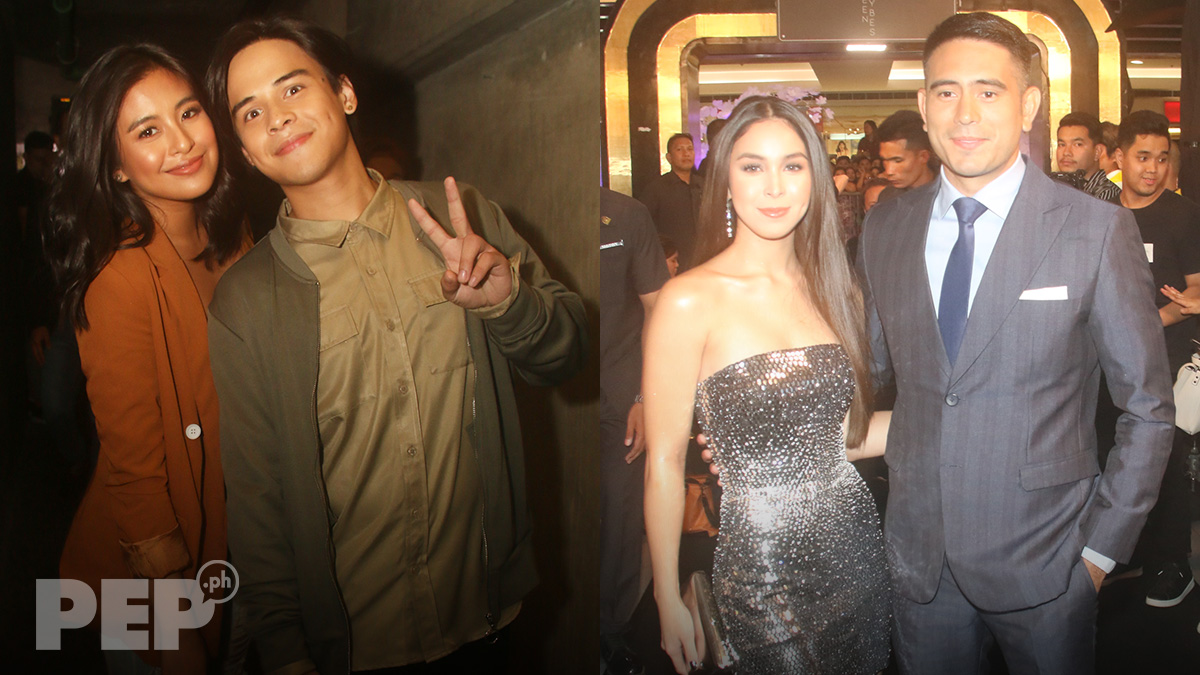 Family members and friends of Julia Barretto and Gerald Anderson attended the black-carpet premiere of Between Maybes held yesterday, May 14.

Between Maybes, produced by ABS-CBN Films' Black Sheep, is the first movie project featuring the tandem of Julia and Gerald.

Both ABS-CBN stars were all smiles as they walked the black carpet of SM Megamall Cinema 1. 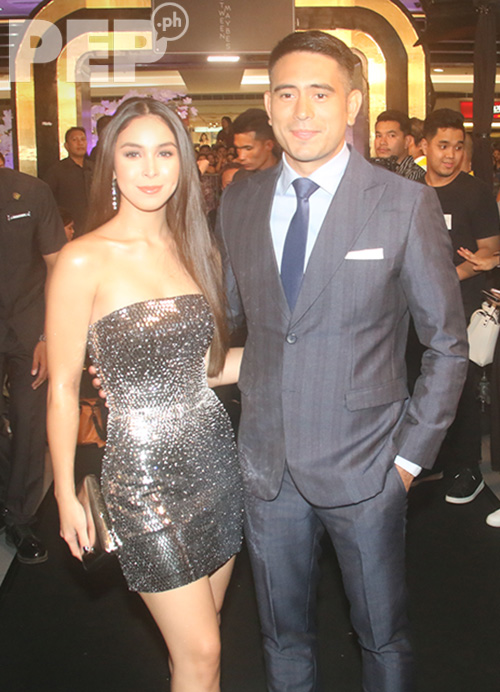 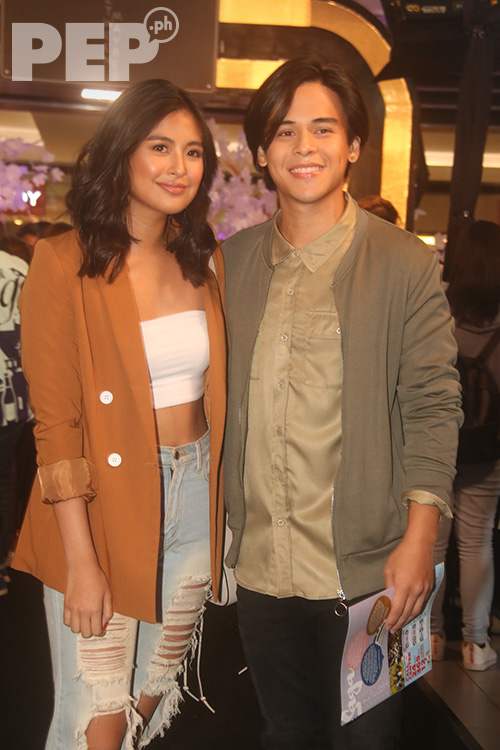 This marks the first time that Gabbi was seen in a Kapamilya event. Photobombing Gabbi's shot is Kapamilya actor Ryle Santiago, who is part of the movie Between Maybes. 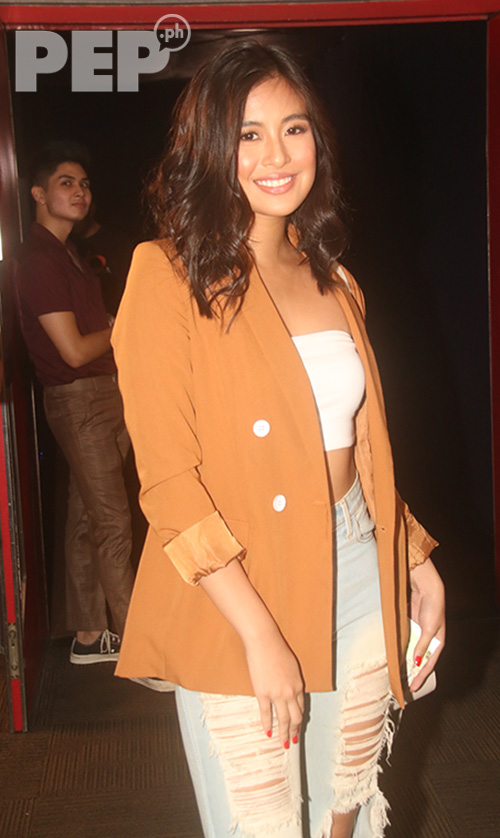 Gabbi and Khalil posed for a photo backstage. The two are currently working on the movie titled LSS The Movie, which is an entry to the Pista ng Pelikulang Pilipino 3. 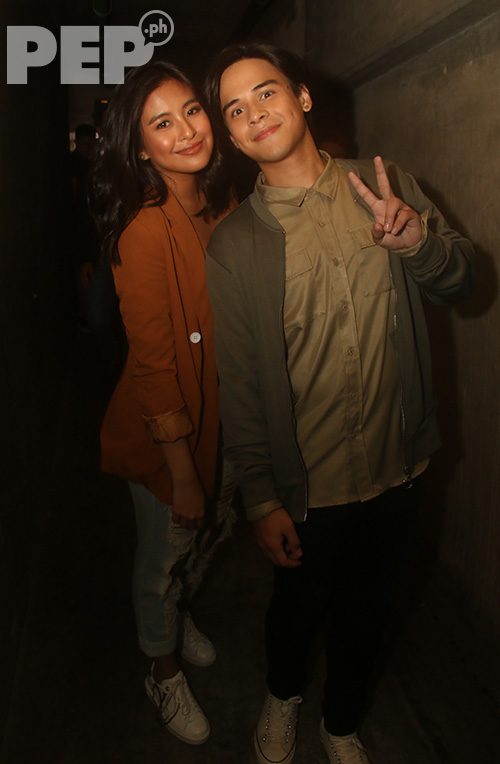 Julia's relatives, including mother Marjorie and grandmother Inday, were also in attendance during the screening. 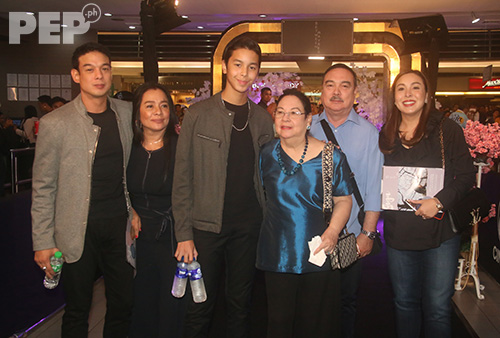 Janella Salvador went solo at the black carpet to show support for close friend Julia. Janella is now working on her second album and the Regal Films horror flick The Heiress. 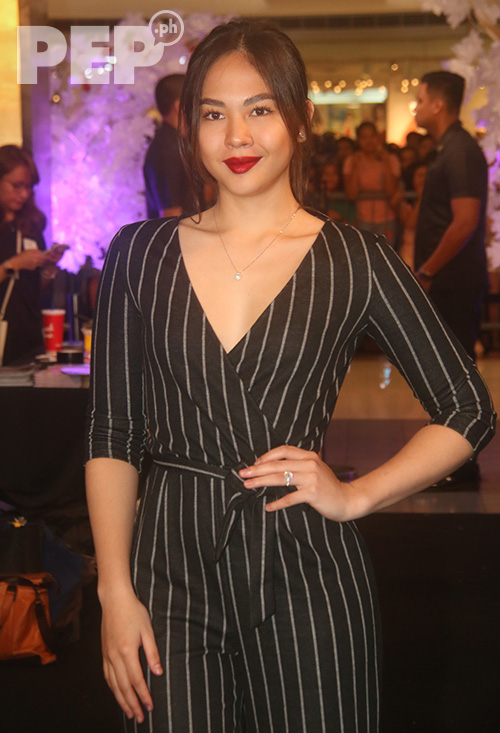 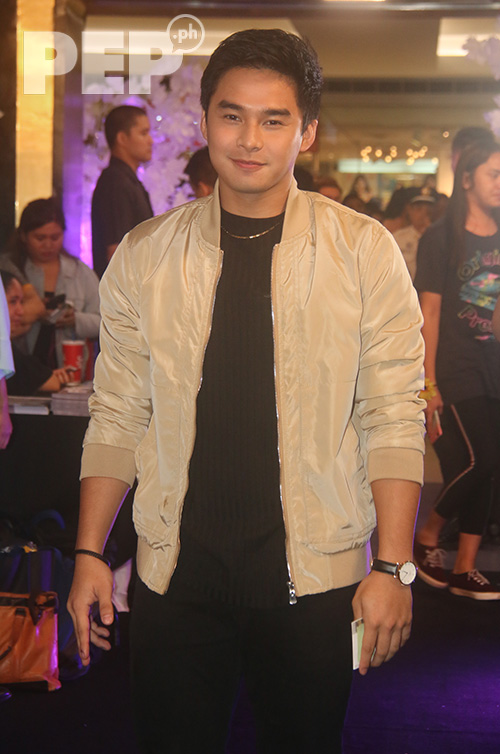 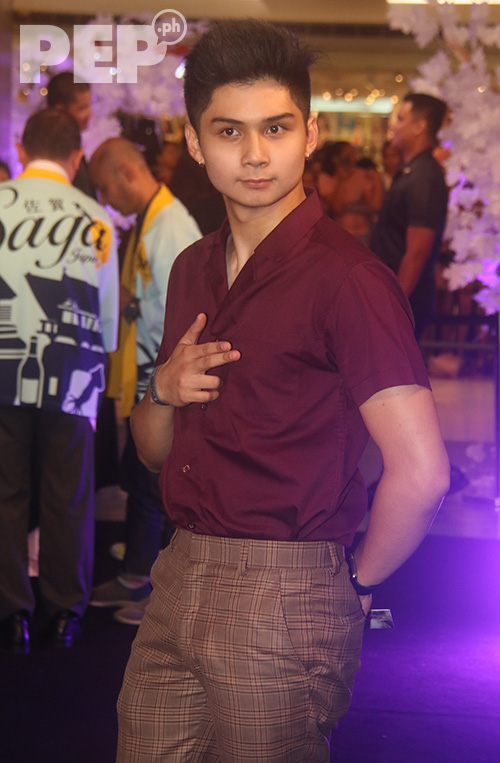 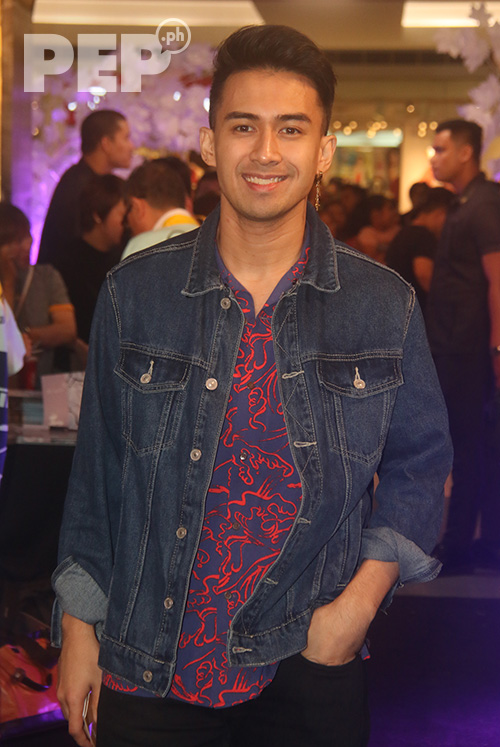 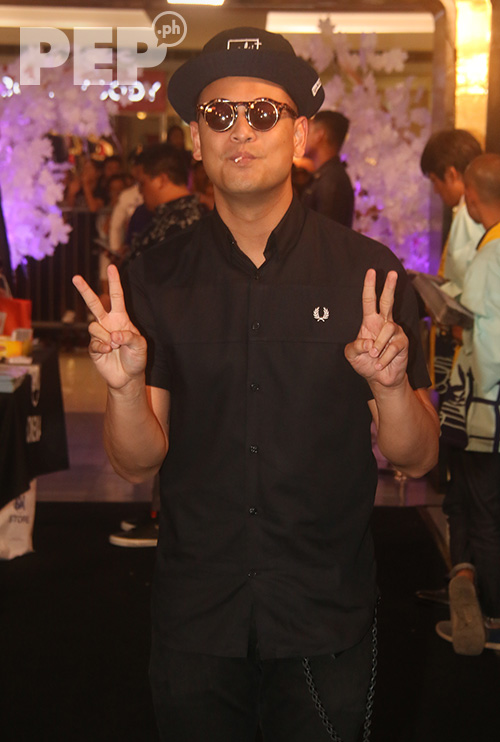 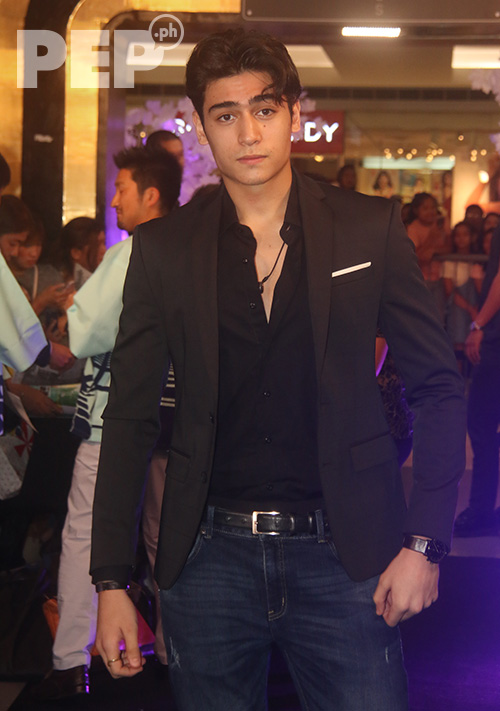 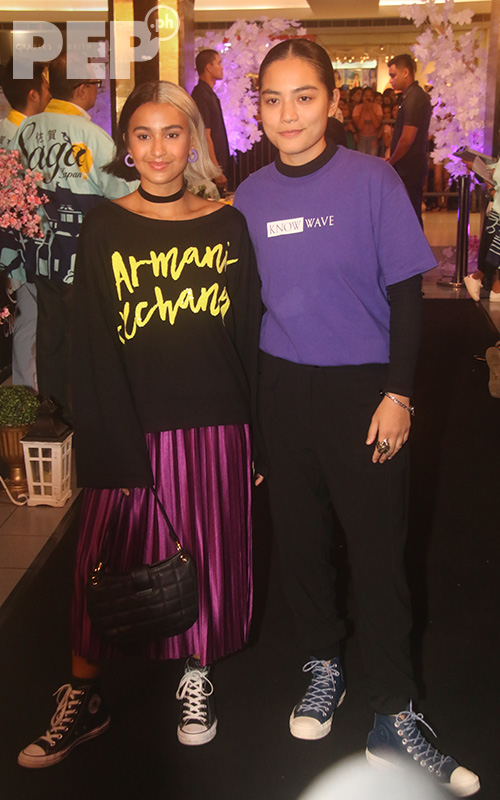 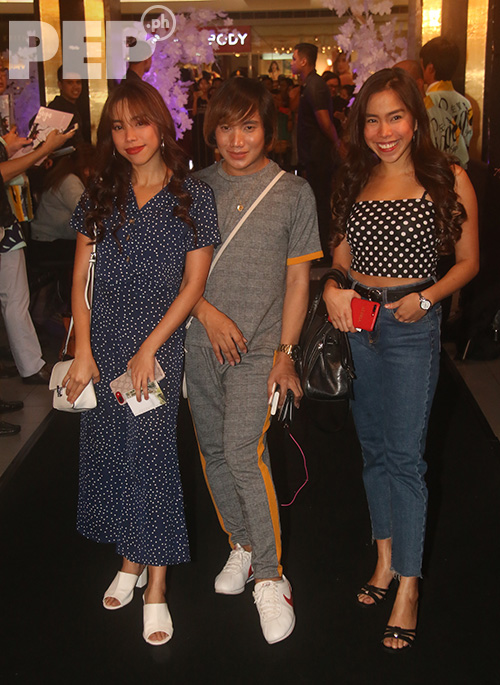 Julia and Gerald's common friends—Patrick Sugui, Dominic Roque, and Marco Gumabao—went together at the premiere. 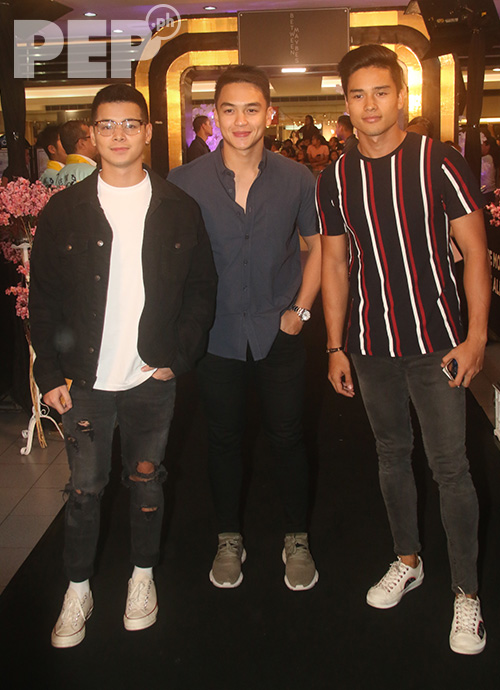 Julia and Gerald's respective partners, Joshua Garcia and Bea Alonzo, were not able to attend the premiere due to prior commitments.

Between Maybes, directed by Jason Paul Laxamana, is about Hazel (Julia), a has-been child star who suddenly decided to go on a vacation, after experiencing too much pressure from showbiz.

When she went to Japan, she met Louie (Gerald), a man who will change her views about life. The movie opens today, May 15, in cinemas. 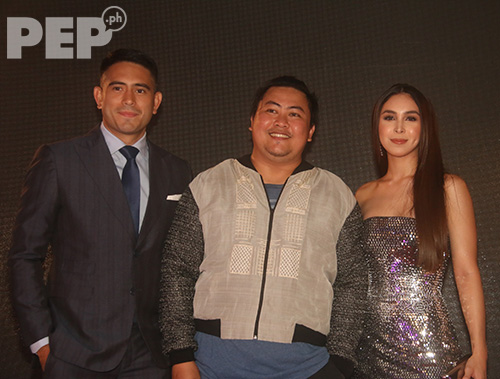