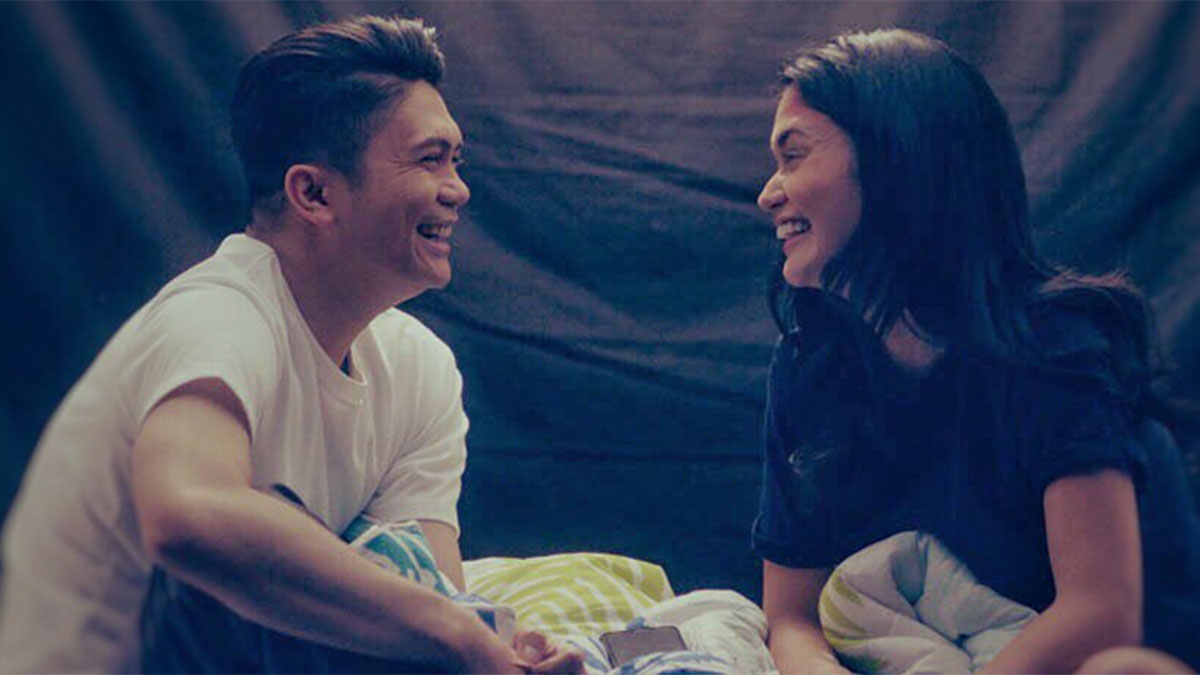 Vhong Navarro and Pia Wurtzbach start working on their movie produced by Black Sheep, a subsidiary of ABS-CBN Films.
PHOTO/S: @vhongx44 on Instagram

On Instagram yesterday, June 5, Vhong posted a behind-the-scenes photo of him and Pia while on the set of their new film.

Sandra and Biboy could be the names of the characters of Pia and Vhong in the film.

Pia also posted a short video of Vhong on her Instagram stories yesterday. 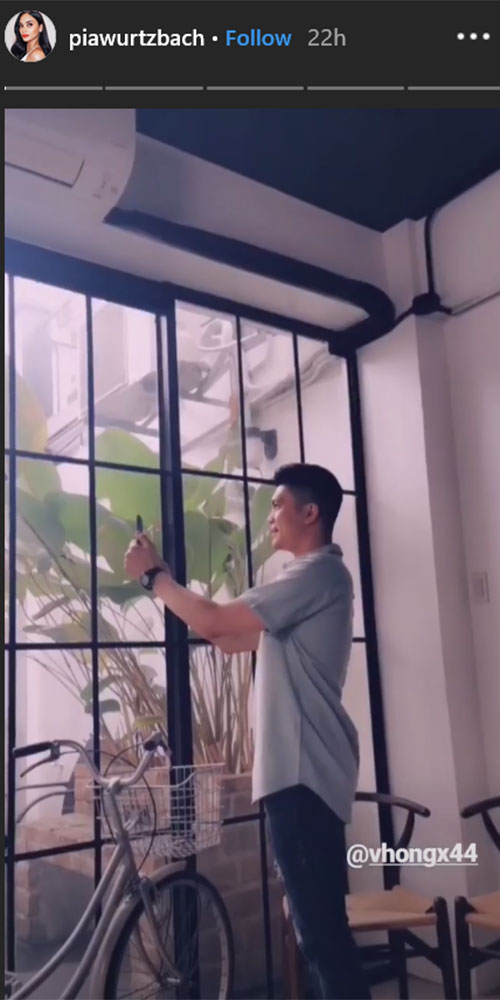 In the photo, Pia was seen wearing a hospital gown as she listened to music with a man whose back was turned from the camera.

She wrote, "Shooting a movie for this year! Can you guess who my leading man is?"

In a recent interview with PEP.ph (Philippine Entertainment Portal) and other reporters, Pia dropped a few hints about her role in the still-untitled movie produced by ABS-CBN Films's Black Sheep.

Pia, whose last movie was the 2018 romance flick My Perfect You with Gerald Anderson, also said that she is excited to return to the big screen.

The movie also serves as Vhong's comeback to doing films under ABS-CBN after almost five years. His last movie under ABS-CBN Films was Da Possessed, produced by Star Cinema.

Black Sheep has yet to announce when the movie will be shown in cinemas.