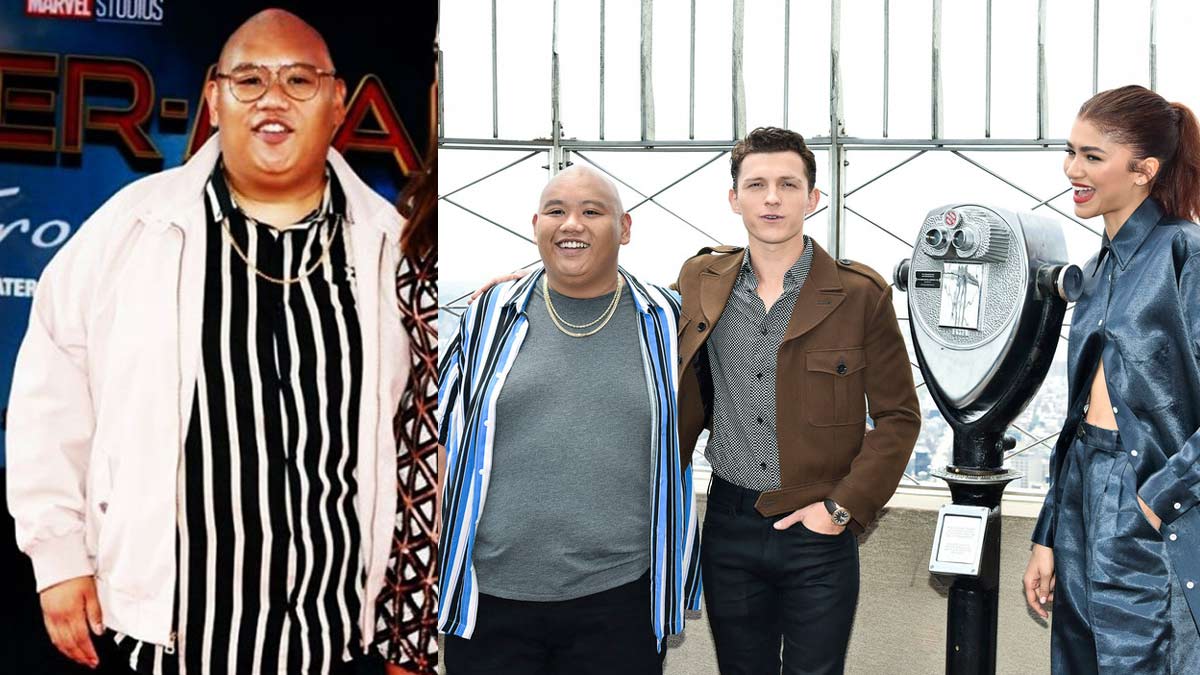 “I've been extremely lucky and fortunate to find myself in this position, and it is truly a blessing.

"I'm working with really amazing people. People who like making movies and putting it our there in the universe.

"I'm living a good life with every one that I've met. This is such an experience," ani Jacob sa interview niya recently with ABS-CBN News.

"Since the beginning, Tom and I have had this natural chemistry that sort of emulates the whole effect of friends becoming brothers, and to me he really is my brother.

"So every day on the set, we would just be having fun and playing around 24/7."

"I don’t know, I don’t want to seem like I’m heartless. It was crazy, it was sad! I felt really emotional. I guess just being on the other side of things, you don’t get as shocked as you think you would.

"So yeah, but it was a really good scene. In the theater, I was actually laughing, like really loudly, like hysterically laughing.

"All the people who were crying and upset stared and saw me, and when they started to recognize me, I turned my head away and stared at the wall. That was me watching the movie," tawa pa niya.

Naging paborito raw na lugar ni Jacob ay ang Prague.
"I definitely think Prague was the best time. It was just a really fun city. Venice was beautiful. London is just like New York. I don’t know, it’s hard to choose. I would say all of it, but definitely Prague was really fun."

"It’s really crazy when you see extras running, and you just feel like everything’s real because… Remember when we were filming on the bridge and everyone was running, and everyone thought something was happening? Like an actual event was occurring!"

"Jon was sort of in the same boat. Spider-Man was his first huge, big budget thing and before that he had done commercials and independent films. He was on that same wavelength, feeling the pressure and
understanding that it takes a lot to make a movie – especially one that seems like a reboot, to make it stand alone from that.

"I think he’s done a good job from then until now handling the pressure of what the fans want and what we try to portray in our films. I think the difference is in his confidence. He’s definitely more sure of what he wants now."

Nilagyan niya ito ng caption na: “The whole squad mobbin’ #farfromhome #spideysquad", "We were all literally looking at different cameras #spideysquad #farfromhome" at "When your coworkers become your family"

"The sequel is out and honestly can’t believe we made it this far.. what a wild ride. I wouldn’t want to go through it with anyone else #to50more #farfromhome #outnow," caption pa ni Jacob.