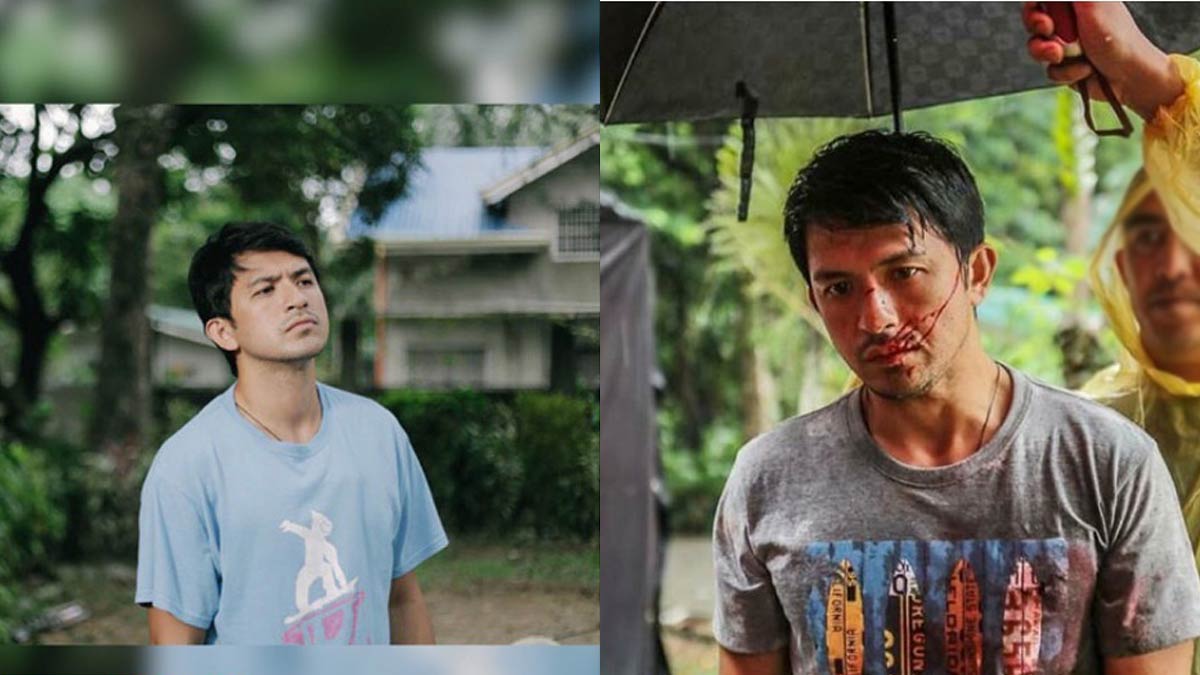 Dennis Trillo is cast as a surfer-turned-drug dealer in the crime-comedy film titled Mina-Anud.

After Alden Richards, Dennis Trillo is the next GMA-7 actor who will do a movie with ABS-CBN's film production arm, Star Cinema.

The Kapuso actor disclosed this during his recent press conference held at the Valencia Events Place.

Dennis revealed that he will be working on a horror movie with Star Cinema.

According to a report of PEP Alerts, the movie will be titled A Family Ghost Story. This horror movie will also star Alyssa Muhlach, Raymond Bagatsing, and Beauty Gonzalez.

Apart from this, Dennis will be seen in a crime-comedy film titled Mina-Anud, which will be the closing film of the 2019 Cinemalaya Film Festival. The movie will be screened at the Cultural Center of the
Philippines (CCP) on August 10.

Based on true events, Mina-Anud is about two local surfers (played by Dennis and Jerald) who must decide if the lure of a richer tomorrow is really worth risking both family and freedom.

They are caught in a dilemma when three tons of cocaine wash up on the shores of their seaside community in Eastern Samar.

Hundreds of cocaine bricks get washed up on the shores and the fishermen and surfers suddenly become cocaine peddlers being chased by the police.

Although the film has a serious theme, Dennis pointed out that it has a lot of funny moments.

As for his other plans, Dennis disclosed his keen interest in going behind the cameras. He wants to direct and produce films in the future.