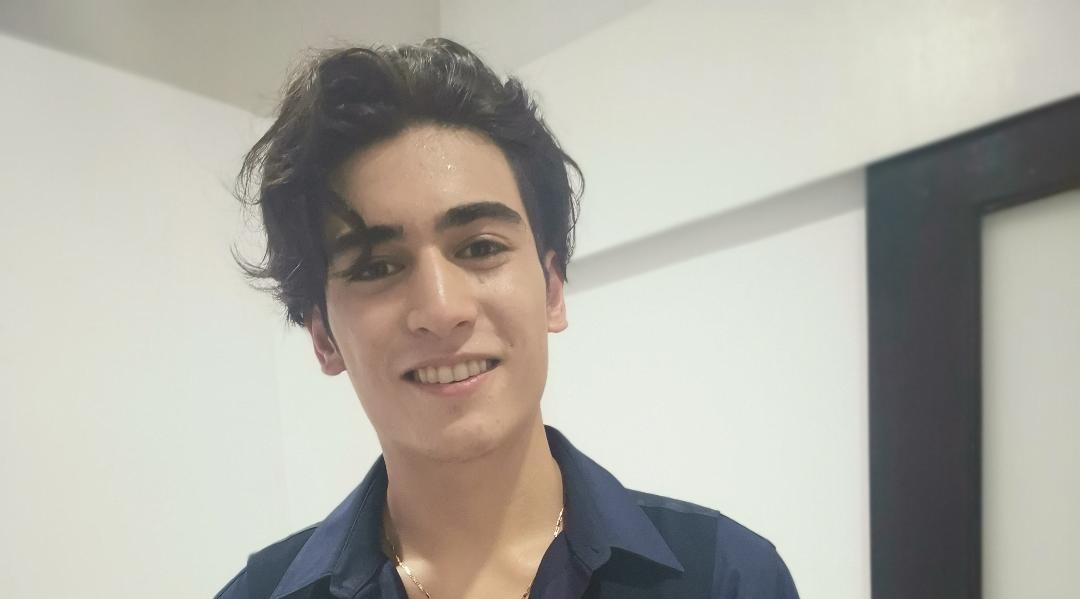 The 18-year-old actor is set to play an annoying Italian in Pamilya Ko, which will be airing this September 2019.

During the July 2019 trade launch, Marco Gallo was not yet on board. He has since shot some of his scenes and is waiting for script rewrites as well.

Marco last worked with Kira Balinger in her debut film, where she played Marco's sibling in 2019's Familia Blondina.

The half-Italian, half-Pinoy who grew up in Milan, Italy says he is continually working on his Filipino language skills even though he plays an Italian in his new teleserye.

In July 2018, Marco temporarily cut short his ahowbiz career and left the Philippines. He returned to the country in January 2019.

Now that he is more serious about pursuing an acting career, we asked Marco if he has kuyas or mentors he can learn from in the industry to help him in his path.

He quickly responds, "In the industry lately, kasi we have the same manager, si Kuya Gerald [Anderson]. I have been looking up to him kasi he has been so nice to me. I never thought he would care, but he actually does."

How does Marco feel that a Gerald Anderson cares?

"Every time na nasa gym kami, he always asks me how am I doing, what I have been up to, I don't know why, but he does care and I really like that."

Marco says that he is inspired by Gerald because, "Kahit ang dami niyang narating, very down to earth siya. Kapag nagkita kami, not just me, he wants to know, everybody in the gym, kahit bago niyang kakilala, he is super nice, yun ang parang way niya."

Did Marco ask how Gerald is doing amidst all the controversies?

Marco answers candidly, "No, no, ako naman kasi from what happened and I've read, everybody has judged him bad. My point is, I don't want to judge anyone if I know just one part of the story.

"Hindi kasi ako ang klase ng tao na, kapag nilapitan ako, may problema ka, sige. I am here but I am not gonne be the first guy that is gonna come up to you and ask, hey what is up with this story? Do you need help, ganyan. Kasi what I hate the most is when people take confidence that you are not giving... parang yo, we're friends but I am not telling you to, ganoon pagkatao ko."