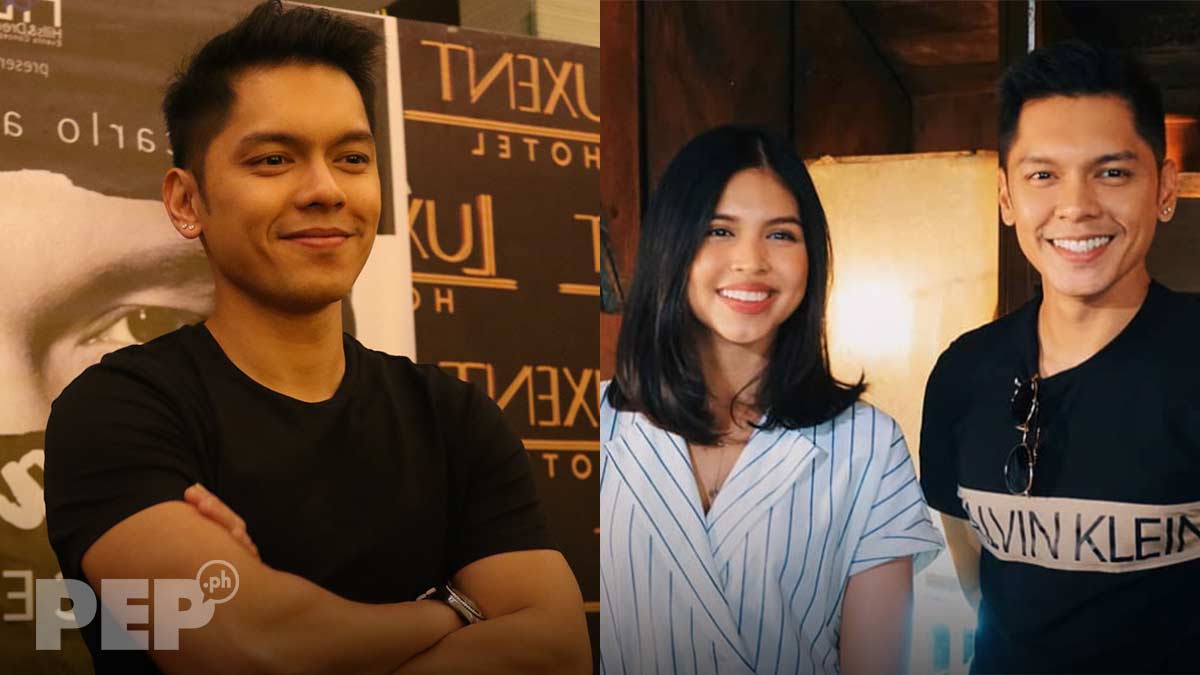 This was Carlo Aquino's initial reaction when he was informed by ABS-CBN management that he will be paired with GMA-7's Maine Mendoza for the movie Isa Pa With Feelings.

He was referring to Maine's perennial leading man Alden Richards being paired up with Kathryn Bernardo for the Star Cinema movie Hello, Love, Goodbye.

Both Alden and Kathryn are considered prime stars of GMA-7 and ABS-CBN, respectively.

Carlo didn't exactly say it, but it appeared that he thought ABS-CBN would have chosen a Kapamilya actor who may be deemed as Maine's match or counterpart of sorts.

PEP.ph (Philippine Entertainment Portal) and other entertainment reporters interviewed Carlo last July 30 at the presscon for his first solo concert Liwanag In Concert.

Carlo went on to say that he still remembers the first time he met Maine in February 2018.

It happened during the premiere night of his movie Meet Me in St. Gallen opposite Bela Padilla.

Maine was one of the celebrity guests and she even tweeted about having her photo taken with Carlo.

"Nagpa-picture din naman ako sa kanya nun!" Carlo exclaimed when asked about Maine "fangirling" over him at the time.

Then on June 27, 2019, the Carlo and Maine met again during the story conference for Isa Pa With Feelings, which will be produced by ABS-CBN's film subsidiary Black Sheep.

What was his impression of Maine this time around?