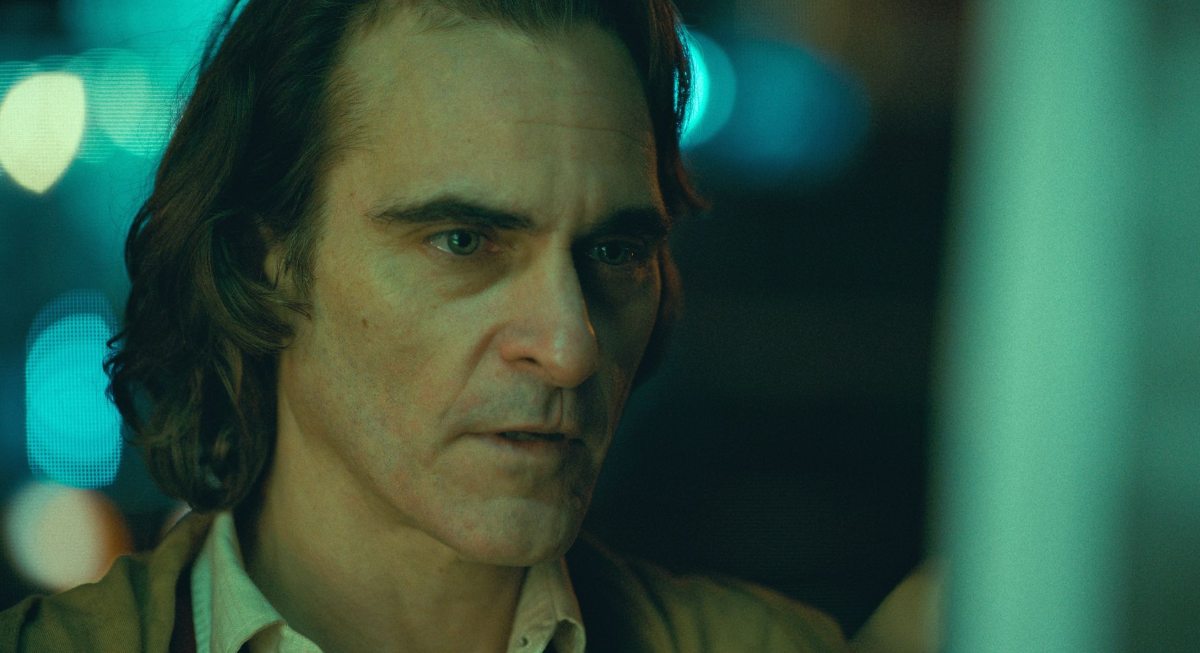 Before it even hit cinemas last October 4, the film Joker raised fears that the story could incite violence among certain moviegoers for its depiction of gun violence.

Joker is a psychological thriller that traces the origins of Batman's nemesis as he becomes a depraved killer.

In the film, Joaquin Phoenix portrays Arthur Fleck, a man who works as a clown for his day job.

Joker earlier won the coveted Golden Lion prize at this year’s edition of the prestigious Venice Film Festival, boosting its stature as prime contender for the upcoming Academy Awards.

Now playing in Philippine cinemas, Joker posted a four-day opening weekend gross of P77.2 million pesos from 354 screens with 302,506 total admissions. This is according to Warner Bros. Pictures, which distributed the film in the Philippines.

The film became the third movie from Warner to open at No.1 this year, after the blockbusters Shazam! and IT Chapter Two. Joker dethroned the Biggest Opening Weekend record for an R-16-rated movie (or higher) from Warner, besting 2014’s 300: Rise of an Empire (P66.9 million).

During a post-screening discussion at the 2019 New York Film Festival, Joker director and co-writer Todd Phillips was asked to comment on the controversy.

"I didn't imagine the level of discourse that it's reached in the world, honestly," Phillips was quoted as saying in an October 3 article published by IndieWire.

"I think it's okay that it sparks conversations and there are debates around it. The film is the statement and it's great to talk about it, but it's much more helpful if you've seen it."

"I don’t know that it’s hurt the movie. It probably has helped and it’s good to have people talking.”

He also said that the complaints against his film makes no sense to him.

One of the complaints about Joker is the graphic violence in the movie.

To defend his Joker movie, the director cited John Wick as an example of a "violent" action movie that audiences still supported.

“He’s a white male who kills 300 people and everybody’s laughing and hooting and hollering,” Phillips said about the John Wick character played by Keanu Reeves.

"Why does this movie get held to different standards? It honestly doesn’t make sense to me.

“Isn’t it a good thing to put real-world implications on violence?”

Phillips then asked the audience: “Isn’t that a good thing to take away the cartoon element of violence that that we’ve become so immune to? So I was a little surprised when it turns into that direction, that it seems irresponsible because to me it seems actually very responsible to make it feel real and make it that weight.”

Here is a copy as published by the Dailymail.co.uk on September 26:

"Gun violence in our society is a critical issue, and we extend our deepest sympathy to all victims and families impacted by these tragedies. Our company has a long history of donating to victims of violence, and in recent weeks, our parent company joined other business leaders to call on policymakers to enact bi-partisan legislation to address this epidemic.

"At the same time, Warner Bros. believes that one of the functions of storytelling is to provoke difficult conversations around complex issues. Make no mistake: neither the fictional character Joker, nor the film, is an endorsement of real world violence of any kind. It is not the intention of the film, the filmmakers or the studio to hold this character up as a hero."