Jerald Napoles: "Lahat kami, pangarap na we could work in any network..." 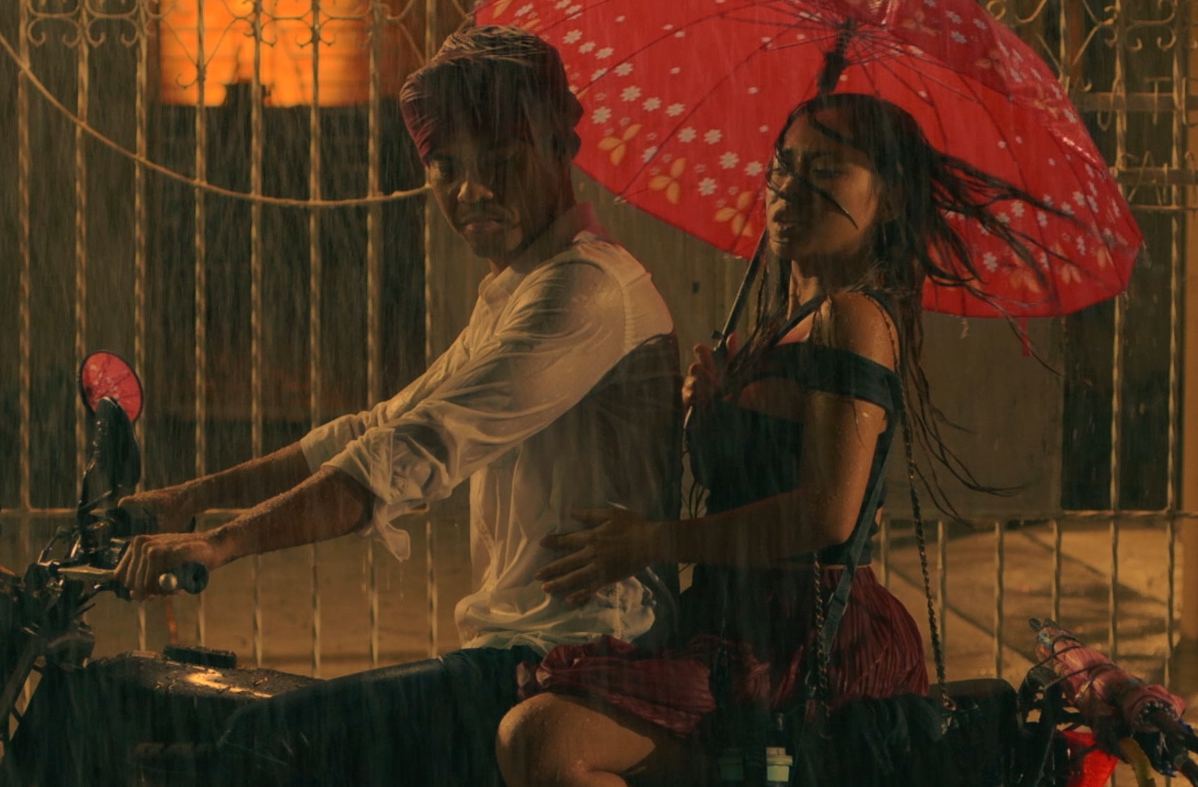 Jerald Napoles would’ve loved to be the escort of his girlfriend Kim Molina at the ABS-CBN Ball since he had been invited as the actress’s plus-one.

Kim, a mainstay in ABS-CBN’s hit daytime soap Kadenang Ginto, turned up dateless at the 2019 edition of the annual charity event held last September 14 at the Shangri-La at the Fort in Bonifacio Global City.

Jerald regularly appears in GMA-7’s shows, such as the ongoing musical-variety show, Sunday PINASaya, and the recently concluded comedy-drama series, Love Me Too.

He also enjoys having close relations with actors in the rival network, such as Kim’s Kadenang Ginto castmate Benj Manalo, who, in turn, is engaged to Jerald’s Sunday PINASaya cohost Lovely Abella.

Kim recently posted on her Facebook Timeline a video call of her and Benj at the Kapamilya lot with Jerald and Lovely over at the Kapuso headquarters.

He also talked about his Instagram post featuring a photo of him and his girlfriend Kim with top love team partners Kathryn Bernardo and Daniel Padilla, along with Kathniel’s fellow Kapamilya prime artist Maja Salvador and Maja’s boyfriend, Rambo Nunez.

The singer-actor said that the photo was taken at the party hosted by Maja as an advance birthday celebration for Kakai Bautista held on August 30 at a bar owned by Rambo.

“The girls and other guests were hanging out inside the bar,” he recalled. “Nagkataon nasa labas kami, mga boys—ako, si DJ [Daniel’s nickname], and si Rambo. Kuwentuhan.

As a Kapuso, Jerald described hanging out with the Kapamilya stars as “wala naman halos pinagkaiba. Pero siyempre the kuwentos are interesting,” he pointed out, “kasi may nashe-share sila from ABS, kami naman from GMA.

"We make sure na walang ilangan. We want to connect with everyone sa industry. Lahat kami, pangarap na we could work in any network para masaya.”

Meantime, Jerald feels fortunate that he gets to work with Kim in theater, such as the hit jukebox musical Rak of Aegis, in which they played the lead roles of Aileen and Tolits.

Jerald now plays a key role in Kim’s launching movie, Jowable, which is the film adaptation of Darryl Yap’s quirky book about a 30-year-old woman desperate to have her first boyfriend.

One of the story’s highlights is the part where their characters have an intimate encounter one rainy night. Jerald says that the love scene written in the book will have the “same execution” in the movie produced by Viva Films and will open in cinemas on Wednesday, September 25.

"Nakakatawa kasi mag-jowa kami talaga ni real life,” he said about the time they were filming their love scene.

“Pero we did it as characters. So, that is not how we do it [in real life], hahaha!”

Jerald, 36, and Kim, 28, have been dating for five years, but it was only this year, 2019, that they made public their relationship.

“True enough, tama naman ang aming assumptions. So, ayun, we decided it. Okay to announce it na. Saka it is still our private life.