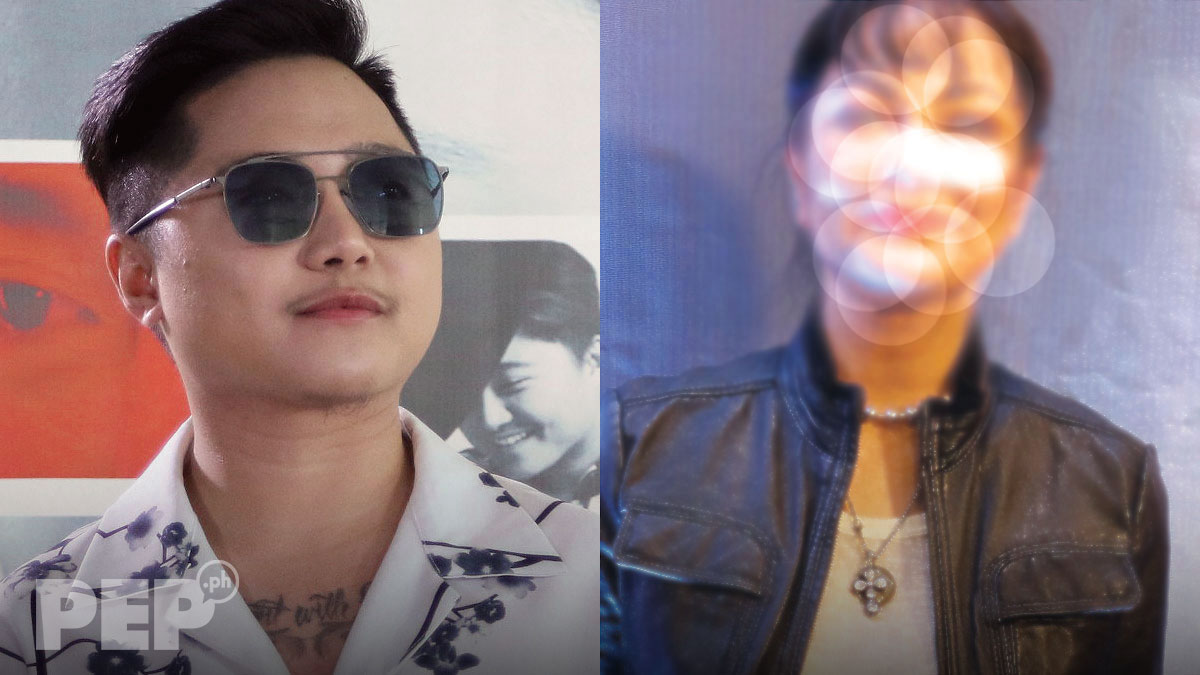 Jake Zyrus names the actress he wants to be his leading lady in an acting project. Jake picked Eula Valdes for her "feistiness and sexiness."
PHOTO/S: Noel Orsal

Singer Jake Zyrus, 27, says he is willing to continue acting if given the right opportunities.

In the past, Jake was seen in the ABS-CBN anthology show Maalaala Mo Kaya (2017), and had a special appearance in the Hollywood TV series Glee (210-2011), when he was still known as Charice.

Jake announced his transition as a trans man in 2017.

The media asked Jake to name the actress whom he wants to be his leading lady in an acting project.

Initially, he was hesitant to answer.

It was then pointed out that his fellow trans man, Ice Seguerra, is paired with Mylene Dizon in the iWant TV series, Call Me Tita.

“Actually, isa ‘yan sa mga goal ko: to be able to be paired with someone [more] mature than me,” Jake admitted.

Even in real life, Jake says most of his friends are in their 40s and 50s.

“Mas comfortable ako na kung magha-hang out man ako, same age as me, it has to be also like mature thinking.”

He was then pressed to name the actress whom he wants to be paired with.

Jake recalled how the 50-year-old actress made an impact on him when he was a kid.

“Kasi nung bata pag nagagalit siya, umiiyak talaga ako. Takot na takot ako sa kanya, but at the same time, she has that feistiness and sexiness in her. 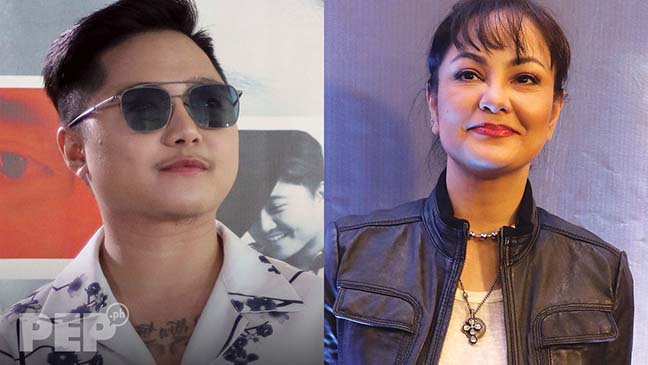 Reporters then teased Jake about Cherie’s reputation for being a “kontrabida.”

He joked that he will just stick to Eula instead.