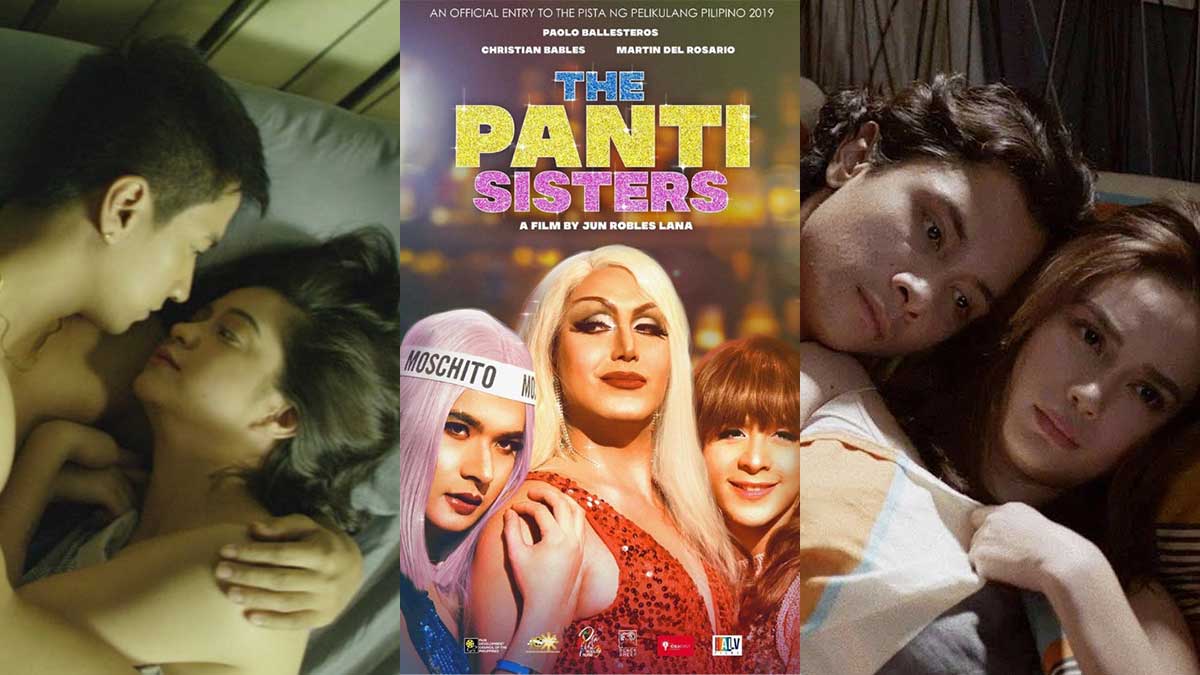 This is what the Film Development Council of the Philippines (FDCP) chairperson Liza Diño-Seguerra revealed to PEP.ph contributor Gorgy Rula.

The other movies that are part of PPP Year 3 are: I'm Ellenya L, LSS (Last Song Syndrome), Watch Me Kill, G!, Circa, Lola Igna, and Pagbalik. 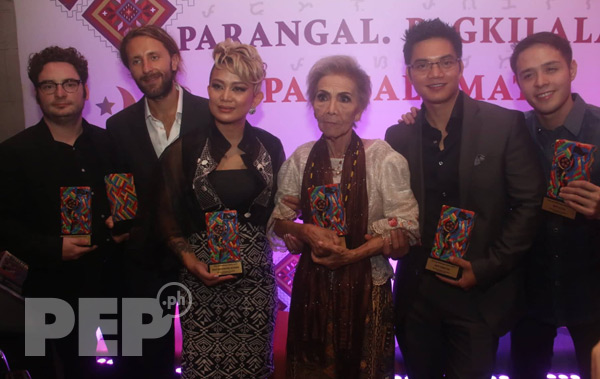 The winners of Pista ng Pelikulang Pilipino 2019 were honored during Gabi ng Parangal, Pagkilala, Pasasalamat (The PPP Awards Night and Thanksgiving Celebration). It was held on September 15, 2019 at One Espanade in Pasay City.