Verdict is Philippine entry to Oscars 2020 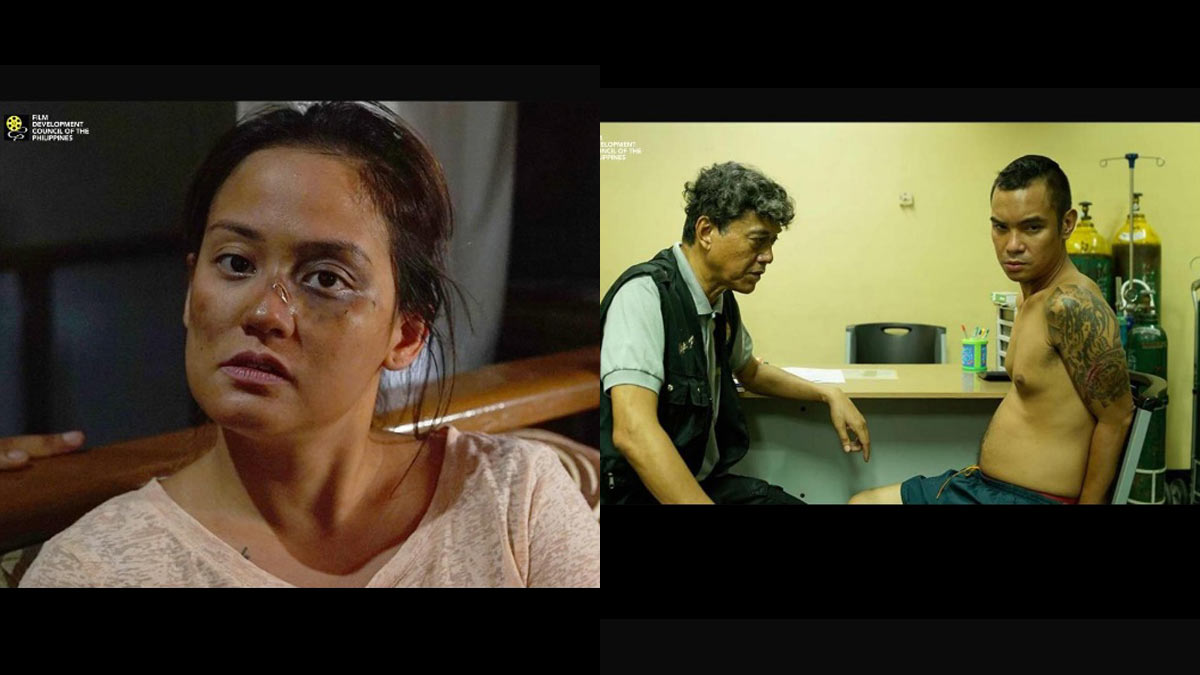 The film Verdict has been chosen as the Philippine entry to the 92nd Annual Academy Awards or The Oscars.

This was announced by the Film Academy of the Philippines via its official Facebook page earlier today, September 19, 2019.

Directed by Raymund Ribay Gutierrez, this 126-minute movie is a crime drama feature that follows a domestic violence case through a legal process. It is a product of the Brillante Mendoza Film Workshop and the Armando Lao Found Story School of Filmmaking.

The quote card had the text:

“We are pleased to announce that the movie #VERDICT, produced by CenterStage Productions, has been chosen as the official Philippine Film Entry to the International Feature Film (formerly Foreign Language Film) Category for the 92nd Annual Academy Awards or The Oscars.

“Congratulations and best of luck to the producers of the movie.”

It received recognition in the Orizzonti competition of the 2019 VIFF that screened 19 feature films and 13 short films.

Here is the synopsis of Verdict:

“Joy and her six-year-old daughter Angel live in Manila, with her husband, Dante, a small-time criminal. As so often in the past, Dante comes home drunk at night and beats Joy brutally. This time, he also hurts Angel. Joy grabs her daughter and flees to the local police post to finally get him sent to jail. Justice, Joy learns, takes time at best and is impossible to get at worst. Not without reason, she feels that she and her daughter are increasingly under threat.”

The 2019 Venice International Film Festival Winner of the Orizzonti Special Jury Prize, released by Solar Pictures, is currently screening in select cinemas until September 19 as an official entry to the 2019 edition of Pista ng Pelikulang Pilipino, Sandaan Showcase.