REVIEW: Jowable lacks cohesiveness but provides plenty of laughs and insights about love 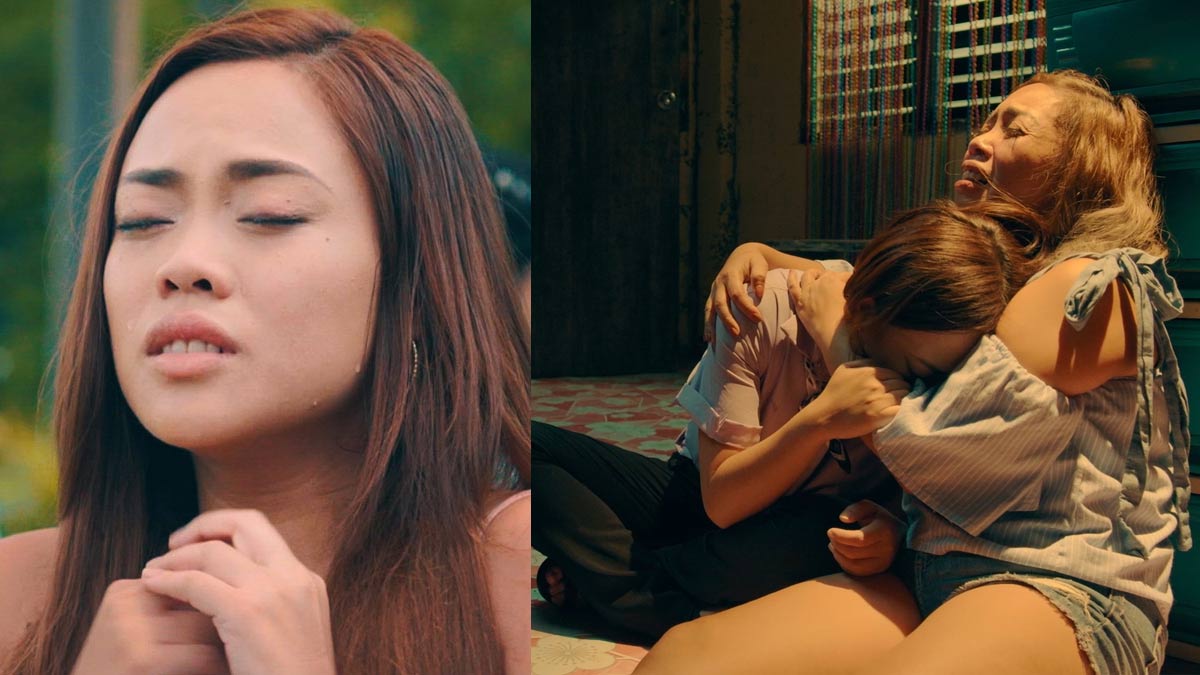 In February 2018, a video showing a woman ranting to God in church on why she’s single even if she’s attractive enough to have a boyfriend—or in today’s parlance, jowable—went viral.

The video’s creator, Darryl Yap, a writer and director known for his short films posted on Facebook, then came up with, through Viva Books, a popular fiction brimming with millennial feels and quirks: Jowable.

The full-length book, whose story revolves around 30-year-old Elsa Mangahas’s desperate search for love, was released in March 2019.

Six months later, its big screen adaptation of the same title was produced by Viva Films and served as Darryl’s debut as a feature-film director.

Jowable, which is rated R-13, is now being screened in cinemas.

The movie, whose script Darryl also wrote, faithfully follows the book’s story about Elsa (played by Kim Molina), who has become bitter about not having a boyfriend since birth.

She then turns abrasive to her mother Liberty (Kakai Bautista), her childhood friends-cum-workmates Karissa (Cai Cortez), Facky (Chad Kinis), and Nuna (Jobelyn Manuel), and anybody else she can vent her anger out.

Along the way, she shares an irreverent yet meaningful conversation with a nun (Candy Pangilinan) and attends the funeral of her elementary-school teacher, Miss Manalili (Suzette Ranillo), who remained single till her death.

Elsa’s bitterness brings her one night to church to rant to God, and, in some humorous twist of fate, meets the man (Jerald Napoles) who turns out to be the tool in finally finding what she’s been looking for.

The movie also retains the book’s colorful language, biting humor, political incorrectness, and sexual references, as well as its well-meaning insights into love, loving, and being loved.

Jowable is a showcase for Kim Molina’s impressive acting range in comedy and drama.

She has, indeed, grown so much over the years with her long stint in the hit stage musical, Rak of Aegis, and her varied movie and TV exposure, the latest of which is the ongoing ABS-CBN drama series, Kadenang Ginto.

Speaking of musical, the lead actress also displays her formidable vocals that have won for her awards at the World Championships of the Performing Arts (WCOPA) 2009, including the title Senior Grand Champion Vocalist of the World.

Kim owns and gives her all in this movie, never minding how graceless or unflattering she looks in some scenes.

There’s no reason why she won’t go all the way to showbiz stardom not only as this generation’s daring comedienne but also as a versatile singer-actress.

Kim’s previous work experiences with her co-stars Cai Cortez, Kakai Bautista, and Jerald Napoles have made her comfortable in her scenes with them.

Off-cam, she’s friends with Cai, who, in turn, enlivens and galvanizes the barkada scenes.

Kim has played Kakai’s daughter in Rak of Aegis, thus making it second nature to take Kakai as her mother.

She and Jerald don’t only play sweethearts in Rak of Aegis, but in real life, too, so their tested chemistry makes their love scene as funny as—and maybe even funnier than—the story requires.

While the story is intact and some parts in the book are understandably compressed in the movie, a few details shouldn’t have been left out.

For instance, Elsa’s habit of dropping everything she’s doing at the strike of 11:11 to take a full minute of making a wish loses its meaning among viewers who haven’t read the book.

The same goes for Elsa and Miss Maningning’s backstory, which could’ve been explored more, so that Elsa’s monologue in the end doesn’t feel forced.

Also, failing to mention that Elsa’s mother Liberty got pregnant at a young age makes Kakai Bautista unlikely to have a 30-year-old daughter. (In real life, Kakai is 41, and Kim is 28.)

Jowable is director Darryl Yap’s first feature film, and it shows that he hasn’t fully transitioned from making short films as the movie feels more like individual scenes tentatively strung together rather than a cohesive whole that fluidly plays on the screen.

There's also a tendency for the director to rely on just one camera that gives the movie a static feel instead of giving it a dynamic look. There are times when the artists are blocked as if performing for a stage play rather than a film.

The well-meaning insights into love and life in general make Jowable a cut above other comedy movies.

Elsa’s heart-to-heart talk with her mother reiterates that maternal love is unconditional and that the love a mother derives from her child is priceless and incomparable.

Kim and Kakai expose their hearts, souls, and everything else in this scene that will send the audience into tears.

On the other hand, Elsa’s conversation with the nun she meets during an outreach program says a lot—about faith and finding God’s answered prayer—in between their tipsy banter.

As the nun, this is Candy Pangilinan’s only scene, and she brings the house down with her performance. Bravo! 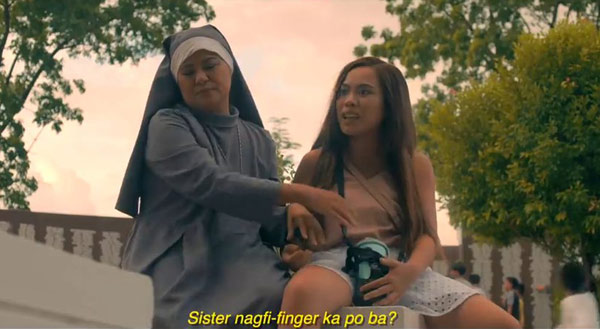 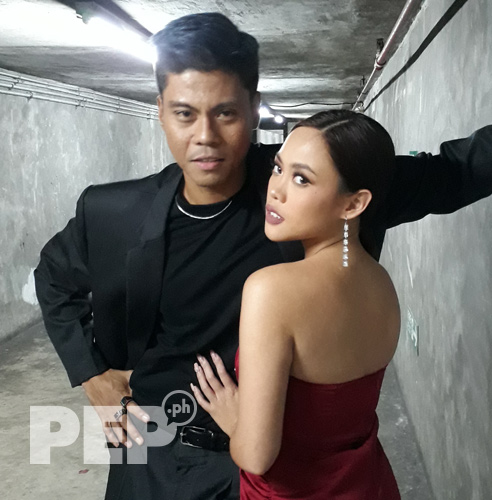 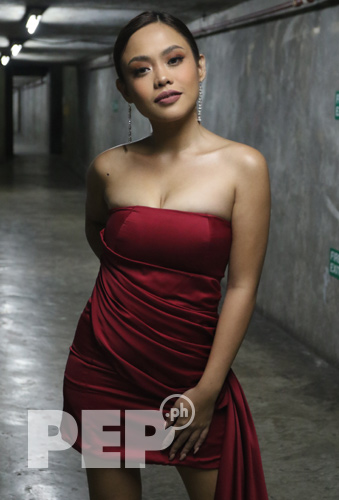 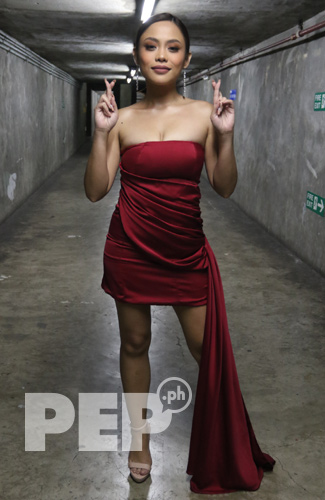 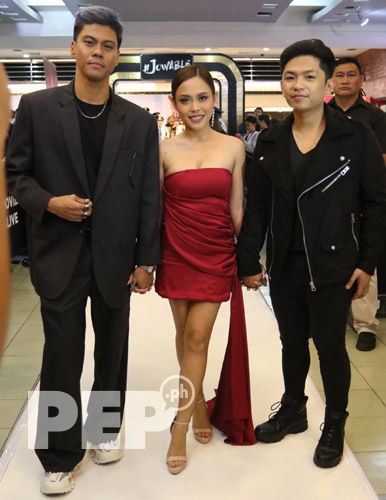 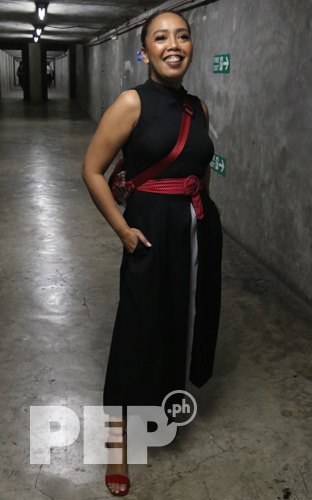 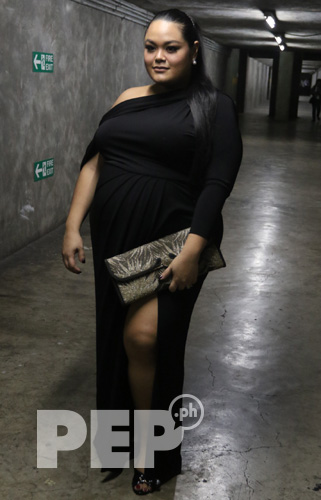 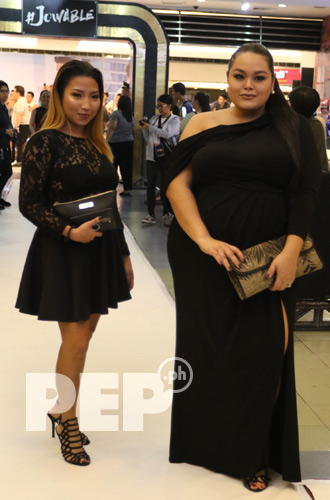 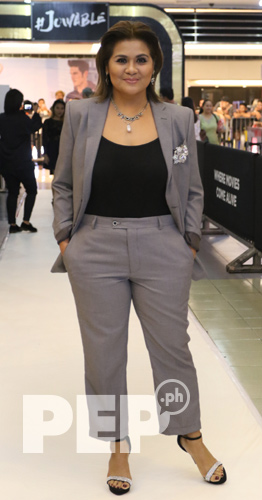 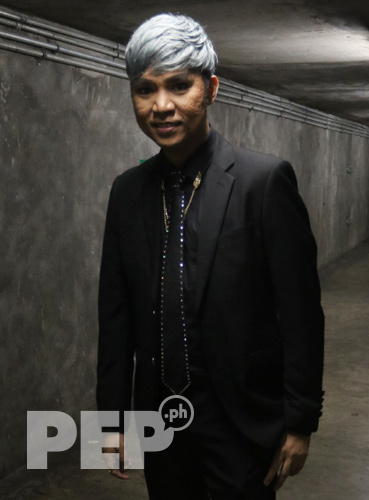 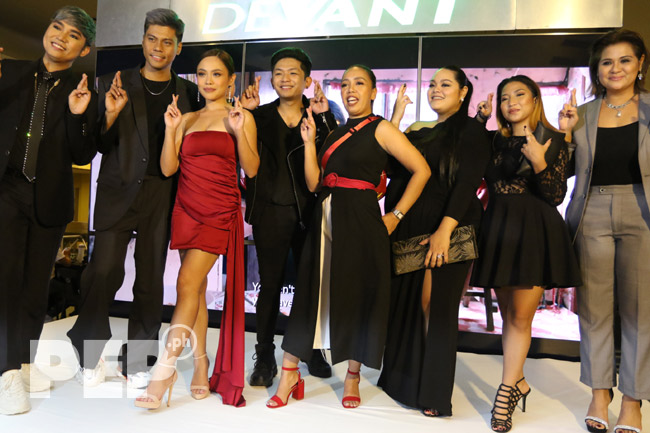 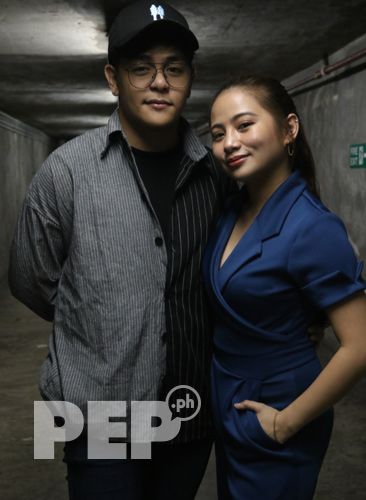