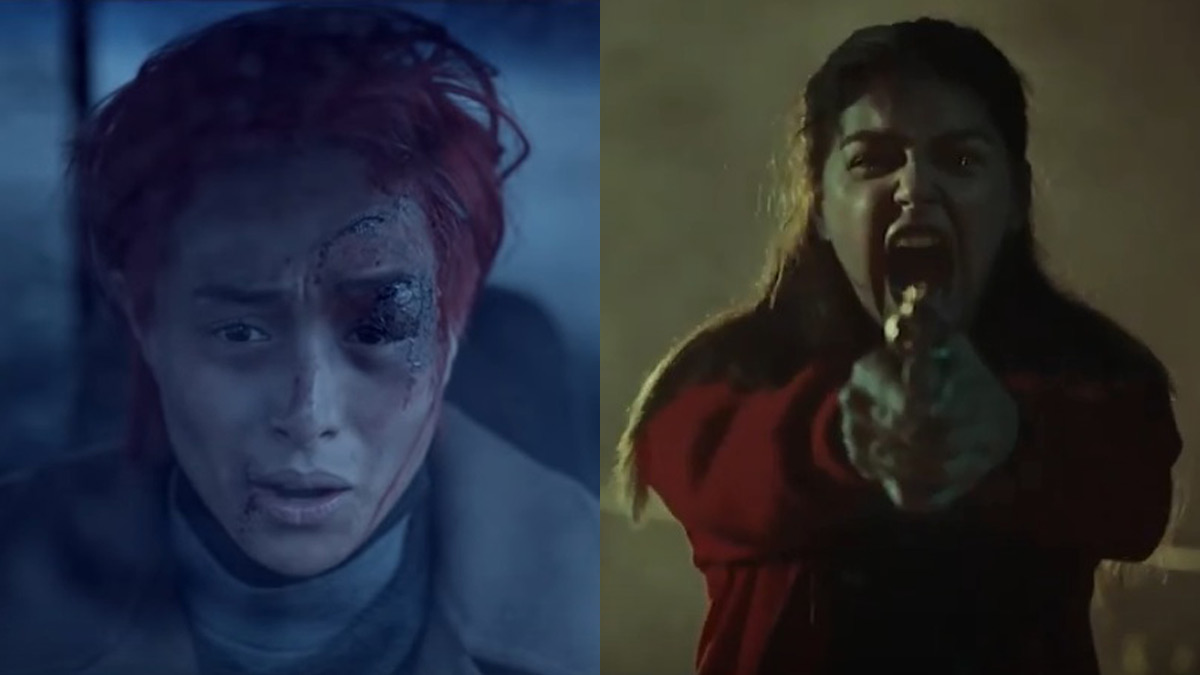 The QCinema 2019 opening film Untrue is topbilled by Cristine Reyes (left frame) and Xian Lim. Janine Gutierrez (right) is the lead actress of the QCinema 2019 entry Babae at Baril.

For its seventh year, the annual QCinema International Film Festival shakes up its programming by melding its two major competitions into one, thus allowing foreign productions to compete against Filipino movies.

This was announced at the launch of QCinema 2019 last September 23 at the Gloria Maris restaurant in Gateway mall in Quezon City.

The Asian New Wave is now the main competition. It will have this year’s recipients of production grants amounting to P1.5 million each—Arnel Barbarona’s Kaaway sa Sulod, Rae Red’s Babae at Baril, and Glenn Barit’s The Cleaners—go head to head with entries from Thailand, Indonesia, Malaysia, Laos, and China.

Babae at Baril was initially chosen as one of the finalists of the full-length category of Cinemalaya 2018. However it did not push through.

Untrue, starring Cristine Reyes and Xian Liam, is the opening film of QCinema 2019. It is directed by Sigrid Bernardo of the 2017 sleeper hit, Kita Kita. Untrue was shot in Georgia, which is located at the boundary between Europe and Asia.

A bruised and beaten wife named Mara (Cristine Reyes) seeks the help of Georgian police against her husband Joachim (Xian Lim). In this he said-she said film, truths, lies and the dark past will be uncovered.

Quezon City Mayor Joy Belmonte, who was introduced by the program host as “the birth mother of QCinema,” gave the keynote speech.

“Let me remind everyone that QCinema is the only film festival with consistent backing of a local government unit, and our budget for this year is P22 million pesos,” Mayor Belmonte gleefully announced, adding hopefully that it will increase next year.

“Our commitment of support for new indie filmmakers is total and unequivocal. Although we give grants to filmmakers, the ownership rights to their works remain with them.

“You, the filmmakers, who benefit from our production grants, you own your film 100%. This is the difference that makes QCinema unique.”

Mayor Belmonte also announced plans of building a permanent home for QCinema, which, since its inception in 2012, gets movie screenings from major malls in Quezon City.

During the Q&A with the press, the recipients of the production grants for feature film entries were asked if P1.5 million was enough to come up with a full-length movie.

Directors Rae Red of Babae at Baril and Glenn Barit of The Cleaners, as well as actor-producer Perry Dizon of Kaaway sa Sulod, admitted that they had to find additional funding so they could wrap up their movies.

After the program, Direk Glenn told PEP.ph that he looked for sponsors to cover the post-production cost of his movie.

In a separate interview, Iana Bernardez, the producer of Babae at Baril under Epicmedia Productions Inc., told us that Cignal Entertainment shares their load.

Direk Glenn, who came all the way from his home in Tuguegarao City in Cagayan province, said that he was initially apprehensive about competing against foreign movies.

Wet Season, which is Singaporean filmmaker Anthony Chen’s follow-up to the 2013 international sensation Ilo Ilo, is the closing film.

Here’s a guide to what to watch for among 60 films that are categorized under 10 sections:

This is a coming-of-age story of high school classroom cleaners that juxtaposes chalks and dustpans with the chores of cleaning the dirt of man’s actions. It is set in a Catholic school in Tuguegarao City.

Direk Rae’s first solo directorial effort is about a lowly saleslady (played by GMA-7 actress Janine Gutierrez), whose life changes when she comes into possession of a gun and becomes empowered by it.

In this psycho-thriller film, Janine is cast as a department store saleslady. She finds a gun right on her doorstep one night and decides that she has enough of being the underdog.

Direk Arnel, a filmmaker from Mindanao, crafts a story that revolves around rebellion and reconciliation of family versus principles, and a choice that leads to fatal consequences. Dionne Monsanto stars in this film, which features a screenplay by Arnel Mardoquio.

Lieutenant Raiza Umali was assigned to a team protecting a mysterious businessman in hiding. When they subdue his attackers, a New People’s Army squad, she finds out one of its leaders, Ka Lai, resembles her.

Raiza learns they are protecting General Rapatan, an officer in hiding for the murder of activists. She questions her superiors, at the same time doubting her past. A DNA test shows Raiza and Lai are siblings. Her superior think of a mission to have Raiza switch places with her sister who is a guerrilla fighter to infiltrate the NPA. But Raiza makes a choice with fatal consequences.

This is a crime thriller that has taken the film festival circuit—from Busan to Santa Barbara and New York—by storm.

Described by Thai media as a hybrid film for mixing documentary footage from the director’s own life into the fictional story of a family’s joys and sorrows, Nakorn-Sawan had its world premiere at the 2018 Busan International Film Festival.

This entry from Indonesia tackles the forbidden romance between a prince and a nun.

Screened at the 2019 Toronto International Film Festival, The Long Walk is about an old man who goes back to the past to correct the mistakes of the past in the hope of saving his suffering mother.

Premiering at the 2018 Locarno International Film Festival, this movie by a debuting director is described by The Hollywood Reporter as an “unconventionally told Chinese film” that “unfurls two stories connected in mysterious ways.” 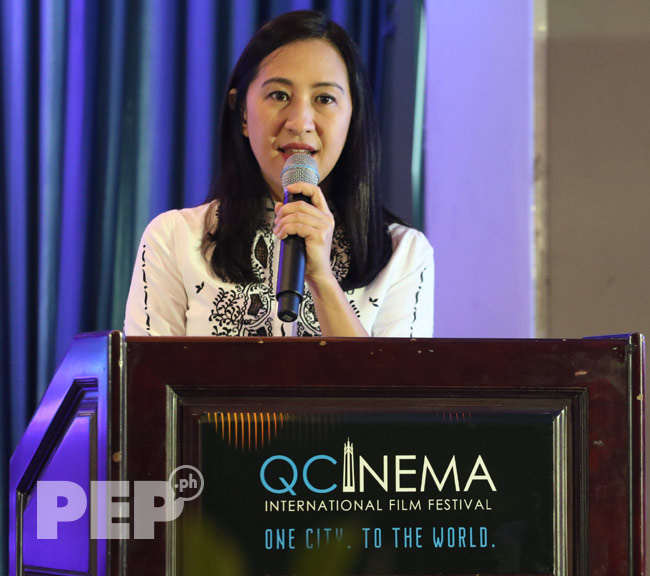 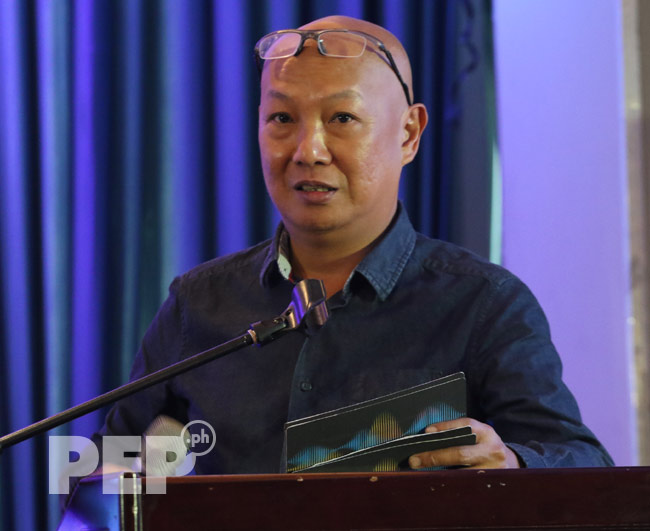