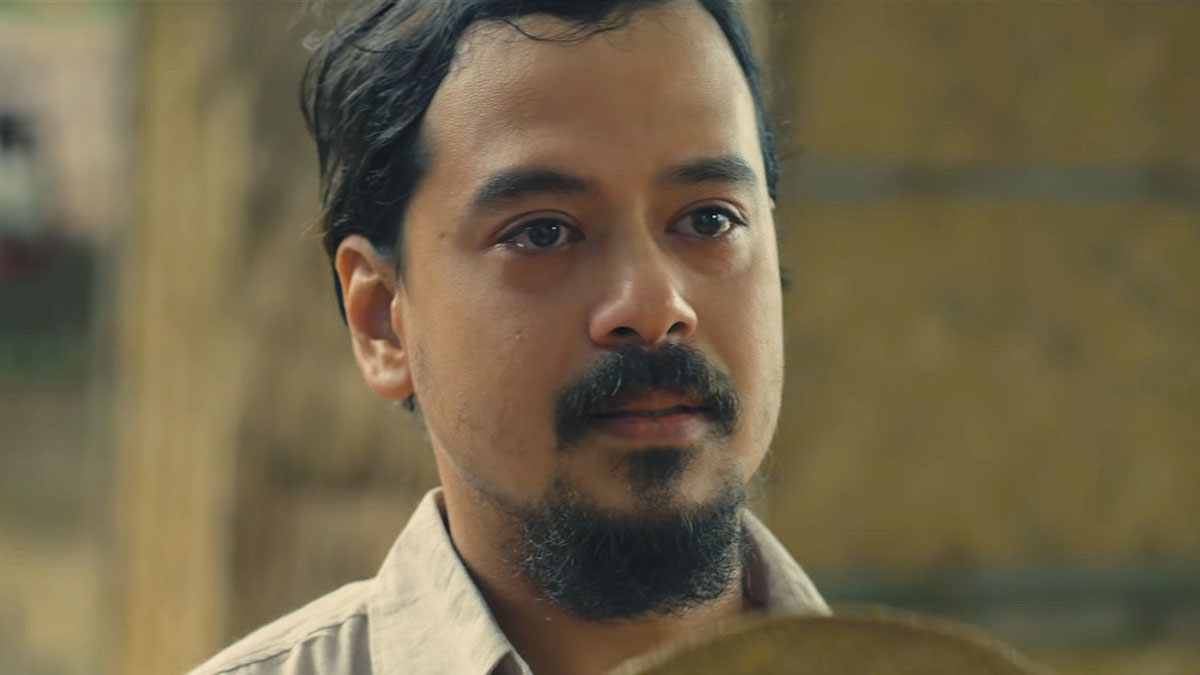 Is John Lloyd really coming back to showbiz after he is seen in a trailer of an upcoming movie? John Lloyd speaks up.
PHOTO/S: Photo grabbed from Culion trailer YouTube

Actor John Lloyd Cruz, 36, recently issued a statement after people assumed that he is finally returning to acting after a two-year hiatus.

Netizens came to this conclusion after seeing the actor in the last frame of the trailer of the indie film Culion, which stars Iza Calzado, Meryll Soriano, and Jasmine Curtis-Smith.

The movie’s trailer was released last September 30, Monday, and a screenshot of John Lloyd’s image from the trailer immediately spread on social media.

Following the buzz created by his appearance in the trailer, the dramatic actor was compelled to make a clarification in an effort to prevent any information that can “mislead an audience.”

In an article published by ABS-CBN’s ANCX, the online portal's lifestyle section, John Lloyd sent a text message clarifying that his appearance in the movie was just a cameo.

The actor explained that his inclusion in the trailer was not was what agreed upon.

“I thought including me in the teaser was preemptive. It was the opposite of what I actually requested and agreed on,” John Lloyd wrote in the message to ANCX.

In the message, he pointed out that he does not want to mislead viewers since he only has one scene in the film.

In the message he continued that while he wants his body of work speak for him as an actor, “I am also wary of misleading an audience."

He added, "That wouldn’t be fair. Hence, I felt compelled to clarify my participation in the film.”

On October 6, 2017, John Lloyd, together with ABS-CBN, released an official statement announcing that the actor is taking indefinite leave in showbiz.

The reason that was cited for his leave was to attend to his “personal matters.”

Since then, John Lloyd has yet to confirm his return to acting.

However, he has come out in television and social media ads and on billboards for an endorsement of a shawarma brand.