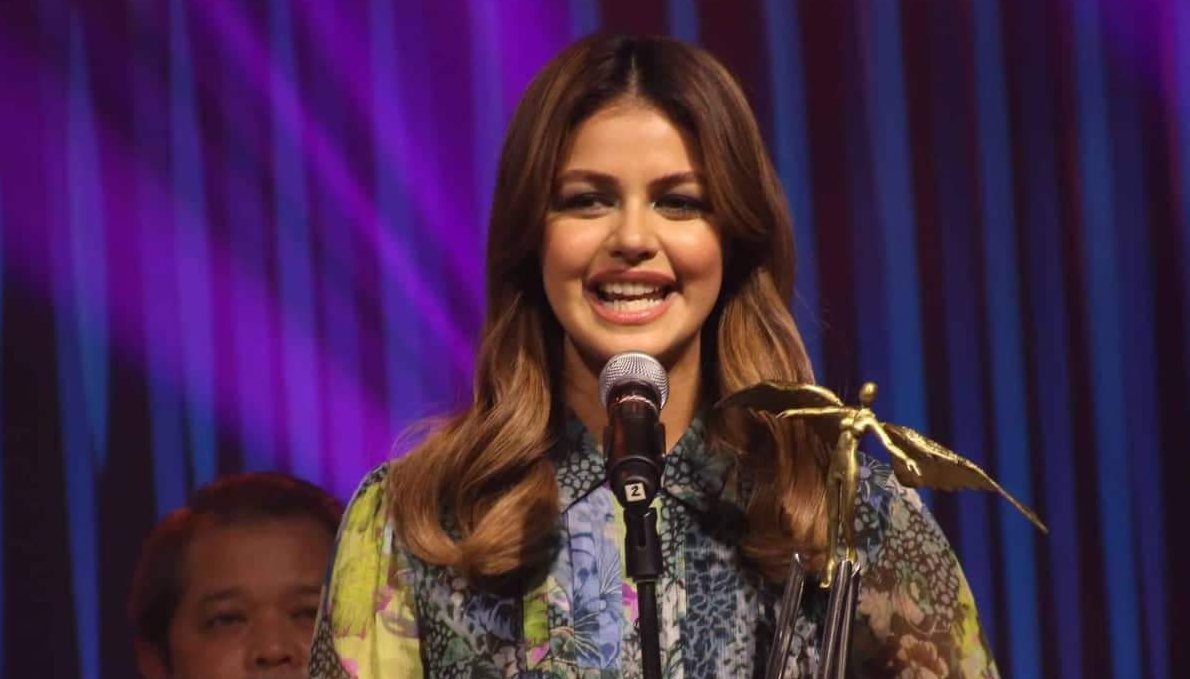 Janine Gutierrez of Babae at Baril beats other Asian actresses in the Asian Next Wave competition of QCinema 2019.
PHOTO/S: Allan Sancon

A film made of photocopied stills and hand colored with highlighter pens was the big winner at the 2019 QCinema International Film Festival.

Por Silatsa of the Laotian film The Long Walk was named Best Actor. Lee Chatametikool of the Thai and German film Nakorn-Sawan was recognized for his artistic contribution in film editing.

It is the first time QCinema pitted its local grantees against Asian directors in this competition section, Asian Next Wave (ANW) Competition. It put in ANW's wing the former cluster -- Circle Competition, which was for the Filipino filmmakers.

In the QCShorts competition, Judy Free won best short film for Che Tagayamon, a recent UP film graduate. Judy Free is about a young girl whose reality is intruded when her father, an overseas Filipino worker, brought home an animated doodle figure.

This year’s batch of winners is an affirmation of the festival’s theme, Rising Wave, which recognizes debuting and female filmmakers. The international set of jury for the Asian Next Wave is headed by renowned screenwriter Ricky Lee. The members are Richard Bolisay, Toshiyuki Hasegawa, Phan Dang Di, and Claire Marty.

Also, for the first time in 7 years, QCinema recognized the contribution of one of the living pillars of the film industry.

The Lifetime Achievement Award went to Mr. Vic del Rosario or "Boss Vic" of Viva Films. This 7th edition of QCinema is its biggest yet, with 73 titles contained in 10 sections.

Twelve of these have received generous grants, which are 3 full-feature films, 6 shorts, and 3 documentaries.