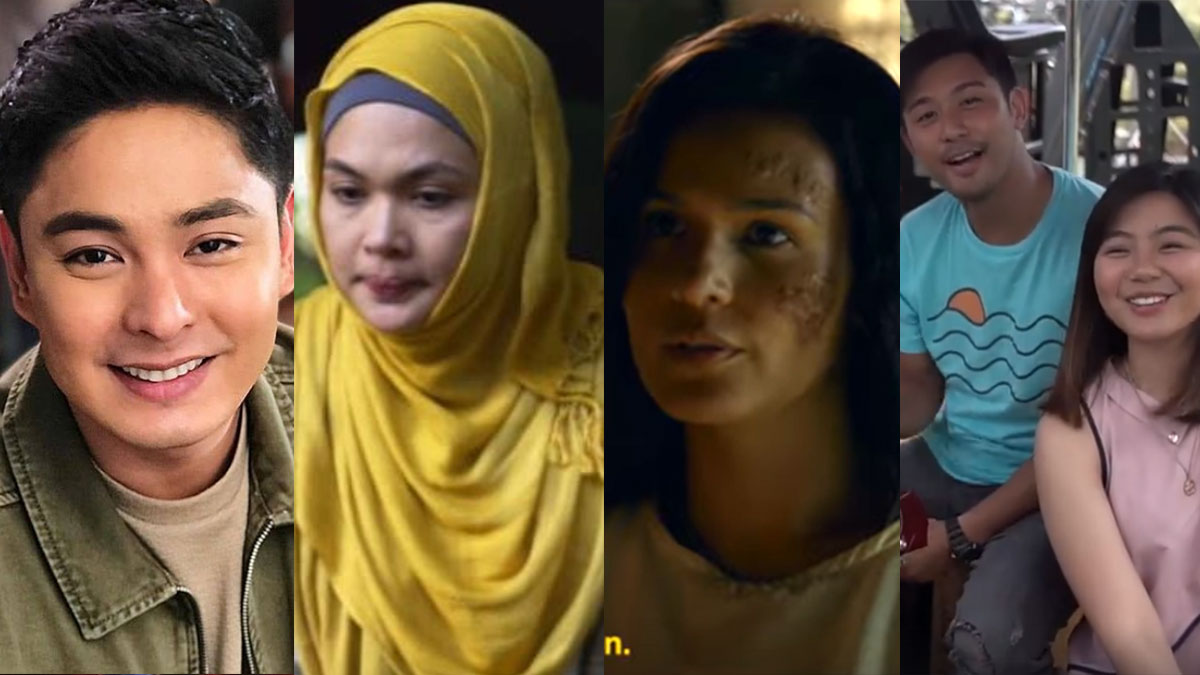 The eight official entries for the Metro Manila Film Festival, aka the Magic 8, are finally complete.

Completing the Magic 8 are the first four entries from scripts that made the cut in July.

These are Miracle in Cell No. 7, Mission Unstapabol: The Don Identity, The Mall The Merrier (formerly known as Momalland); and Sunod (which replaced the slot for (K) Ampon).

What about the movies that didn't make the cut?

According to PEP.ph (Philippine Entertainment Portal) sources, fifteen entries were screened for the finished film submissions.

The 11 entries that didn't make it to the Magic 8 are the following (in no specific order):

7. LOVE IS LOVE, a romantic comedy;