Alice Dixson compares working with Aga Muhlach then and now 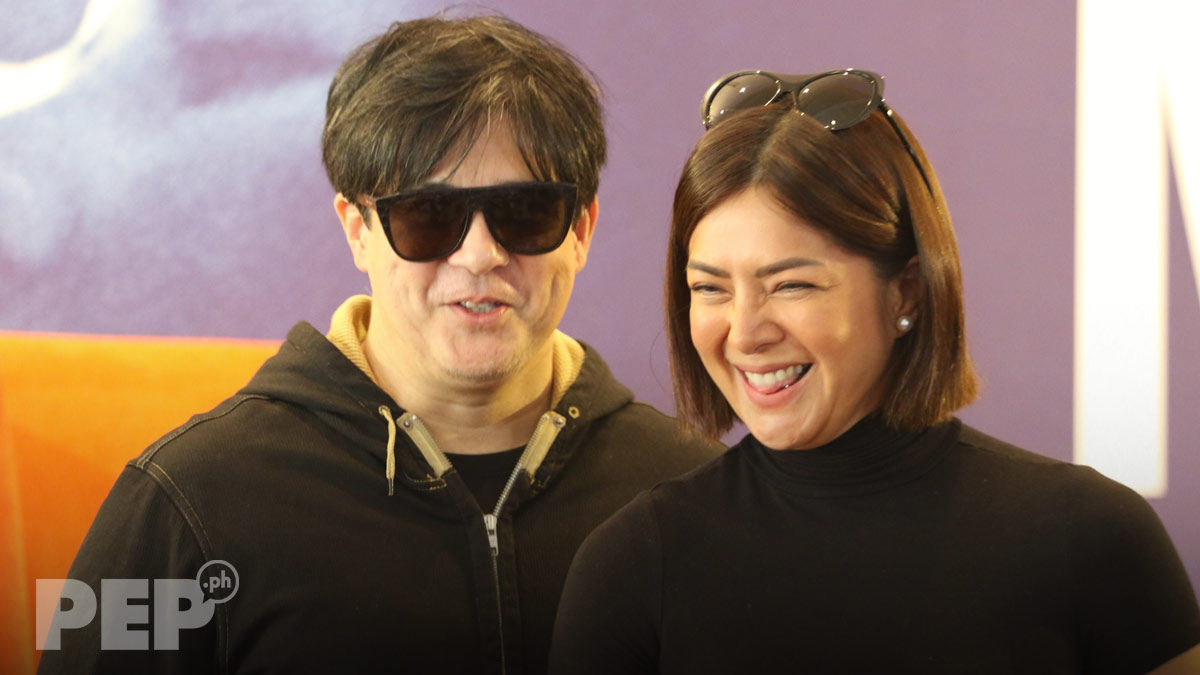 Alice Dixson and Aga Muhlach top-bill the movie Nuuk, which was shot in the capital city of Greenland.
PHOTO/S: Noel Orsal

For Alice Dixson, mental health is “something that we all deal with on a daily basis,” thus she hopes there will be more mental health providers to address the issue and that insurance companies include mental health in their coverage.

The Filipino-American actress plays a recently widowed Filipino immigrant who depends on anti-depressants and hard liquor to get through her loneliness in her new movie, Nuuk.

When her character, named Elaisa Svendsen, ran out of her prescription drug, she begs for a few pieces from a kababayan (played by Aga Muhlach), whom she meets at the local pharmacy.

Nuuk is shot almost entirely in Nuuk, which is the capital city of Greenland, a country known as the world’s largest island and it’s situated between the Arctic and Atlantic oceans.

The psycho-drama film Nuuk will open in cinemas on November 6.

The movie’s story, according to its director, Veronica Velasco, is inspired by the news report on Greenland, which is part of the Kingdom of Denmark, having the highest suicide rate in the world.

Alice and Veronica, nicknamed Roni, spoke separately to PEP.ph at the gala screening of Nuuk, which served as the opening film of the 5th Danish Film Festival held last October 9 at the Red Carpet Cinema of Shangri-La Plaza mall.

“When I first read the script,” Alice recalled, “nagustuhan ko agad. Kaya pumayag ako without even the producers presenting it to me.

“It was just well-written and it was something new. Never been done before, and kasama ko si Aga.”

Direk Roni disclosed that Alice and Aga are the first and only choice for their respective roles.

Nuuk is Alice and Aga’s reunion movie after co-starring in the romance drama Sinungaling Mong Puso in 1992.

Alice, 50, joined showbiz after winning Binibing Pilipinas-International 1986, which earned her the right to represent the country at the Miss International pageant in Tokyo, Japan that same year.

On the other hand, Aga, also 50, started out as a child actor before making a big splash in the hit teen flick, Bagets, in 1984.

“He’s always one of the actors to reckon with in his generation,” Alice said of Aga. “Hanggang ngayon pa naman. He’s still the same.

As for filming in sub-zero temperature in Greenland, Alice said it didn’t pose a problem for her.

“Kasi I lived in Canada for a while, about 13 years,” she explained. “So alam ko na what it’s like to live in a cold country na it’s always snowing. For me, it wasn’t a big adjustment.

“But for our production team, some of them didn’t have the right clothing. There’s a small community of Filipinos in Greenland.

“The ones that we’ve met were very helpful to us, to our group. Parang tinutulungan nila kami how to dress for sub-zero weather, pinahiram kami ng gamit.

“Kasi siyempre iba ’yong damit sa Artic, e. We’ll never use those clothes again here in the Philippines. Pinahiram kami. It was really nice of them.”

Direk Roni pointed out that Filipinos make up the biggest minority group in Greenland. For instance, there are 400 Filipinos in Nuuk alone. The total population of Nuuk is 17,000.

“They are either in the medical profession or in hotels,” she said of our kababayans. “Isa lang naman ang hotel do’n. Or sa mga restaurant, mga service crew.”