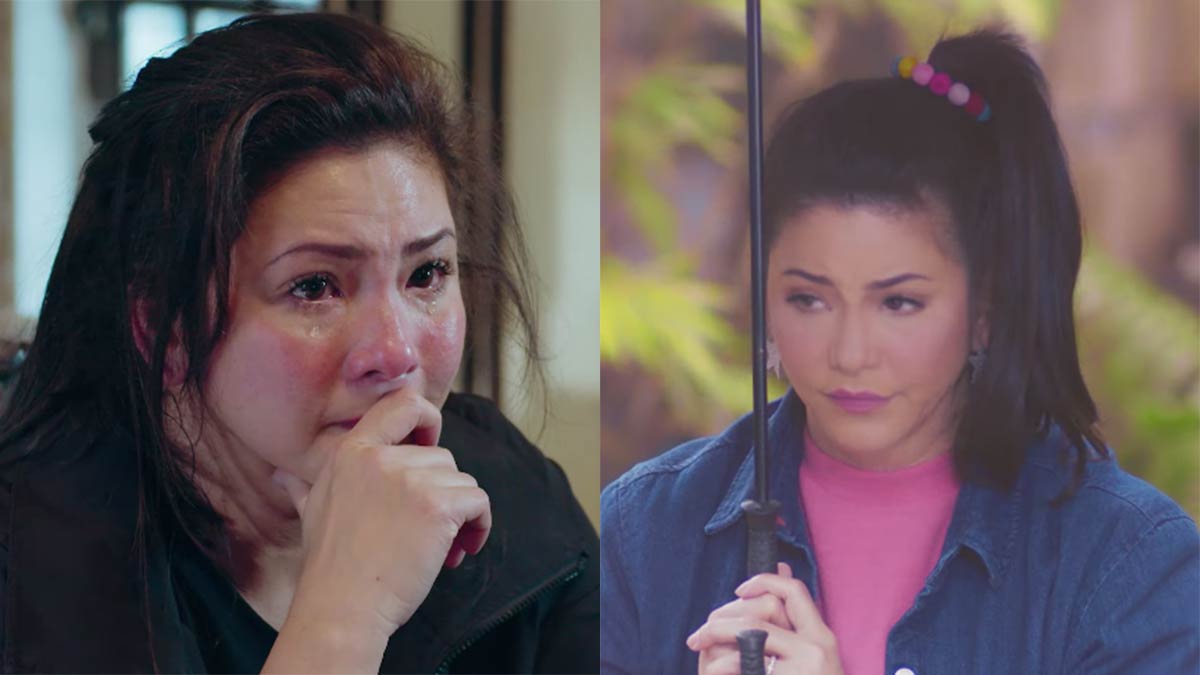 Regine Velasquez reveals that she almost backed out of her upcoming movie, Yours Truly, Shirley.

Yours Truly, Shirley is one of the entries of the 2019 Cinema One Originals film fest, where Regine plays the title role.

It is also her movie comeback after seven years. Her last movie was Of All The Things with Aga Muhlach, shown in 2012.

During the press conference for Cinema One Originals 2019 last October 22, Regine explained why she almost backed out of the movie before they started shooting.

It reached the point when she already asked her sister and manager, Cacai Velasquez, if she could still back out.

Turning serious, Regine admitted that there were really times when she felt doubt if she can do a role offered to her, causing her to think twice about doing a project.

REGINE ON ACCEPTING THE PROJECT

In Yours Truly, Shirley, Regine plays Shirley, a widowed woman who is smitten by a pop star JK, played by Rayt Carreon.

Shirley instantly becomes his fan after seeing a resemblance between the pop star and her late husband, to the point that she believes that JK is a reincarnation of her dead husband.

The movie is directed by Nigel Santos, who makes her directorial debut.

Still, Asia's Songbird is happy to be part of the Cinema One Originals film festival for the first time.

"No, of course, I'm very happy to be part of this festival, it's my first time and I'm also happy to be amongst co-actors, I've never really considered myself as an actor.

Regine was also asked if her husband, Ogie Alcasid, also convinced her to act in a festival movie after experiencing it himself.

Ogie was the lead actor in the 2018 Cinemalaya Film Festival entry, Kuya Wes.

"But noong ikinuwento sa akin yung story, noong niligawan nila ako, parang I got very interested with the character so I accepted it."

Regine also believes that starring in a movie directed by a newbie director is a challenge for her, because she is used to having Bb. Joyce Bernal as a director for most of her movies.

"But I wanted also to challenge myself to get out of my comfort zone, I suppose."

Cinema One Originals 2019 will run from November 7 to 17 in select cinemas.