REVIEW: Regine Velasquez shows comedic side in Yours Truly, Shirley 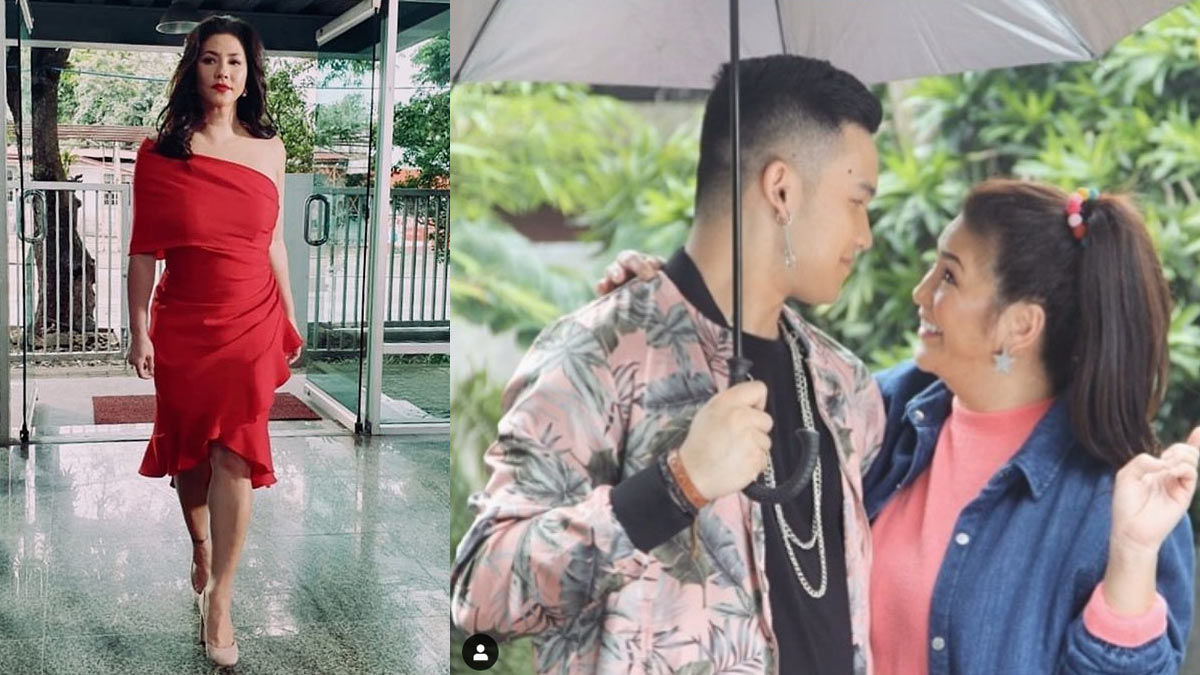 Regine Velasquez plays a starstruck fan in the Cinema One Originals 2019 entry Yours Truly, Shirley.

Fans of Regine Velasquez who felt bitin about her cameo in Sarah Geronimo’s recent starrer, Unforgettable, are in for a treat when they watch Yours Truly, Shirley.

The singer-actress plays the title character in Yours Truly, Shirley, an entry to the ongoing Cinema One Originals Film Festival 2019, which runs until November 17.

Regine’s character, Shirley Resureccion, can’t move on from the death of her husband Ronaldo (Romnick Sarmenta), who figured in a fatal road accident three years earlier.

Their only child, Katrina (Elisse Joson), is not much of a help as she has opted to work at a call center in Baguio City and only comes home occasionally.

Katrina has asked her mother to quit running the family’s pansitan business, so Shirley spends her time home alone, longing for her departed husband and absentee daughter.

When Shirley and her best friends Carmi (Via Antonio) and Menggay (Skyzx Labastilla) attend a school reunion, she’s reconnected with an old acquaintance, Ronwaldo (Dennis Padilla).

She notices some similarities between her late husband Naldo and pop star Jhameson, thus making her believe that Naldo is reincarnated through Jhameson.

To confirm her suspicion, the 50-year-old widow fangirls over Jhameson so she can get close and talk to him.

But will this scheme lead to letting go?

Yours Truly, Shirley is a lighthearted movie rife with punchlines, one-liners, and pop culture references that make the audience entertained from fade in to fade out.

Even the story’s main conflict is tackled and resolved with humor, but there are tender moments that warm the heart, especially Shirley’s final goodbye to Naldo.

This is director Nigel Santos’s debut feature film, yet it doesn’t feel her first.

She shows firm grasp of the material, great rapport with her actors, and excellent command of the production, so the movie becomes easy to watch and appreciate.

Regine feels at home with her role and the movie’s contemporary milieu, so she seems not acting at all but just being herself while interacting with her co-actors.

She has also gotten rid of her tendency to react in a cartoonish manner, and this attests to her maturity as an actress.

Sans speaking lines, Romnick maximizes his limited exposure by making his every scene burst with kilig to better understand why the lead character still can’t get over her late husband.

As the only veteran comedian in the cast, Dennis keeps the comedic timing going.

Via, Skyzx, and Belle up the humor level with their charming ways and infectious energy.

Though Shirley’s bittersweet last scene with Naldo pretty much amounts to a closure, the theme of letting go is not meaningfully tackled.

This makes the lead character’s enlightening comments during a vlog entry feel like an afterthought and not as the thematic statement.

In her media interviews, Regine has admitted to almost quitting on the project. Good thing, she didn’t because it’s the perfect material for her full-length movie comeback.

Yours Truly, Shirley showcases her comedic side that her loyal followers have been sorely missing and her new fans are now delightfully discovering. 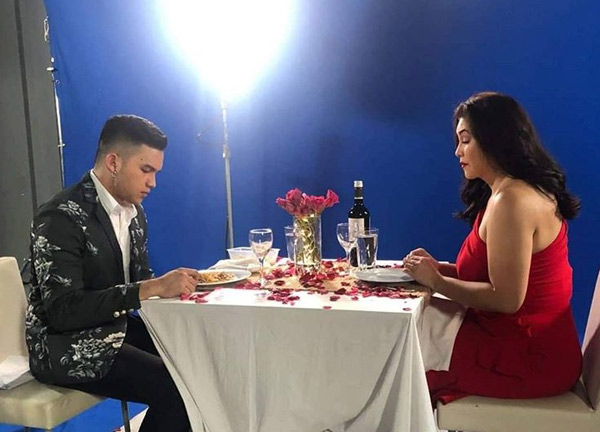