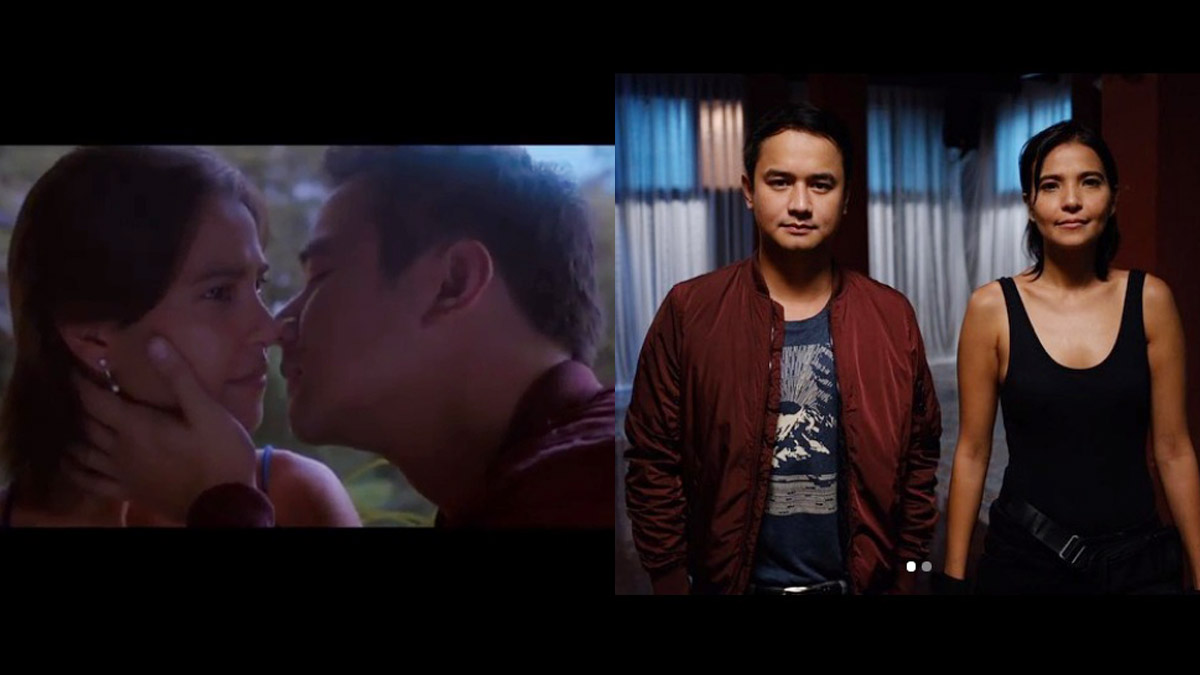 As the movie’s title suggests, Lucid is about lucid dreaming and the ability to gain control over a dream narrative.

Every day, she has this routine: waking up, cooking hotdogs for breakfast, eating with her aunt (Peewee O’Hara), administering meds to her aunt, commuting to work, crunching numbers in the auditing department, commuting back home, having dinner with her aunt, inducing herself to sleep, and lucid dreaming.

In her lucid dreams, she’s in charge of what happens to her, how the scenario looks like, and who she’s with, such as her crush in the office (Bryan Anastacio).

While dreaming one time, she meets Xavi (JM de Guzman), who teaches her how to join in other people’s dreams.

Meanwhile, the friendly IT guy in Ann’s office (Bob Jbeili) tries to penetrate her aloof exterior, and to some degree, he succeeds with the help of his young son (Gavin Soriano).

As her life takes a more positive turn, Ann makes one last trip to dreamland that will ultimate decide her fate.

Lucid is an entry to the ongoing Cinema One Originals Film Festival 2019, which has screenings at the following venues: Trinoma, Glorietta, Ayala Manila Bay, Gateway, and Powerplant Makati. There are also screenings at Vista Cinemas Iloilo and Evia Lifestyle as well as Cinema Centenario, Cinema ‘76, Black Maria, UP Cine Adarna, and FDCP Cinematheque Manila.

Direk Victor departs from delightful comedy to somber drama in Lucid, but his comedic touch is still evident in some scenes.

This way, he’s able to prevent the mood from turning completely bleak and depressing.

His use of different filters in the dream sequences likewise adds color and texture to the otherwise gloomy atmosphere.

As expected, Alessandra and JM come up with commendable performances.

They’re both able to let out their respective character’s inner turmoil, such as Ann’s reluctance to come out of her shell and Xavi being stuck in dreamland.

For his part, Bob provides the much needed and appreciated comic relief.

Contrary to the definition of the word lucid, the movie’s theme isn’t expressed clearly or easy to understand.

This may be a deliberate move to let the viewers either read between the lines or draw their own conclusion.

Unfortunately, the result doesn’t qualify as a success.

Lucid is Alessandra and JM’s first movie together, and they prove to have good chemistry onscreen.

They should work again in a project that will truly challenge and showcase their acting prowess. 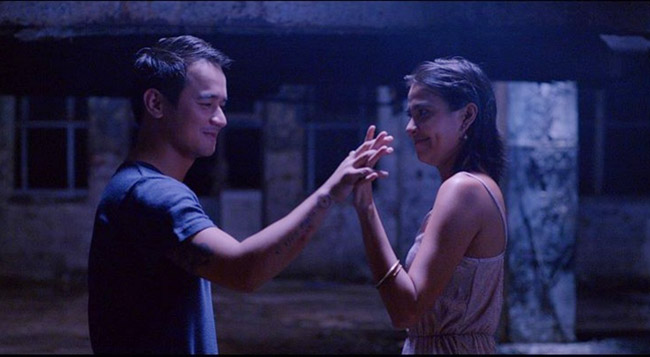