Nathalie Hart returns to showbiz; agrees to do love scene with this actor 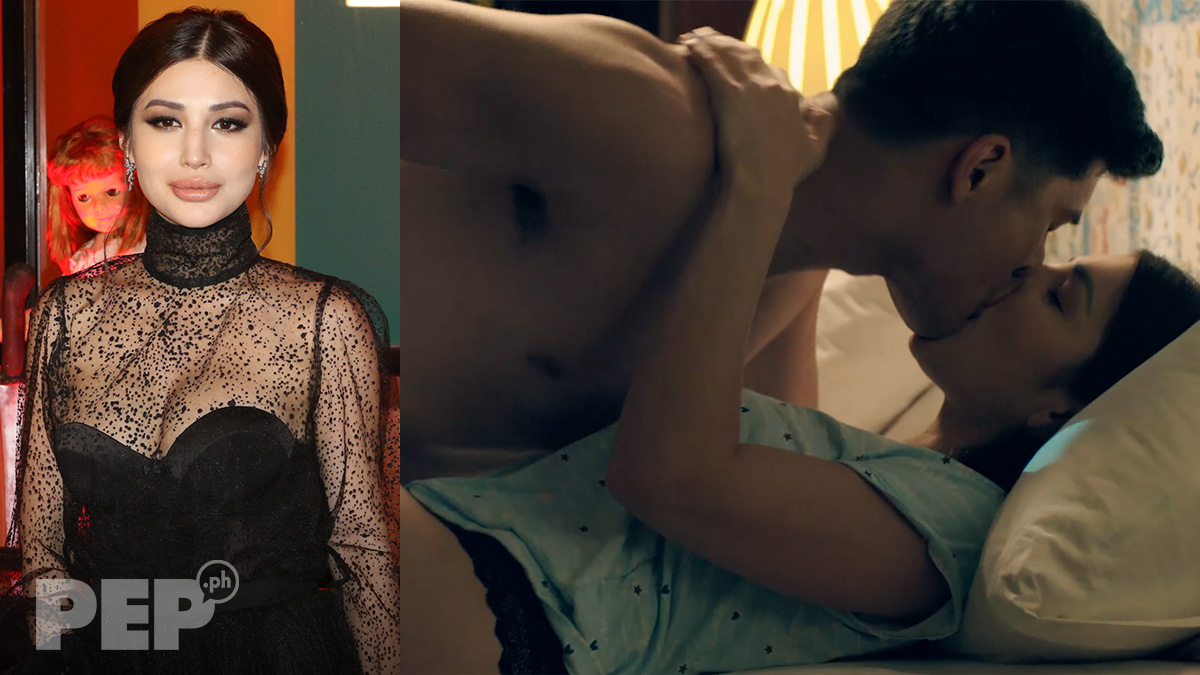 Nathalie Hart and JC de Vera did a steamy sex scene for the modern version of Patayin Mo Sa Sindak Si Barbara. The lead stars explained why they had to do a love scene in this reboot titled Barbara: Reimagined.
PHOTO/S: Noel Orsal / Barbara: Reimagined (iWant)

During the press conference for Barbara: Reimagined last November 8, Nathalie was asked by PEP.ph (Philippine Entertainment Portal) about her showbiz comeback.

It was in June 2018 when Nathalie announced her pregnancy. She gave birth to a baby girl last February 2019.

She said, "Masaya po ako na I'm back to work and I hope I can get more jobs and yun lang po, very happy."

"I mean, they're happy that I'm working again, masaya sila."

For her comeback, Nathalie will play the title character Barbara who was played by Susan Roces in the 1973 version.

The original movie revolved around Barbara (Susan). Her sister Ruth (Rosanna Ortiz) killed herself after finding out that her husband, Fritz (Dante Rivero), is having an affair with Barbara. Ruth then returns as a ghost to haunt Barbara.

In 1995, Star Cinema did a remake that dropped the word "Mo" in the title. Patayin Sa Sindak si Barbara starred Lorna Tolentino as Barbara, and Dawn Zulueta as her ghost sister.

Being the fourth actress to play Barbara, Nathalie said that she watched clips from previous incarnations of the movie for her research.

"I just did it my own way because as an actress, you have to be different among the rest and ginawa ko lang po ang trabaho ko, inaral ko po ang script.

Before Nathalie took a break from showbiz, she was known for her sexy movies such as Tisay and Sin Island.

PEP.ph (Philippine Entertainment Portal) asked Nathalie if there will also be love scenes in Barbara: Reimagined, since the first three incarnations did not have any steamy scene.

Both Nathalie and JC explained that the bed scenes are needed to keep the story afloat for the new version, especially since they are tackling infidelity.

JC said, "Kasi tungkol sa ano yun, e, it's part of the jealousy between Barbara and her sister.

JC stressed that the scene was not done just because Nathalie used to do sensual scenes in her past movies, and JC also did intimate scenes in some of his projects.

Director Benedict Mique took over the project after the movie's supposed director, Christopher Ad Castillo, died to cardiac arrest in August 2018. Direk Benedict pointed out that the new version will be the same, except that the new Barbara has a sexier appeal than the past three versions. 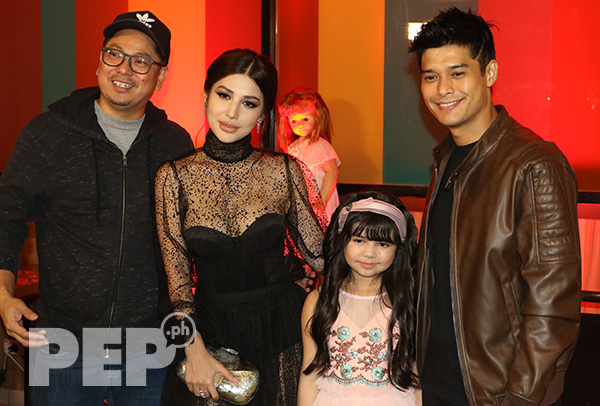