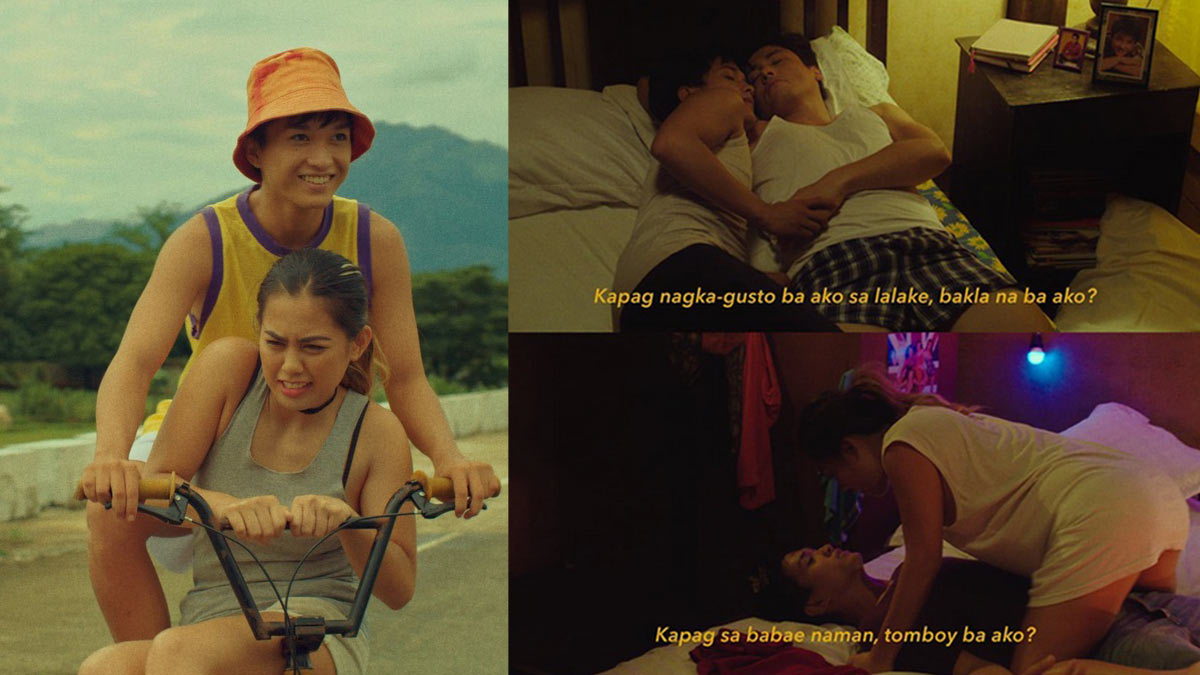 Puberty hits everybody hard but nothing hits harder than knowing you are on the weird side of it.

Metamorphosis, a coming-of-age film directed by Jose Enrique Tiglao, is a humorous and delicate take on accepted but still widely misunderstood subject matter.

This Cinema One Originals 2019 entry tackles Intersex, which is represented by the letter I in LGBTQIA (lesbian, gay, bisexual, transgender, queer, intersex, asexual).

Nothing about 14-year-old Adam (Gold Azeron), a small town high school student, betrays the fact that he is different. On the outside, he is the typical teener who gets into school fights, has interest in girls, and is generally confused about things.

Even more so after that fateful summer day when his body finally betrays him and it is eventually revealed that he possesses ambiguous genitalia, what is medically known as hermaphroditism.

When it is revealed that Adam is quite closer to being a girl, his religious father (Ricky Davao) becomes hellbent on “correcting” his condition so he can become what “God intended him to be.”

Adam, who primarily identifies with being male, vehemently opposes this and threatens to run away from it all.

But as if his condition is not stressful enough, he begins to feel the first stirrings of desire both as a man and a woman. What on earth is a boy—or girl—to do?

Metamorphosis deals with an otherwise uncomfortable phenomenon in a light-handed and humorous manner, reflecting the mindset of a teenage boy at a crossroads.

At the same time, it does not shy away from the rude portrayal of sexual awakening, fully embracing its awkwardness and messiness.

As a boy still partly in shock about having both male and female genitalia, Adam shamelessly indulges in the time-honored teenage practice of touching himself and kissing one’s self in the mirror, as if telling the audience it’s okay to get freaky with yourself to really know yourself.

Metamorphosis, in fact, was originally given an X rating by the Movie and Television Review and Classification Board (MTRCB) for its graphic content but was later on reclassified as R-16 without cuts.

But the violence does not really come from the nudity or any sexual liberties taken. Rather, it emanates from the crippling helplessness felt by a young person who feels adult enough to own his body but whose choice is disregarded by the immediate authority in his life.

Gold brings to life a character who is relatable and memorable. A barriotic punk who is so at ease with himself but still sometimes feigns strength and maturity to hide his fears. It won't come as a surprise if he wins the Best Actor award for his sensitive and nuanced portrayal of an intersex person.

With the same intensity that Adam slugs it out with the school bully to defend his honor, he melts in the company of his classmate Angel (Iana Bernardez), a girl with a checkered past who tells him there’s nothing wrong with people like them who are different.

Metamorphosis ends rather gracefully but the path going there feels a little bit rushed. Nonetheless, the ending leaves a strong postcard image of liberation and self acceptance, a moment burned into your memory even if you eventually forget what the film is all about.

The film can take pride in being a means of raising awareness on the rights of intersex people, especially young ones still under the protection of parents of guardians.

It also serves as a reminder for parents to know their teenagers better, to listen more closely, more intently, more lovingly.

After all, youth is the only time in a person’s life when he is allowed to make mistakes.

Metamorphosis is an entry to the 15th edition of the Cinema One Originals Film Festival, which is ongoing until November 17. Screenings are available at the following venues: Trinoma, Glorietta, Ayala Manila Bay, Gateway, and Powerplant Makati. There are also screenings at Vista Cinemas Iloilo and Evia Lifestyle as well as Cinema Centenario, Cinema ‘76, Black Maria, UP Cine Adarna, and FDCP Cinematheque Manila. 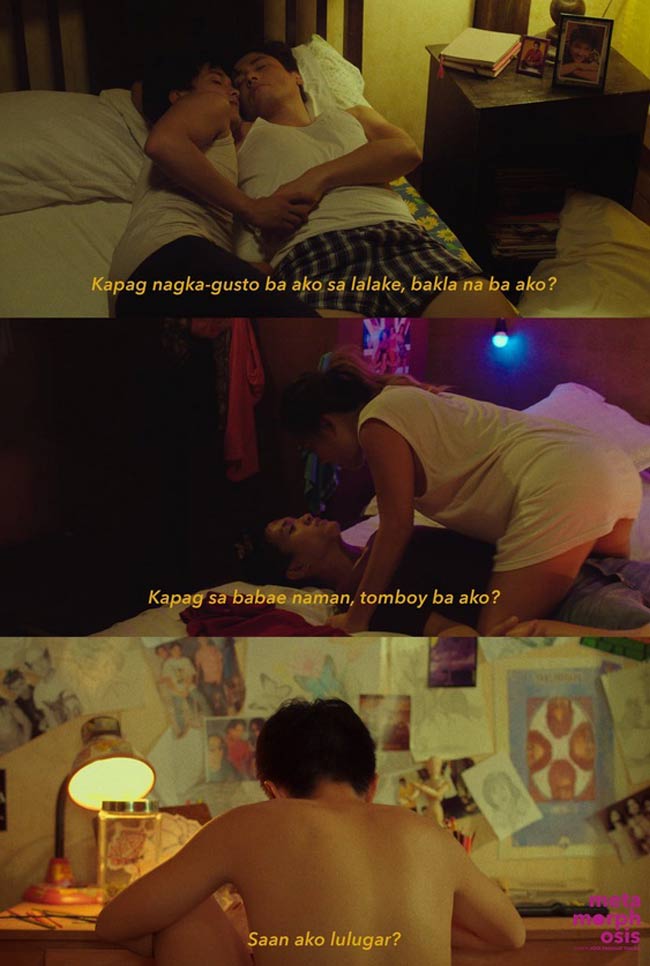