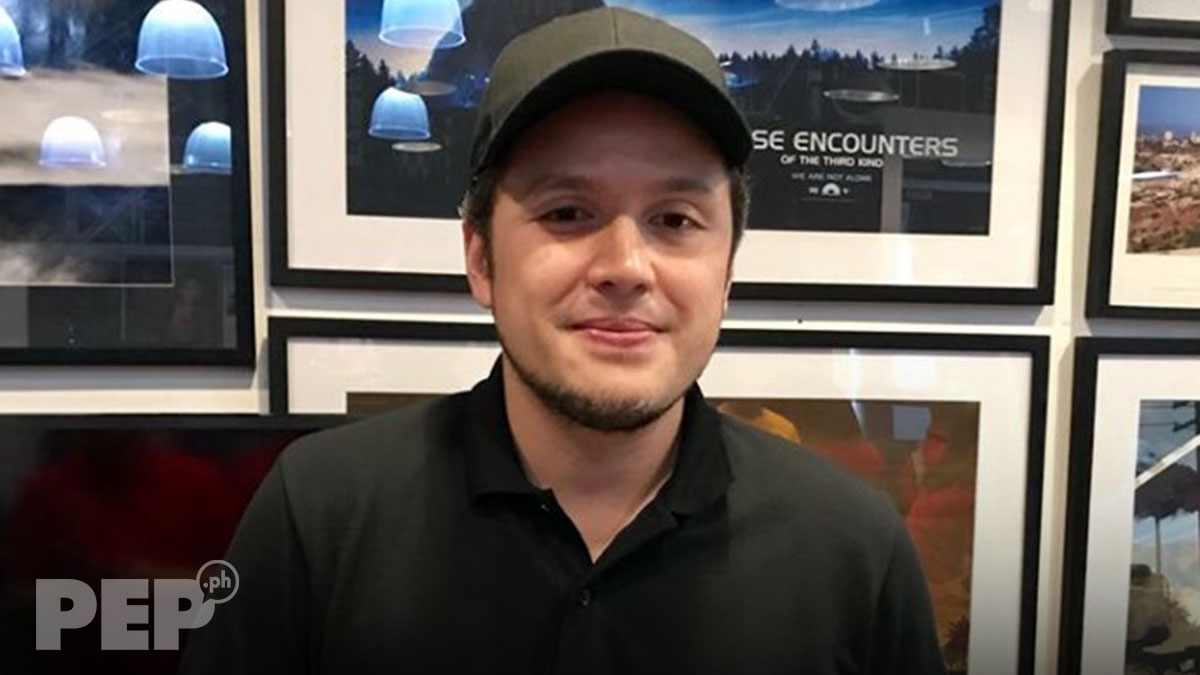 “It’s a good time, it’s a great time for Philippine cinema, and you know, being the only horror also in the festival, it’s also an honor.

“So at least we all know, we’ll definitely be the scariest movie of MMFF 2019.”

“Ah, hindi naman. But, of course, any film naman I do there’s always pressure, ‘no? Because you can’t control naman how the audience will react.

“But what we can control is that we made the best film that we can and hopefully on December 25, Sunod, ‘no, directed by Carlo Ledesma.

“We’re very, very excited for it.”

“Well, sa Siargao, we did number three. Sa Mary, Marry Me number four. So sana, ganun din, we can be at least maybe in the top four, to be very honest.

“Si Carmina naman talaga was ano yun, ‘coz we were looking for somebody that can really relate to the character, you know.

“It’s a mother-daughter film, di ba, so we all know, of course, she has her twins, di ba?

“And she can really relate to the role. So when we got her on board, nag-yes siya sa amin, she gave actually a hundred and ten percent. She was really dedicated to the role, to the character and very, very professional si Ms. Carmina.

“So, si Seve is turning four in September. So, maybe late this year [2020], di ba? Baka next Christmas, may isang gift.”

“I usually just do one film a year. I direct, e, di ba? Si Carlo naman, Carlo Ledesma, he’s been a friend of ours, I know him from the days of advertising pa and tamang-tama that he had the story to go with Anton the writer and we were able to produce this film.

“Actually, I do want to try horror eventually pero…”

“Well hopefully soon. I mean, I don’t know yet what my next film is pero for sure ano iyan, I’ll do something next year, for sure.”