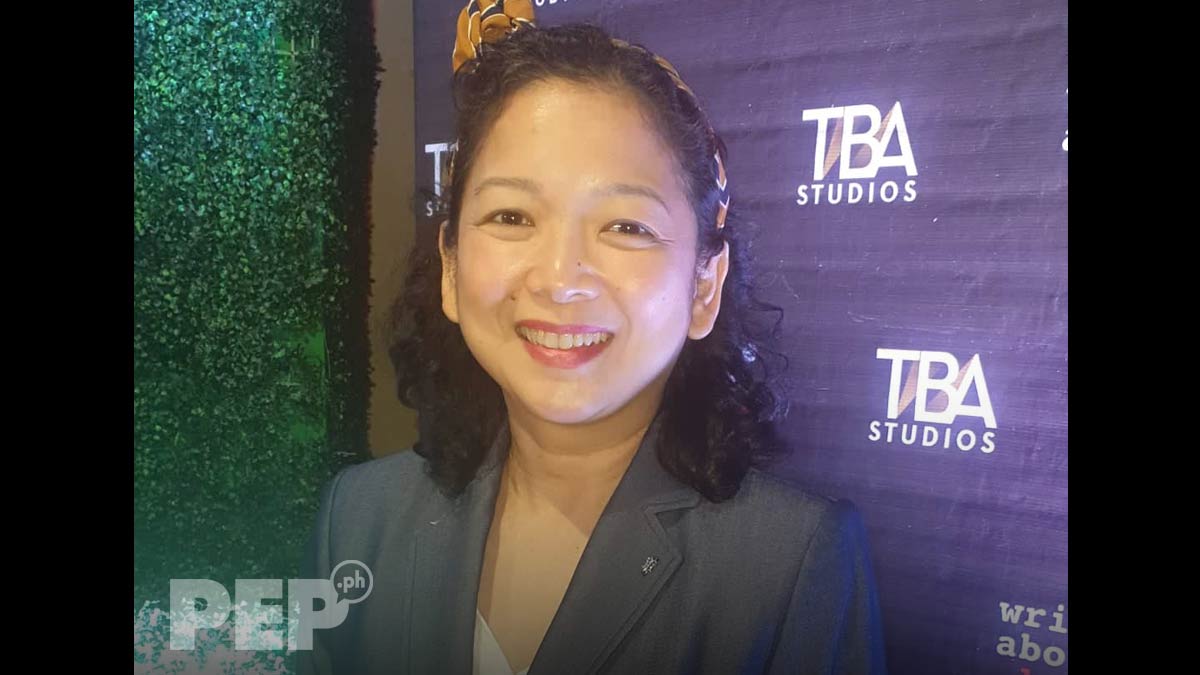 What was Harlene Bautista's reaction upon seeing her ex-husband Romnick Sarmenta onscreen? The two are both part of the MMFF 2019 entry Write About Love.
PHOTO/S: Allan Sancon

Estranged ex-couple Harlene Bautista and Romnick Sarmenta both appear in the movie Write About Love, an entry to the 2019 Metro Manila Film Festival (MMFF).

Harlene plays the mother of Yeng Constantino’s character, while Romnick takes on the role of Miles Ocampo’s father.

Yeng gives life to Joyce, a lead character in the screenplay being written by Miles, who’s only known as Female Writer.

Joyce and Female Writer don’t interact, along with the people in their respective realms.

This setup made possible the casting of ex-couple, who announced their separation in October 2018 after 19 years of marriage.

When asked for her reaction upon seeing Romnick onscreen, the actress said she had none, as in wala.

How was she persuaded by the producers to accept this project?

This production is penned by debuting director Crisanto Aquino and produced by TBA Studios.

Harlene has also gone into movie production through Heaven’s Best Entertainment (HBE), in which she sits as president.

Eddie and Tony, who played childhood friends-turned-loyal lovers, both died in 2019, just four months apart, with the former passing in June and the latter, in October.

After Rainbow’s Best, HBE is producing at least two movies, In the Name of the Mother and Isa Pang Bahaghari.

Harlene said that In the Name of the Mother, a family drama starring Snooky Serna, is set to be released in time for Mother’s Day in May 2020.

She added that there’s no playdate yet for Isa Pang Bahaghari, which stars Nora Aunor Phillip Salvador, and Michael de Mesa.