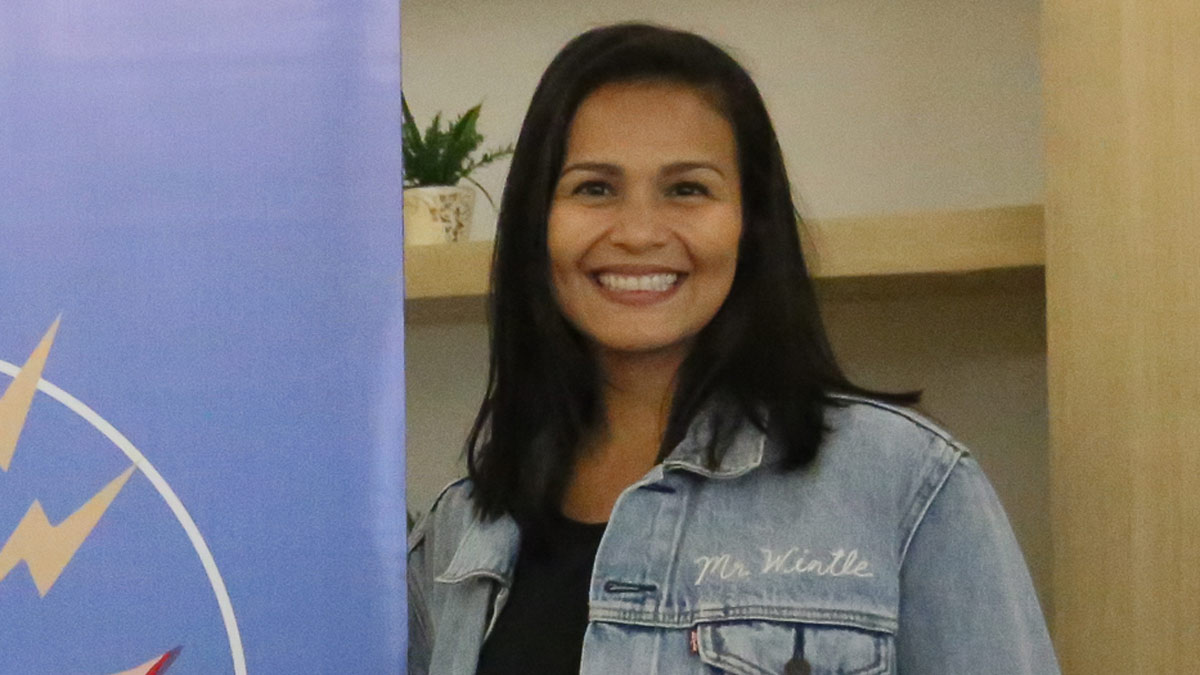 Iza Calzado talks about her MMFF 2019 entry Culion and her iWant project 400 Miles where she shot a love scene with Jameson Blake.

After four years of absence in the Metro Manila Film Festival (MMFF), Iza Calzado returns with the period drama, Culion, for its 2019 edition.

The actress expressed excitement for her MMFF 2019 entry that was shot on location in Culion Island in Palawan.

“It’s about the community, the people of Culion,” she told PEP.ph last December 20 at an outreach event organized by She Talks Asia, a woman-centered movement that Iza cofounded.

Iza was last seen as a vengeful ghost in the 2015 MMFF entry, Haunted Mansion.

This 2019, Iza is cast as Anna, a leprosy patient in the Culion leprosarium.

“Because it was a leprosarium, may stigma around it. Ang setting po nito ay 1937 hanggang bago dumating ang mga Hapon during World War II.

Although the movie is a work of fiction, Iza pointed out that it’s based on real stories researched by scriptwriter Ricky Lee and his team, and then put together onscreen by director Alvin Yapan.

Aside from Culion, Iza has completed another project, this time a digital series wherein she has Epy Quizon and Jameson Blake as her leading men.

In the story, Iza is married to Epy and then she has a one-night stand with Jameson's character.

She made it clear, though, that the digital series directed by Gerardo Calagui is not just about the May-December love affair, but rather the “journey of the woman,” and being involved with a younger guy is just part of it.

Iza has love scenes with both Epy and Jameson, and there were instances when she wore nipple tape while filming.

“Hindi naman na bago ’yon,” she quipped, mentioning her 2017 psycho-thriller starrer, Bliss, in which she has sexually explicit scenes.

But while her scenes in Bliss are “shocking,” the ones in 400 Miles are “different kasi siyempre intimate scenes.”

She then admitted: “Actually, pinakamalalang love scenes ko ’to.”

And being friends with both Epy and Jameson helped Iza pulled off those scenes. “Buti na lang, kaibigan,” she said, smiling.

On the other hand, Iza became friends with Jameson when they worked on the Joshua Garcia-Julia Barretto teleserye, Ngayon at Kailanman, which was aired on ABS-CBN from August 2018 to January 2019.

Iza, 37, recalled how watching the French/Italian/English movie Call Me By Your Name helped her and Jameson, 22, overcome the challenges in their scenes.

“Nahirapan ako. I’m sure nahirapan din siya. Pero trabaho naman at the end of the day. At least, palagay ang loob ko, na he can be trusted.

“He’s a good person, and, of course, a talented young man.”

She’d rather not comment, though, on comparisons with the past iWant and May-December love affair production, Glorious, starring Angel Aquino and Tony Labrusca.

“Oh, my God!” she exclaimed, when asked if her love scenes are hotter.

As for movie projects in 2020, Iza said she’d be doing one for Star Cinema and “meron pang hindi ko puwedeng i-divulge,” and added, “But soon, so abangan n’yo na lang.”