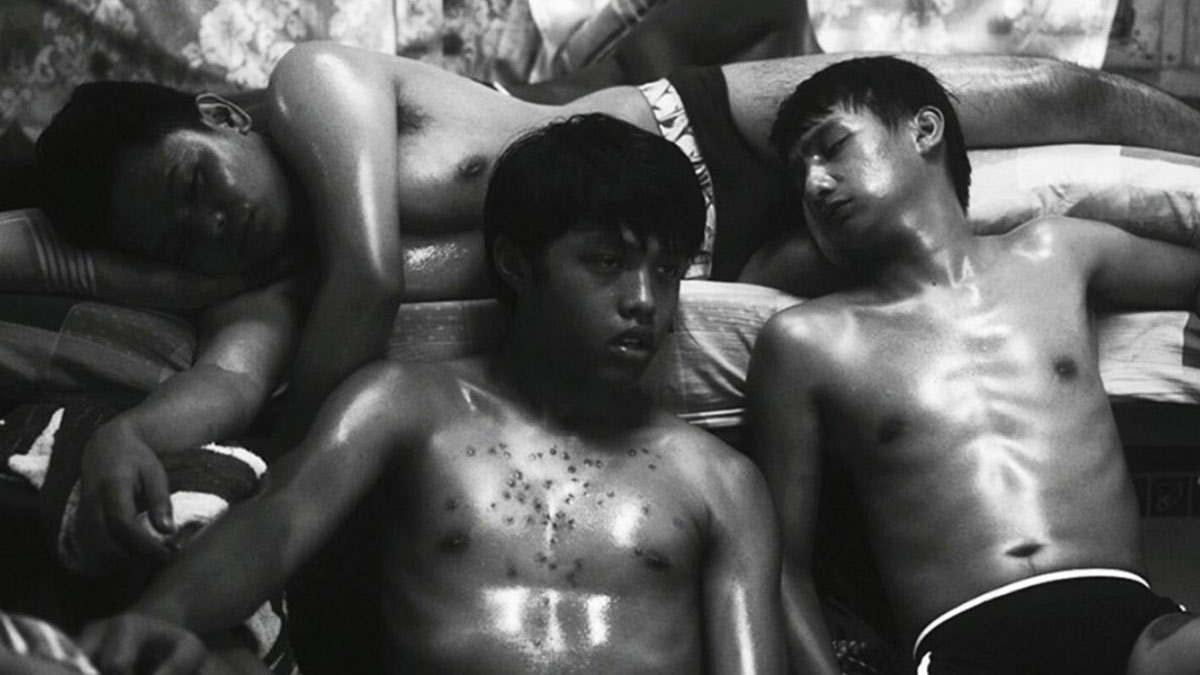 Kalel, 15 is graded A by the Cinema Evaluation Board and rated R-13 by the Movie and Television Review and Classification Board (MTRCB).

In the movie Kalel, 15, Elijah Canlas brings life to a teenager who is the son of a priest and is HIV positive.

The film writen and directed by Jun Lana shows how the 15-year-old student in a private Catholic school is forced to make choices no child should ever have to make.

The late Eddie Garcia played a key role in the life of the film's protagonist. Jaclyn Jose, Elora Espano, and Gabby Padilla complete the cast of this eye-opening HIV drama film that aims to raise awareness about the growing number of HIV-positive people in the Philippines.

There are at least three times the film illustrates hunger and longing: Kalel devours canned food with his bare hands; he pleads with his mother not to leave; he confesses, in a hushed tone full of quiet yearning, that he is the son of a priest.

Kalel is 15 and is muted by the circumstances around him.

He has HIV, and he is warned by his mother not to tell anyone, emphasizing that there is no way they can deal with shame.

His father is a priest whose best efforts are to send him to school and to give money occasionally.

There are no actual scenes showing how Kalel contracted the virus, except that he is shown exposing himself on social media for hookups.

The film follows Kalel getting by each day with connections driven by vulnerability and the absence of options for parental comfort and security.

His affairs with high school peers reflect how the youth of today are preoccupied with a precarious search for meaning, all resulting from their brokenness.

The entire film is shot in black and white, which is an apt reflection of how Kalel struggles through dark, uncertain times. He is eventually left to fend for himself.

Kalel, 15 meaningfully explores how this generation suffers from the absence of parental nurture, and how the youth bleed from the cuts and stigma of HIV.

The film is clear in depicting the youth as being pressed against a deteriorating world whose vanguards of hope themselves are the ones killing it—Kalel and his ilk being the victims of such decay.

The hunger that Kalel struggles to satisfy also brings to mind today’s most pressing issues.

While focusing on the growing number HIV cases in this generation, the film also manages to touch on the topic of drug abuse and the antipathy of religion. The film also strongly points to the institution of family as a defining factor in the emergent social problem.

Kalel struggles to live with the human desire for love, security, and affection. He devours canned food to survive the night, begs his mother not to leave because he needs her, and reaches out to his father as a penultimate cry for help.

With his instinctive and glowing performance as Kalel, young actor Elijah Canlas has spoken on behalf of this generation with his austere demeanor, expressive eyes, and piercing silence.

This is a must-see film for it stirs our consciousness, and leaves us with a burden to carry as we ponder on the alarming increase of HIV and AIDs cases in the Philippines.

There's good reason why writer-director Jun Lana won the the Best Director award at the Black Nights Film Festival in Tallinn, Estonia for his film Kalel, 15.

It is graded A by the Cinema Evaluation Board and rated R-13 by the Movie and Television Review and Classification Board (MTRCB).

Kalel, 15 is currently being screened in cinemas nationwide. 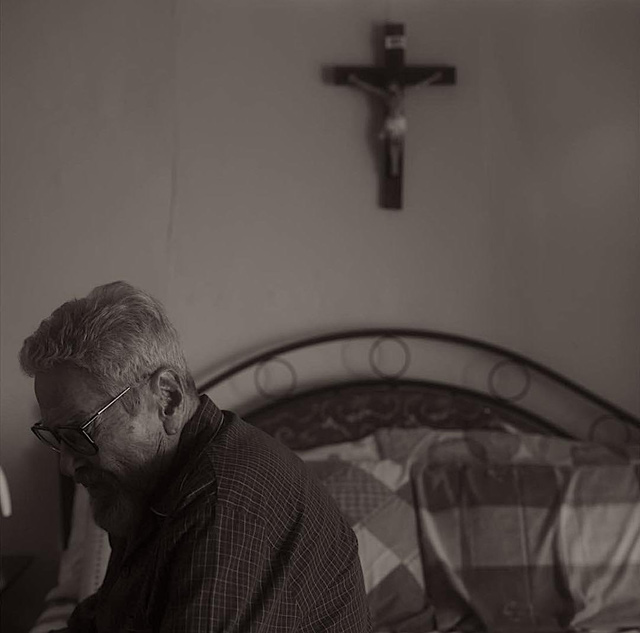