Vice Ganda hints at box-office milestone of The Mall, The Merrier 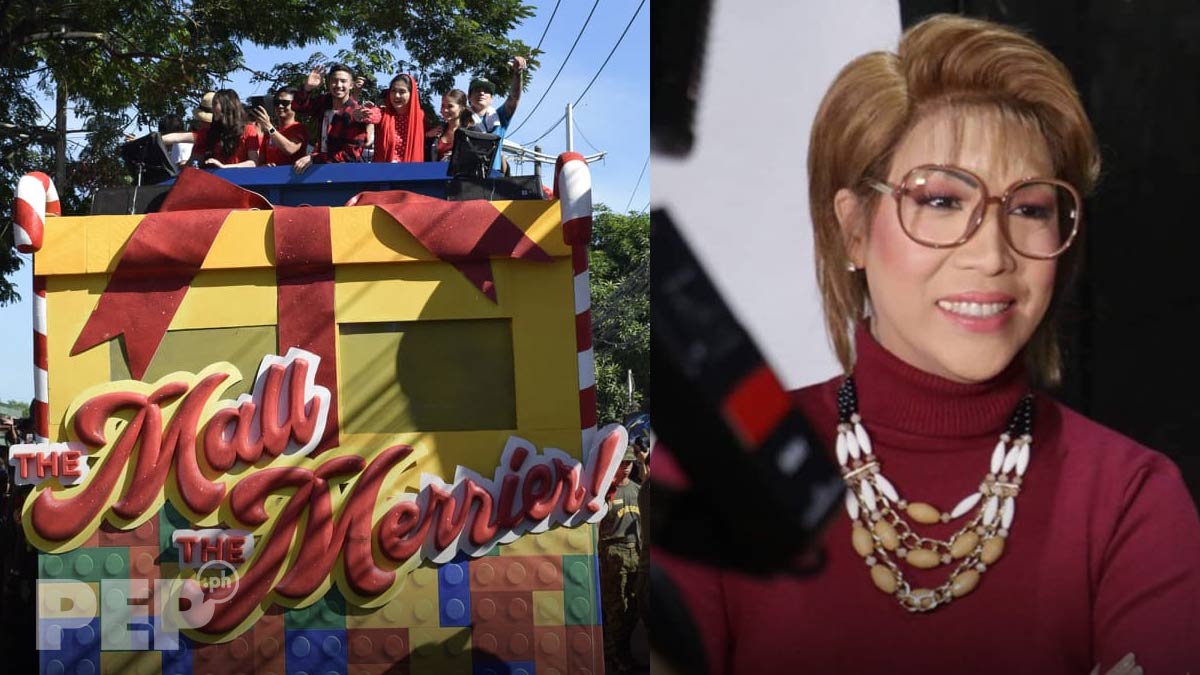 Vice Ganda hinted that his MMFF 2019 entry The Mall, The Merrier already earned over P300 million in the box-office.

Vice Ganda dropped hints about the latest box-office gross of The Mall, The Merrier, his entry to the 2019 Metro Manila Film Festival (MMFF).

This happened during the January 6, 2020 episode of It's Showtime. Yesterday, Miss Universe 2018 Catriona Gray was introduced as a guest co-host of the ABS-CBN noontime show.

Catriona was given a special segment at the start of the program to celebrate her 26th birthday, which took place yesterday.

"Sa lahat ng sumusuporta sa akin, thank you so much for all of your love and your support going forward in 2020," said the grateful beauty queen.

Anne Curtis, who is currently on maternity leave, is one of the lead stars of this MMFF 2019 entry. This comedy film also stars Elisse Joson, Jameson Blake, Tony Labrusca, and Dimples Romana.

It tells the story of two siblings competing against each other for the ownership of a mall previously owned by their parents. 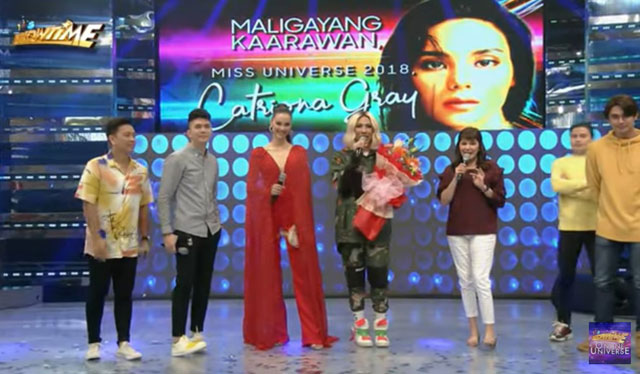 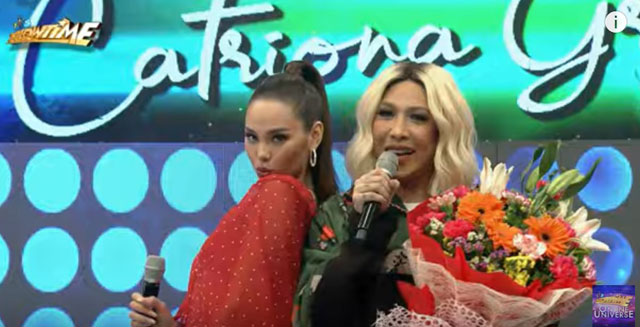