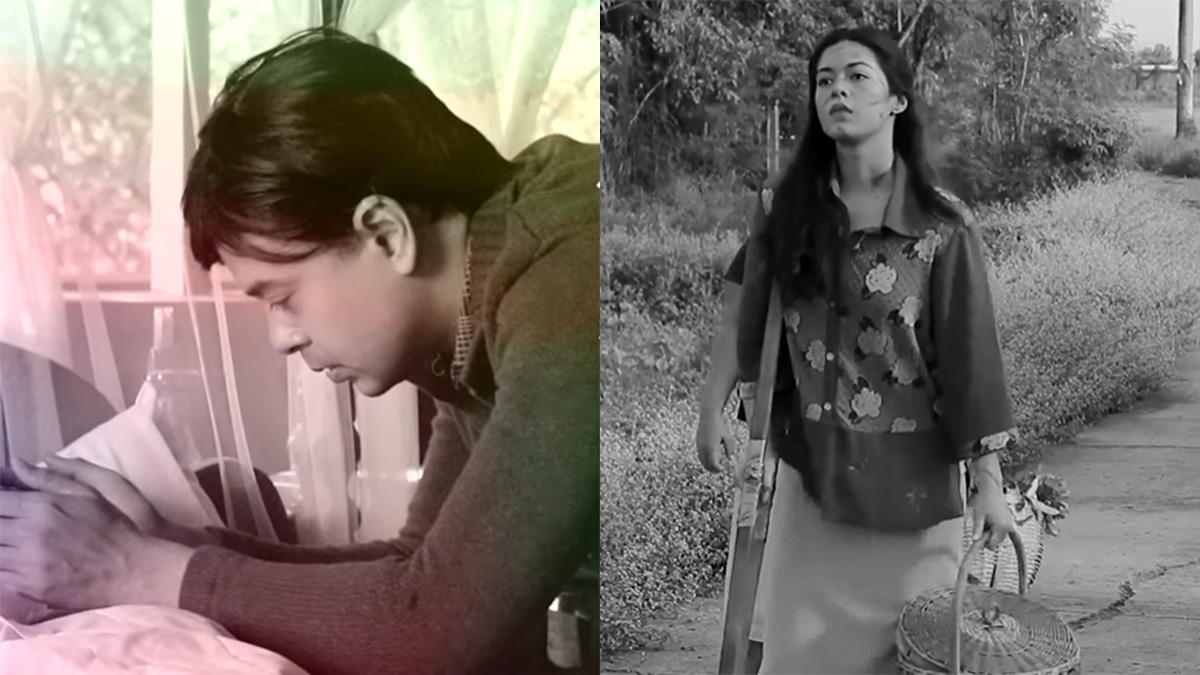 John Lloyd Cruz works with ex-girlfriend Shaina Magdayao for his movie comeback after two years. Titled Servando Magdamag, this movie is one of the offerings of Star Cinema this 2020.
PHOTO/S: ABS-CBN

John Lloyd Cruz will stage his full-length movie comeback this 2020.

He is set to top-bill a movie titled Servando Magdamag, together with ex-girlfriend Shaina Magdayao.

This was revealed in a plug released by ABS-CBN for its 2020 offerings last Monday, January 13. 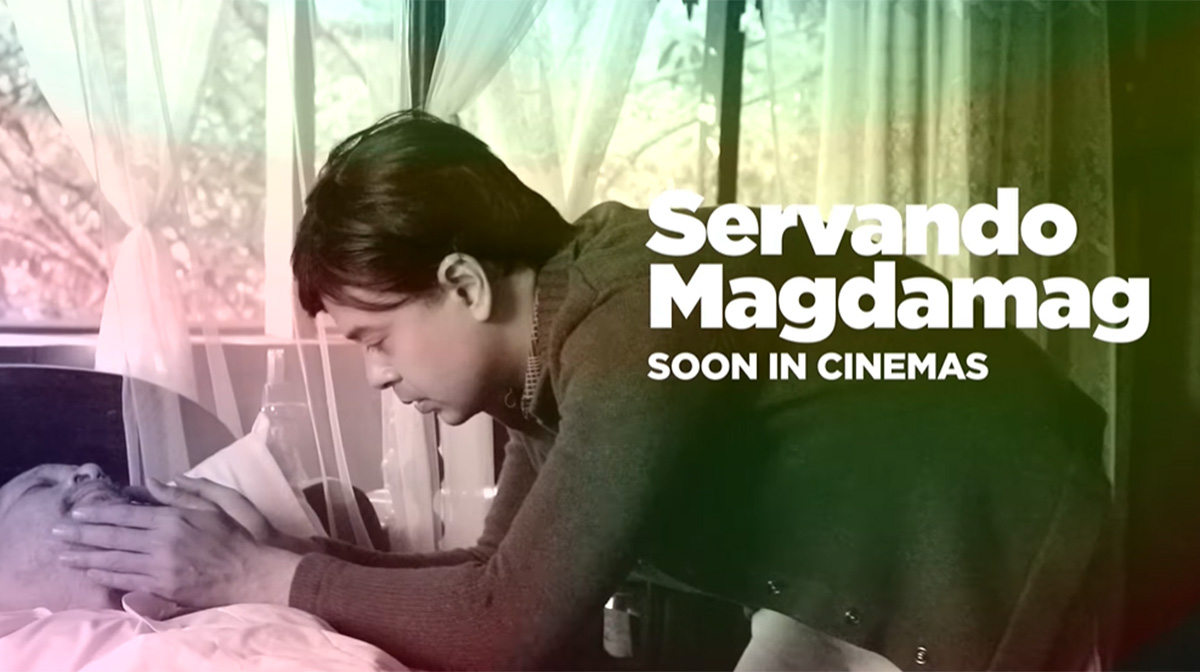 Servando Magdamag is based on a 1970 short story by critically acclaimed scriptwriter Ricky Lee.

In a previous interview, Lee said that the movie will be directed by Lav Diaz. The film, which depicts the lives of hacienderos, will mirror agrarian unrest before Martial Law.

John Lloyd tried his hand at acting once again when he had a cameo role in the Metro Manila Film Festival 2019 entry Culion.

Servando Magdamag is the reunion project of ex-lovers John Lloyd and Shaina, who broke up in 2012.

In August 2019, Shaina said that she did not see herself working with her ex-boyfriend John Lloyd.

When asked if she was willing to work with her ex-boyfriend, Shaina said back then: “When we were together, sinabi naman namin, hindi.”

She added: "I don’t see it happening.

“So, di ko nakikitaan ng possibility, to be very honest."

Shaina and John Lloyd worked together in the 2015 series Nathaniel, but they did not share scenes together.