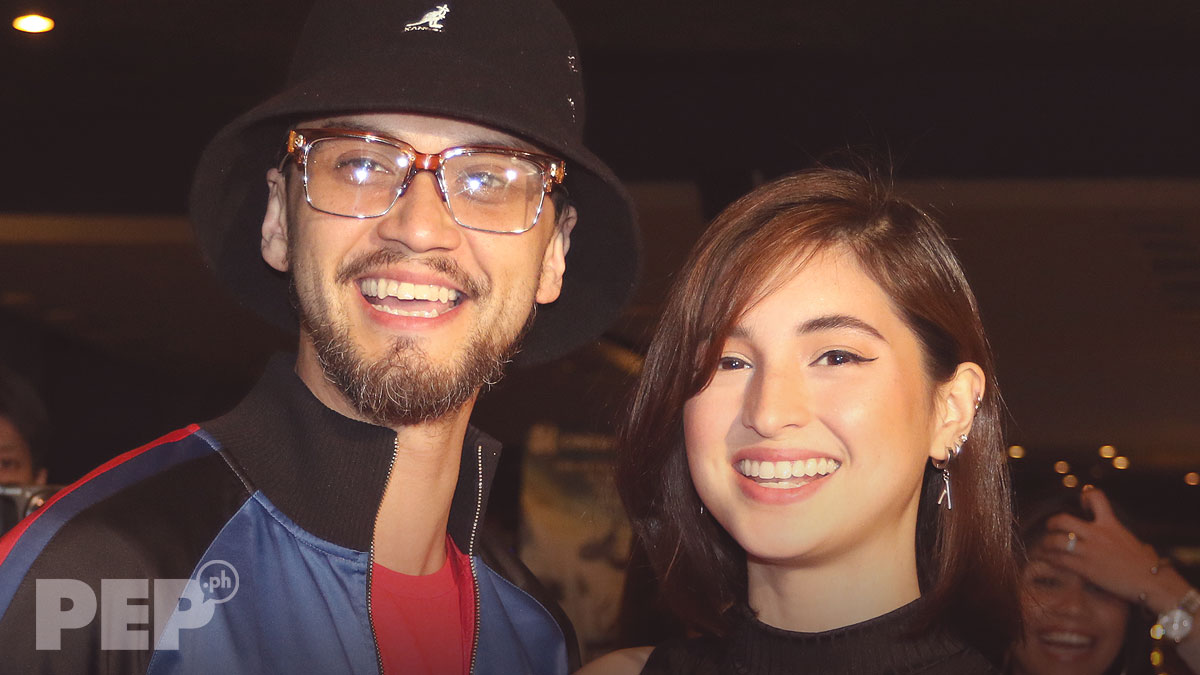 Billy Crawford showed that he is a supportive husband to wife Coleen Garcia by helping her with her latest movie. Billy appeared in the movie Mia, which happens to be Coleen's first-ever title role.

The ABS-CBN singer-host knows how important the project is to his wife so he made sure that he supported her every step of the way.

Billy even volunteered to make a cameo role in the film and waived his talent fee or TF.

“It was something actually that I was really happy to do,” said Billy with a smile at the block screening of Mia at SM Megamall this Wednesday, January 15.

Then Billy brags, “This is my fifth time watching [the movie]."

In a previous interview, Coleen explained that her husband would visit on the set to give her the moral support she needed.

Even in post-production schedules, Billy was there for Coleen.

“Kasi nung mga post-prod, hindi pa tapos yung pelikula and everything, he was there.

“He was sitting with me watching the film,” Coleen verifies.

Though it may have taken around a decade before she got a title role in a movie, Coleen says it is worth the wait.

“She was definitely guided by God in this wonderful film, and she was just a blessing to be on screen again.

“I feel like it was nice that it was him [who played the part].

“If it was anybody else, iba talaga yung effect,” says Coleen about Billy’s special role.

The film tells the story of Mia Salazar, a doctor who volunteers to serve underprivileged people in a rural area. 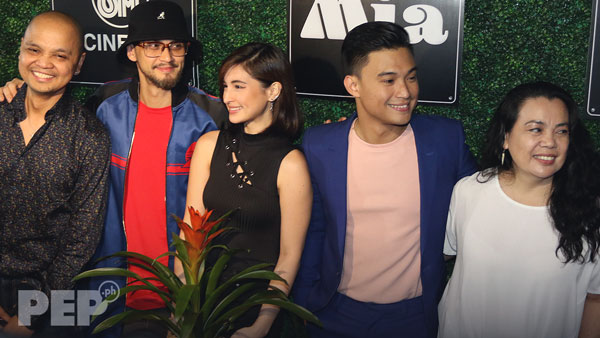 Distraught by the death of her fiancée, Mia becomes extremely depressed and becomes alcoholic.

She wakes up one day—literally—and finds herself in bed with a charming and optimistic guy, Jay Policarpio.

Though waking up almost naked, Mia is clueless how she met Jay and ended up in bed with him.

Jay helps Mia to cope and get another chance at romantic love.

But is Mia ready to take that road?

Meanwhile, Coleen takes pride in saying that her movie is not just a romantic movie.

The film can also be considered an advocacy film because it tackles relevant topics, such as depression and environmental concerns.

“Every time he [Billy] watches it and every time she [Coleen’s mom] watches it daw, parang, ‘Ah,okay, I missed that.'

“So it’s really nice to watch it over and over again.”

Mia, which is directed by Veronica Velasco and produced by Insight 360 Films, is now playing in cinemas.