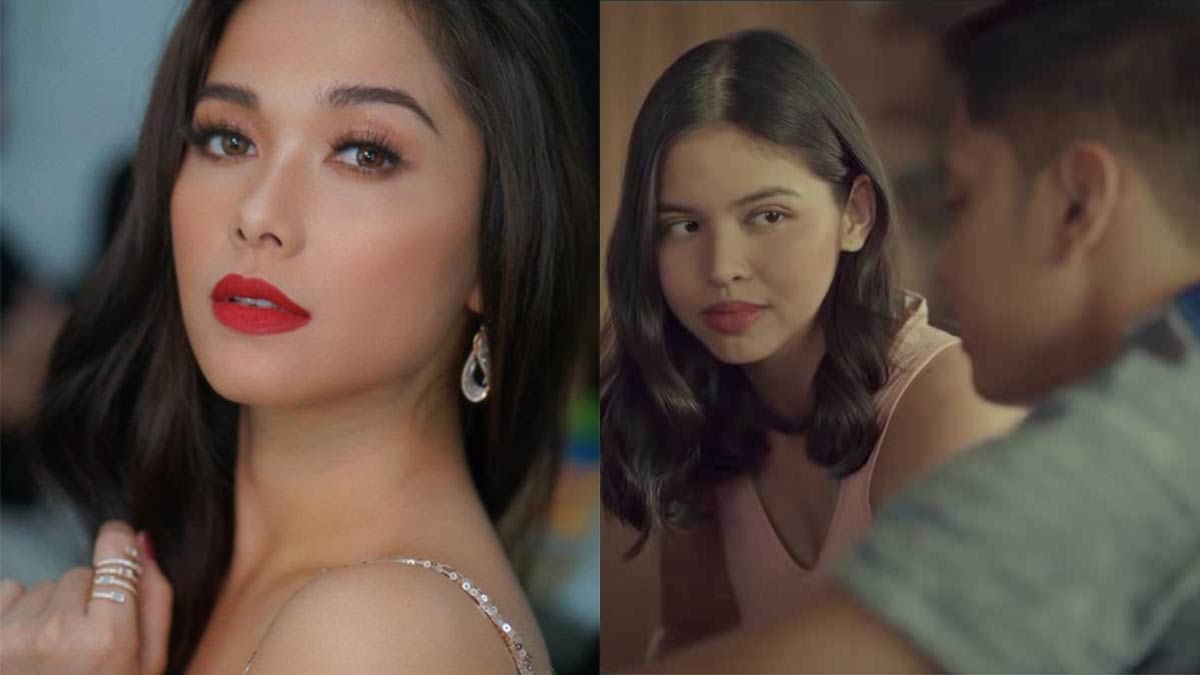 Maja Salvador (left) reveals that she was the original choice to portray the lead actress in the movie Isa Pa With Feelings, starring (right) Maine Mendoza and Carlo Aquino.
PHOTO/S: @iammajasalvador on Instagram / Black Sheep

Did you know that Maja Salvador was the original choice to top-bill the 2019 movie Isa Pa With Feelings?

Isa Pa With Feelings, a movie produced by ABS-CBN Films's Black Sheep productions, was top-billed by Maine Mendoza and Carlo Aquino. It was shown in October 2019.

In an interview with reporters at a product endorsement event last February 1, Maja was asked about the possibility of doing a project with her ex-boyfriend Gerald Anderson.

The 31-year-old actress then revealed that she and Gerald were supposed to top-bill Isa Pa With Feelings.

Isa Pa With Feelings revolved around Mara (Maine), a frustrated architect who falls in love with her deaf next-door neighbor and sign-language instructor Gali (Carlo).

In other words, said Maja, she is still willing to do a project with ex-boyfriend Gerald "as long as maganda yung script."

SUCCESS OF THE KILLER BRIDE

During the interview, Maja also talked about the success of her recently concluded Kapamilya series, The Killer Bride.

Maja said she was happy with the outcome of her show.

Maja also revealed that it was her request to have her character Camila dela Torre get killed and become a vengeful ghost a week before The Killer Bride's final episode.

As for Maja's next project, the Kapamilya actress said that a movie has already been pitched to her.

If plans push through, the project will reunite her with a female actress she has already worked with in the past.