Ricky Lee on John Lloyd Cruz: "I think he is doing what he wants to do right now both in his career and his life." 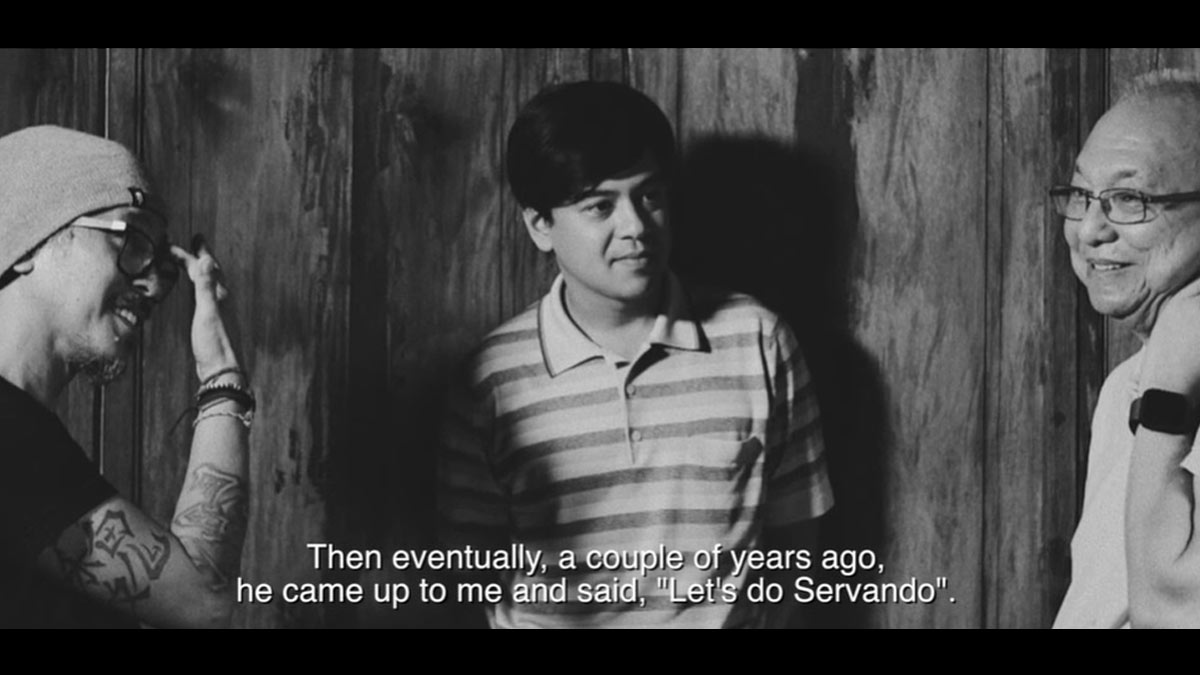 Lav Diaz had been wanting to cast John Lloyd Cruz in Servando Magdamag for the past six or eight years.

This is what Ricky Lee revealed to PEP.ph (Philippine Entertainment Portal) in an exclusive interview last night, February 10.

The renowned scriptwriter was one of the the three recipients of the Camera Obscura Award, the highest recognition of the 4th Film Ambassadors' Night of the Film Development Council of the Philippines (FDCP).

According to FDCP, Ricky Lee was given the Camera Obscura Award "for his exemplary accomplishments of Philippine cinema as a screenwriter and dedicated mentor to the next generation of scriptwriters." He has been conducting scriptwriting workshops for free since 1982.

The two other awardees were film historian Nick Deocampo and director Cathy Garcia-Molina.

Ricky wrote the Palanca Award-winning short story Servando Magdamag, which is now being turned into a movie with the same title by Lav Diaz.

"Ang usapan namin ni Lav, based on the first draft that I wrote, in-absorb niya lahat then he did his own version. In fact, sabi ko sa kanya, own it. I'm sure he owned it."

John Lloyd plays the lead character of the film, which revolves around a family of hacienderos dealing with the death of their patriarch.

Why is John Lloyd suited to play the lead character in this film?

"Bagay si John Lloyd dahil sa itsura...haciendero. Then age niya at mahusay si John Lloyd. Kaya niyang maging big star and yet being a big star does not stand in the way of his being a character and doing good acting. Hindi nakaharang ang image na big star."

When PEP.ph asked Ricky to describe the changes that he has seen in John Lloyd since he went on hiatus and became a father, he pointed out: "I think matagal na siyang gustong makalabas sa kahon na pinaglagyan natin sa kanya..."

"Which is not really bad. And he was doing really, really well.

The renowned scriptwriter then gave his observation on John Lloyd who is making a movie comeback after going on an indefinite leave from showbiz in October 2017.

At the time, John Lloyd was in a relationship with Ellen Adarna. The two have reportedly broken up and are now co-parenting their son, Elias.

"He's so cool and relaxed.

"I think he is doing what he wants to do right now both in his career and his life. 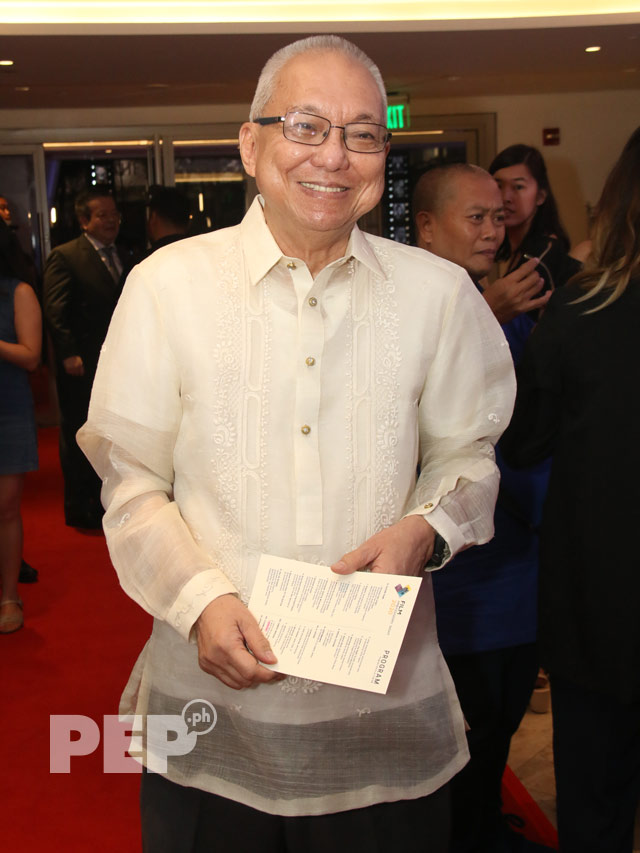 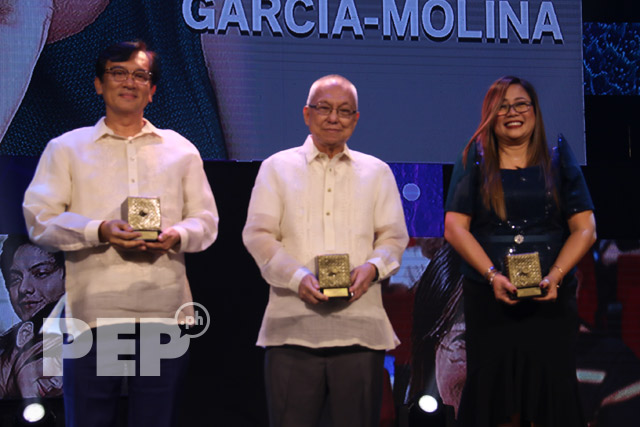