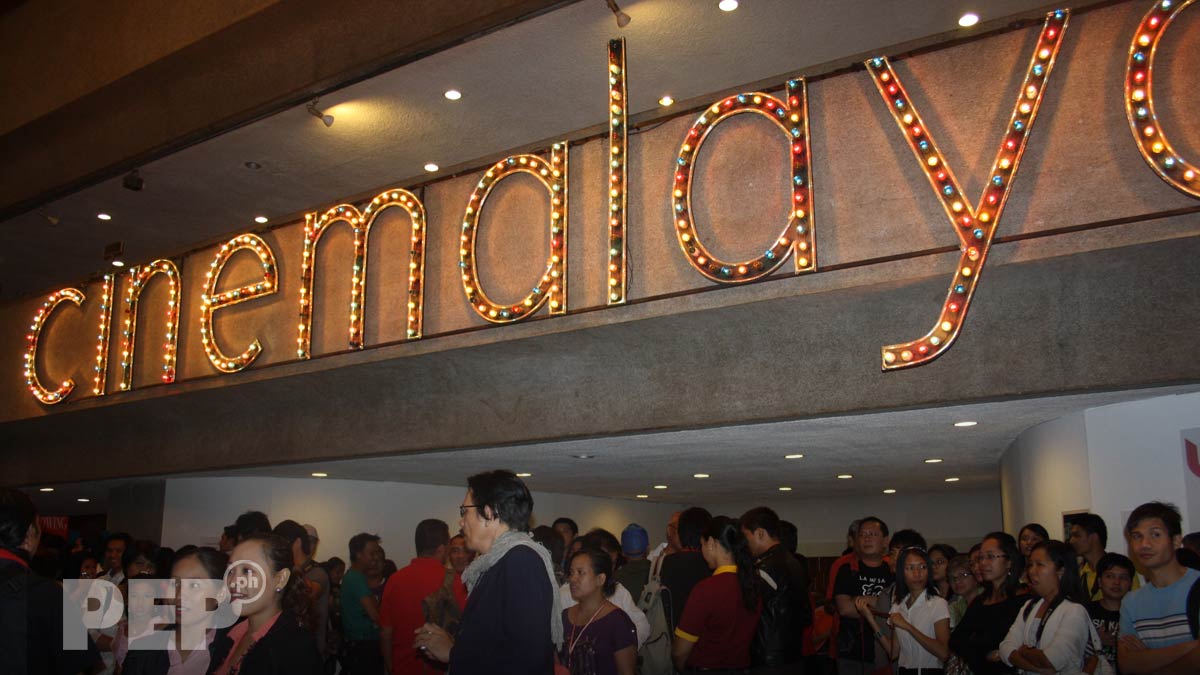 Get the latest stories on COVID-19.
All you need to know from your trusted Summit Media network. Sign up here for regular updates delivered to your mailbox.
The email address you entered is invalid.
Thank you for signing up. We'll send updates directly to your inbox!
Read Next
Read More Stories About
tpc-000001, Film Development Council of the Philippines, FDCP, Philippine movie industry, Philippine film industry, Pinoy movie industry, dear program, Disaster/Emergency Assistance and Relief Program, movies, hardcore fans
Post a Comment
Latest Stories